COMIO will launch another 5.5-inch budget smartphone in July 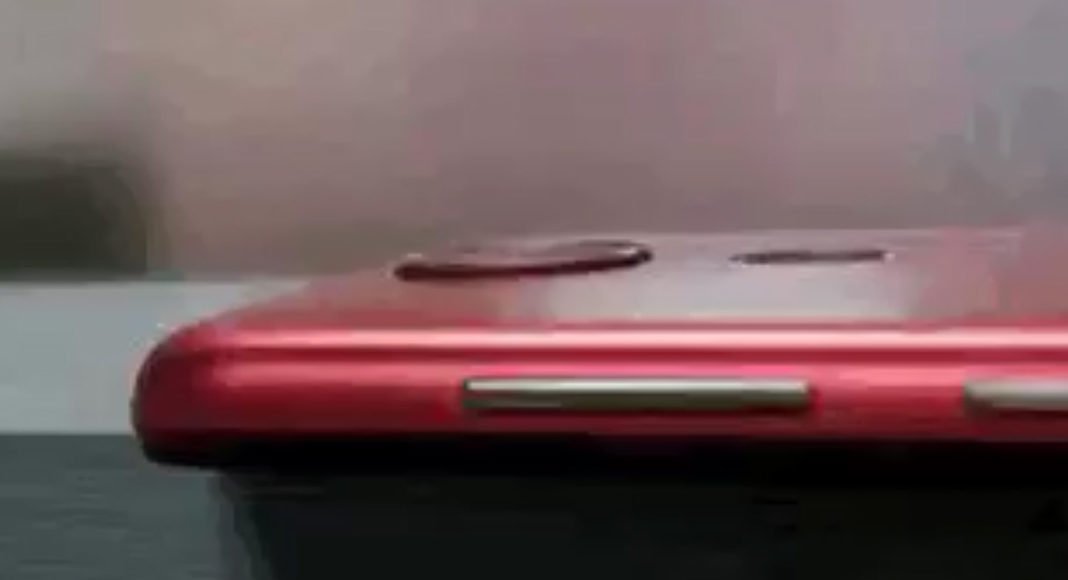 The budget smartphone segment in India sees a launch almost every other day. Since rural India has just woken up to the smartphone culture and are upgrading themselves from the feature phones, makers are pushing their brand further and further so that they reach the Indian masses quickly. COMIO recently launched the C1 pro and COMIO Note X1 in India. These two reside in the budget segment.

Now the company is all set to launch yet another smartphone in the country, which will be available in the last week of July. If we go by industry insiders the COMIO smartphone will be priced under Rs 10,000 and is slated to feature a 5.5-inch full view touch display. The rear camera will be powered by a 13MP sensor and the phone will also feature face unlock capabilities. The rear camera will be accompanied with a LED flash, too. 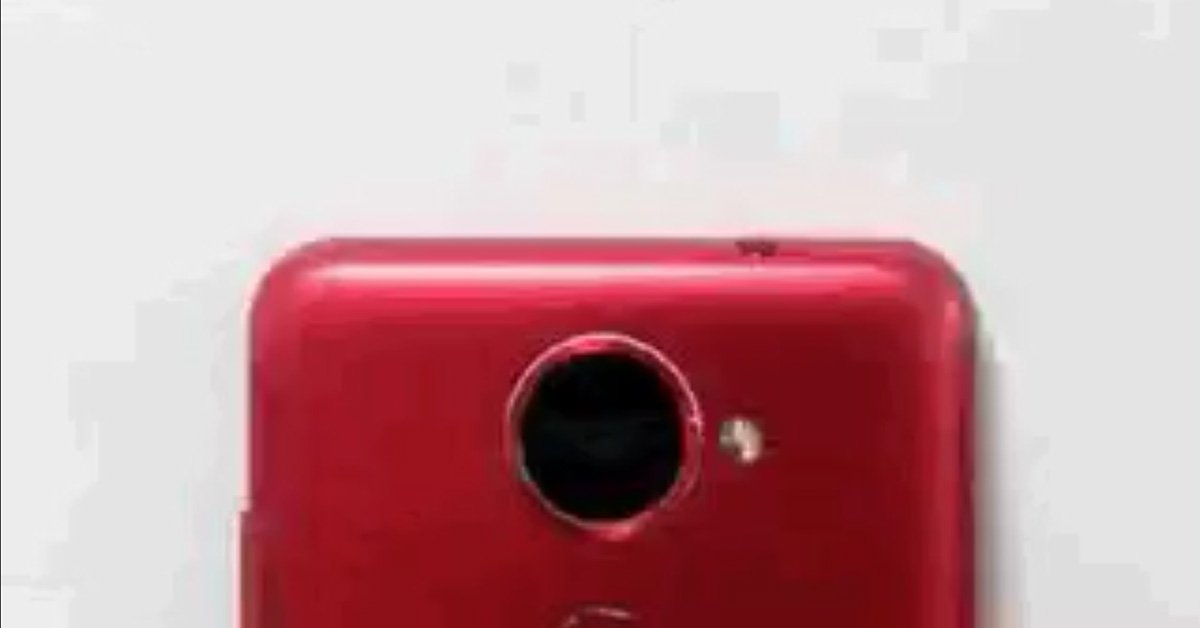 This new smartphone by COMIO will run Android Oreo straight out of the box and, like OnePlus and Apple, will come in Red body colour. The volume rocker along with the power button will be located on the right side of the phone and it should also feature a fingerprint reader. The top part will have the 3.5mm audio jack as well.

Sources close to Gadget Bridge did say that at the time of the launch the smartphone will come with bundled offers and might carry extra warranty like there is on all COMIO smartphones. All in all, this smartphone does seem like a good offering to begin with, however it truly depends on the kind of CPU, RAM and Storage combo the company will provide. The last two launches did have the MediaTek chipsets, maybe the tie up with MediaTek will continue for this new launch as well. As said before we will come to know in the last week of July.