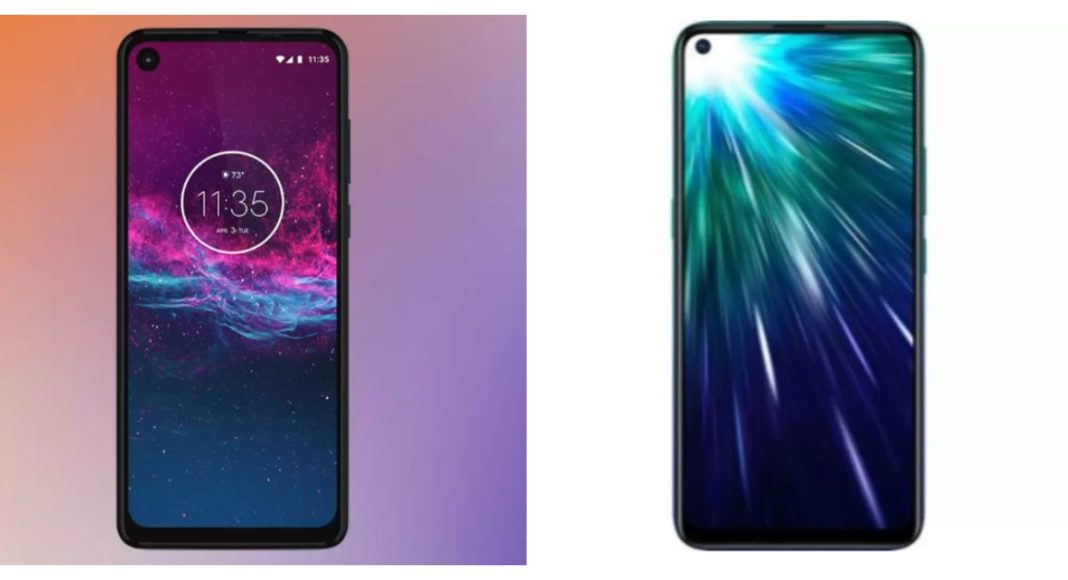 Today Lenovo-owned Company launched Motorola One Action in India. The latest smartphone comes with a price tag of Rs 13,999. Moto One Action will be available on Flipkart starting from August 30. The device comes with a 117-degree ultra-wide-angle lens action camera that is designed to capture in-depth videos. It also allows the users to record videos in landscape format while holding the phone vertically.

In addition to this, the phone is powered by Samsung Exynos 9605 SoC and it houses a 3,500mAh battery. These days many smartphone companies are offering value for money smartphones in India. So, at this price point, Motorola One Action competes with Vivo Z1 Pro. Read our comparison to know which is the last one standing.

Motorola One Action: Yes, up to 512GB

Komila Singhhttp://www.gadgetbridge.com
Komila is one of the most spirited tech writers at Gadget Bridge. Always up for a new challenge, she is an expert at dissecting technology and getting to its core. She loves to tinker with new mobile phones, tablets and headphones.
Facebook
Twitter
WhatsApp
Linkedin
ReddIt
Email
Previous articleDell announced refreshed XPS 13 series with 10th Gen Intel Core U series processors
Next articleADATA launched XPG SPECTRIX S40G RGB Gaming SSD in India