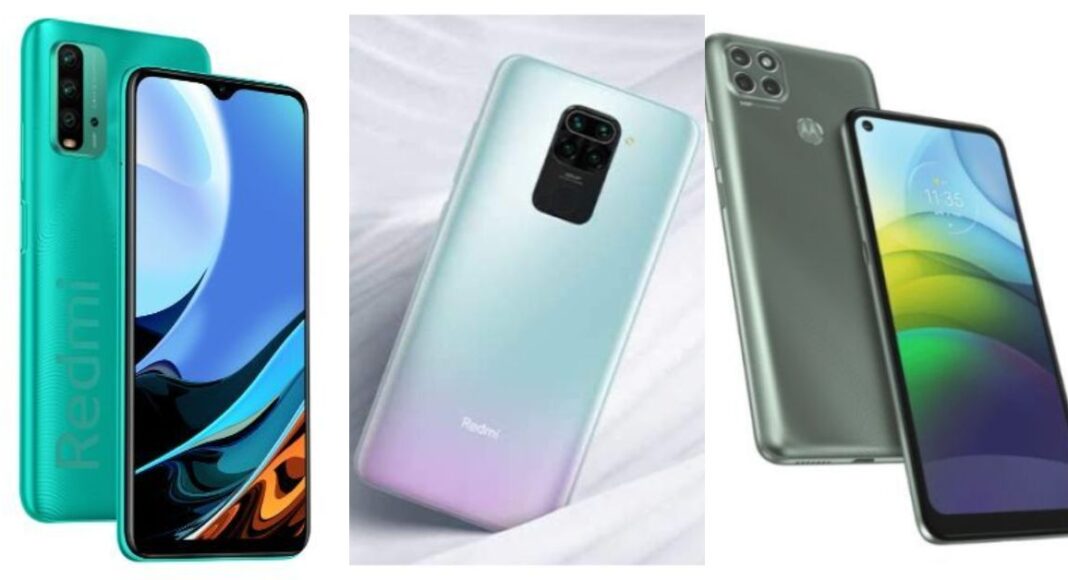 Today in India Xiaomi introduced a new budget smartphone under its sub-brand Redmi. The company has launched Redmi 9 Power which comes with a lot of features that are offered by some of the premium smartphones. But today we are here to compare it with two more devices that have the same pricing and almost identical specifications to help you understand what is the difference between Redmi 9 Power Vs Redmi Note 9 Vs Moto G9 Power.

If we compare all the three smartphones Moto G9 Power takes on both the Redmi device. It comes with powerful specifications that includes a bigger display and a better camera resolution. This means more the resolutions the better picture quality they will deliver. Moto G9 Power also offers NFC for wireless payments which both the other phones do not have. So go for the Motorola smartphone as it packs all the features at Rs 11,999.

Komila Singhhttp://www.gadgetbridge.com
Komila is one of the most spirited tech writers at Gadget Bridge. Always up for a new challenge, she is an expert at dissecting technology and getting to its core. She loves to tinker with new mobile phones, tablets and headphones.
Facebook
Twitter
WhatsApp
Linkedin
ReddIt
Email
Previous article
Redmi 9 Power with 6,000mAh battery and quad cameras launched in India
Next article
How useful is a high refresh rate monitor in fortnite?