People across the world are practising social distancing owing to the COVID-19 pandemic..

As the virtual life is becoming a new normal with the world battling the COVID-19 pandemic, Android users can enjoy some exciting mobile games that are available for free to do away with boredom during their free time at home. Check out the list: 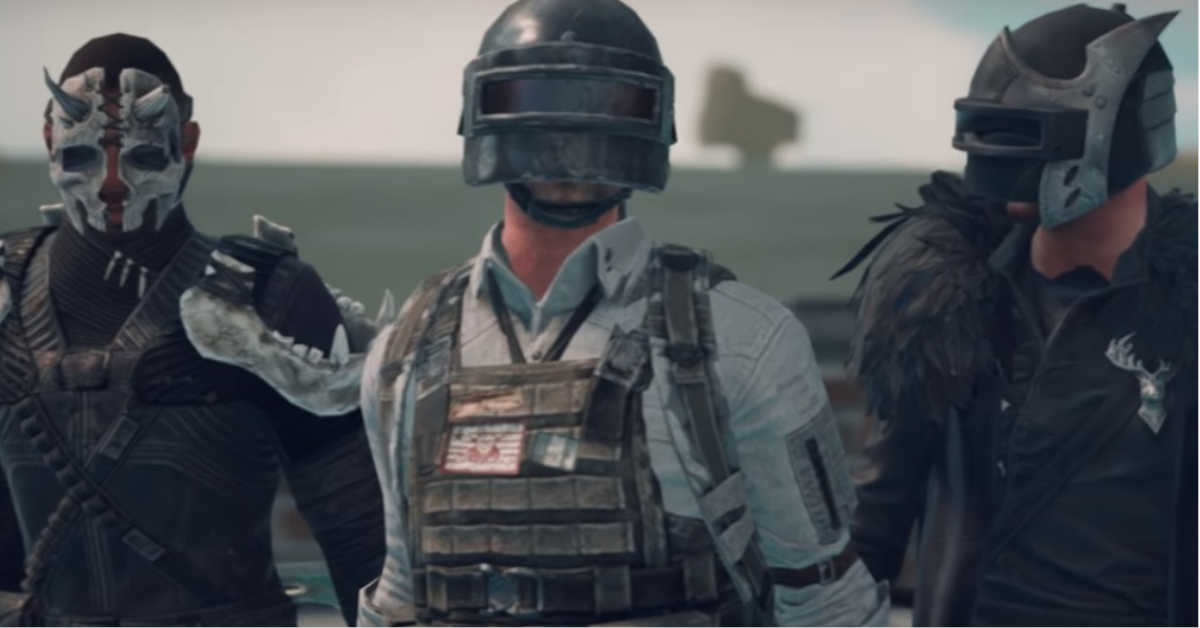 The official PLAYERUNKNOWN’S BATTLEGROUNDS (PUBG) designed exclusively for mobile can be played free anywhere, anytime. Powered by the Unreal Engine 4, PUBG delivers jaw-dropping HD graphics and 3D sound along with customizable mobile controls, training modes as well as voice chat. From Erangel to Miramar, Vikendi to Sanhok, players can compete on these enormous and detailed battlegrounds varying in size, terrain, day/night cycles and dynamic weather – from urban city spaces to frozen tundra, to dense jungles, master each battleground’s secrets to create your own strategic approach to win. One can play Solo, Duo, and in 4-player Squads or even larger groups where you can be a lone wolf soldier or play with a Clan and answer the duty calls when help is needed! So keep checking for daily events & challenges that keep PUBG MOBILE always growing and expanding. 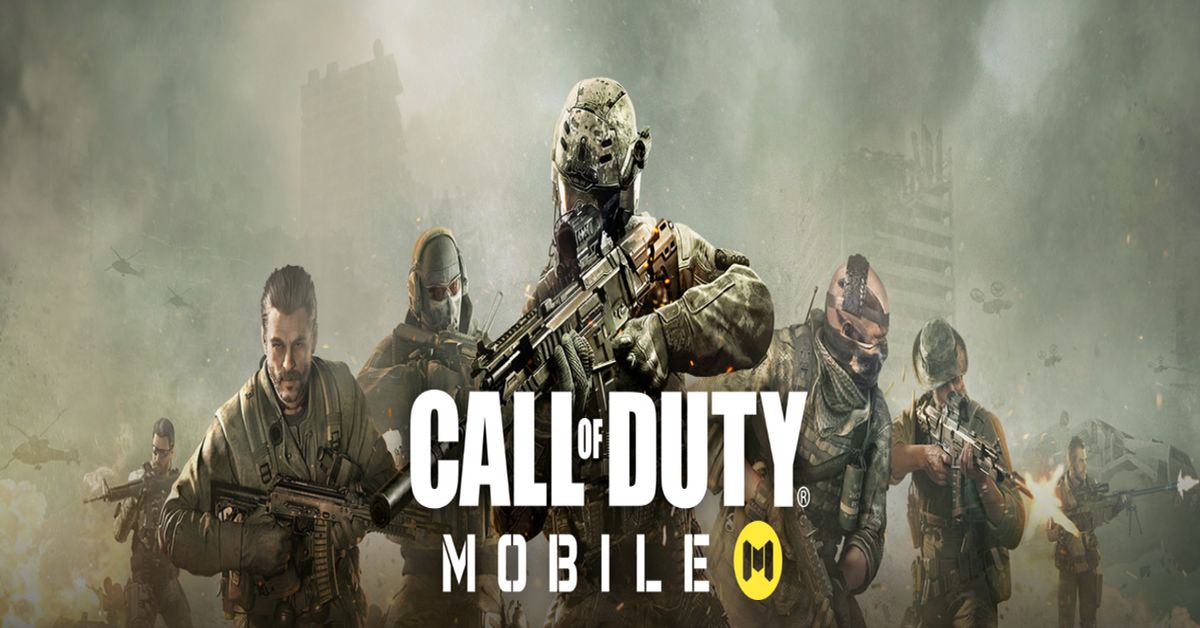 Official Call of Duty designed exclusively for mobile phones allows you to access play iconic multiplayer maps and modes anytime, anywhere. It is free to play on mobile with console quality HD gaming along with customizable controls, voice and text chat, and thrilling 3D graphics and sound. Experience the thrill of the world’s most beloved shooter game, now on your phone for easy on-the-go fun. One can either play iconic multiplayer maps from Call of Duty: Black Ops and Call of Duty: Modern Warfare that available for the first time for free; or they can squad up with friends in a brand new 100-person Battle Royale survival map. Moreover, as you play Call of Duty: Mobile you will unlock and earn dozens of famous characters, weapons, outfits, score streaks and pieces of gear that can be used to customize your loadouts. So get set to compete and fight against millions of friends and foes in this thrilling free to play multiplayer shooter. 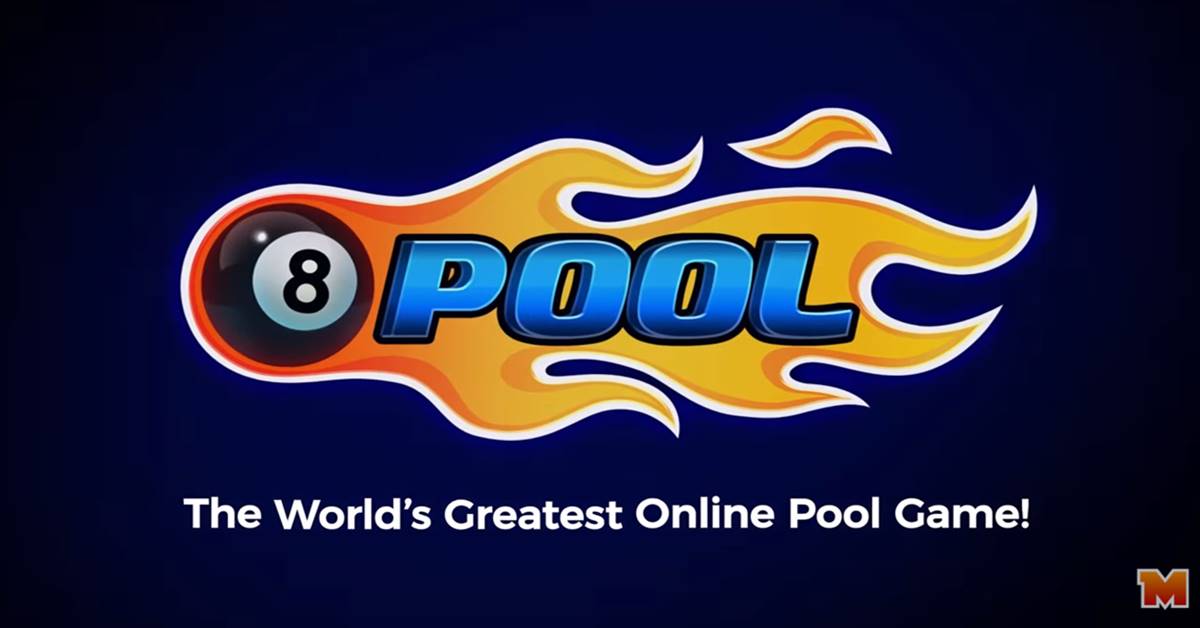 This is the biggest and best multi-player pool game online. If you are tired of streaming movies, it’s time to play billiards for free against other players as well as friends in 1-on-1 matches. You can even enter tournaments to win big. So level up and earn Pool Coins for your wins. The key to being a great 8 Ball Pool player is positioning of the cue ball. So don’t hit the balls like your life depends on it rather think well before hitting each short. 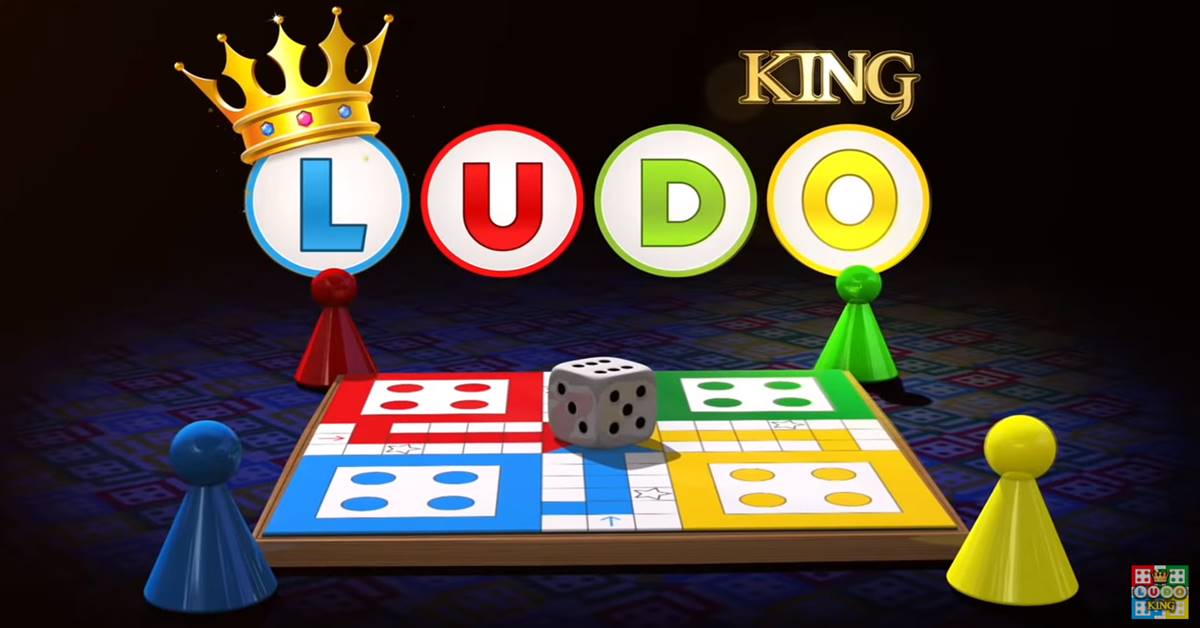 This game will surely take you in your childhood. Ludo King is a cross platform multiplayer game that supports Desktop, Android, iOS and Windows mobile platform at same time. This game also support offline mode where player can play with Computer or Local multiplayer (play and pass mode). Ludo King is the modern version of the royal game of Pachisi, which is a Ludo game that was played between Indian kings and queens in ancient times. This Android-based game follows the traditional rules and the old school look of the Ludo game. Just like the kings and queens of India’s golden age, your fate depends on the number of the Ludo’s dice. 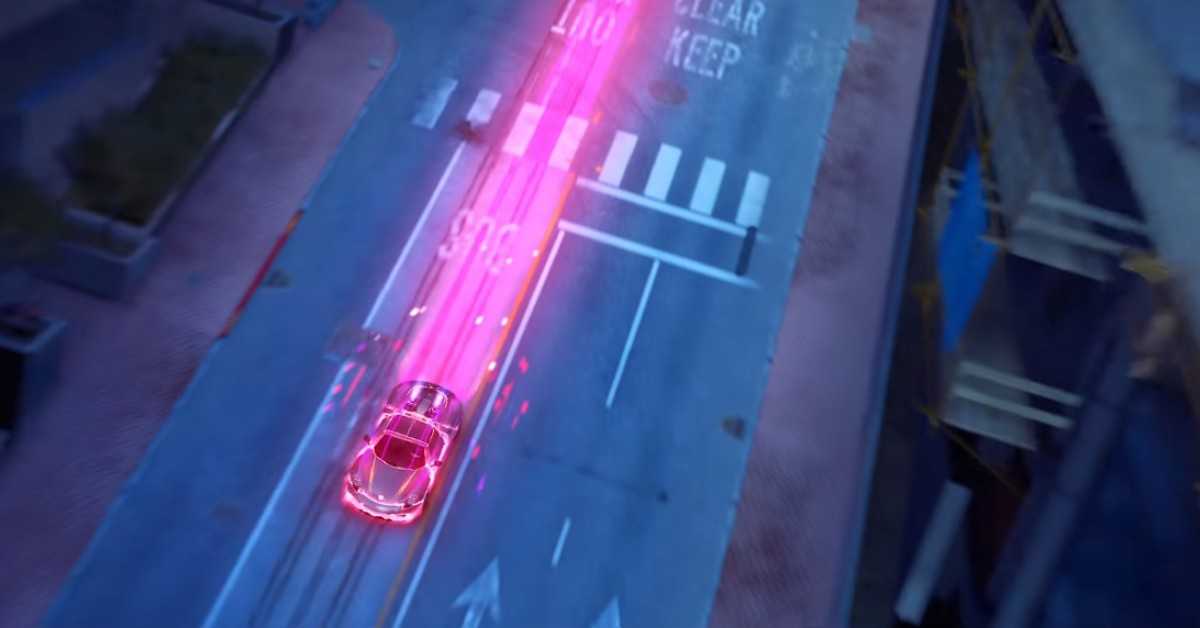 This game features a top roster of real hyper cars for you to drive that is unlike that found in any other game, from renowned car manufacturers like Ferrari, Porsche, Lamborghini and W Motors. You’re free to pick the dream car you need and race across spectacular locations against rival speed machines around the world. Hit the fast track and leave your limits in the dust to become a Legend of the Track. It gives you a console experience in your hands with meticulously detailed real cars, cool HDR techniques and stunning visual and particle effects that turn every race into a real blockbuster race movie.

Moreover, Asphalt 9: Legends allows you to create your own online community of like-minded racer friends with the Club feature. So collaborate with your fellow speed freaks to race your best and unlock the best Milestone rewards as you drive up the ranks of the multiplayer Club leader board. 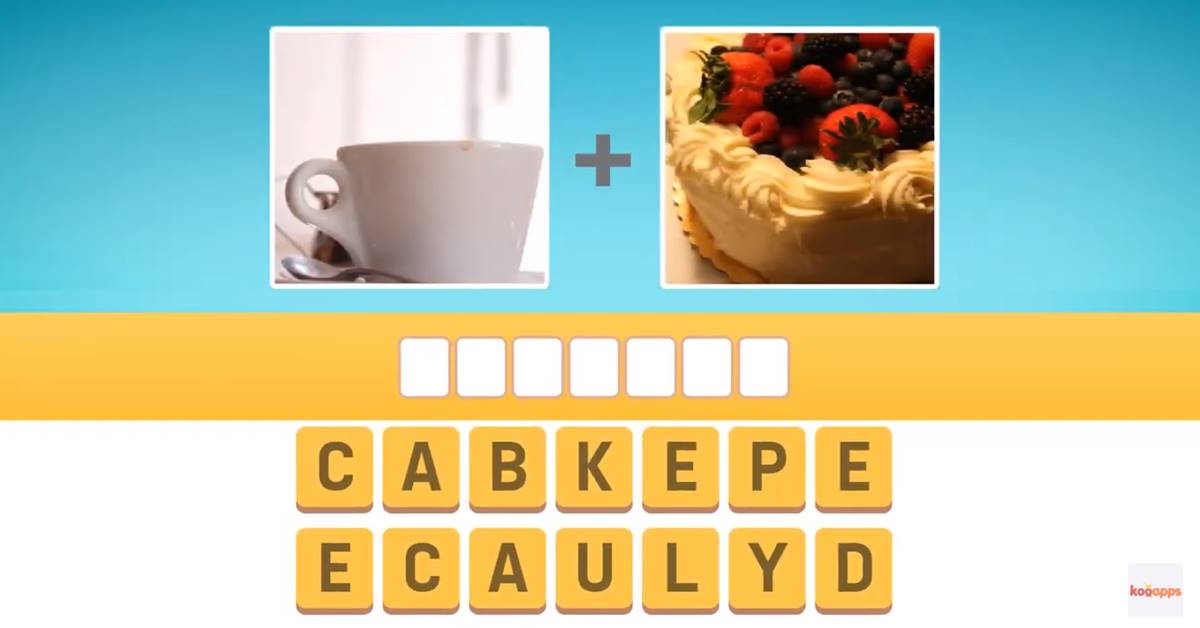 If you are looking for an interesting word game to play with friends, Pictoword is a perfect puzzle game for all ages. In this free word play game, you have to link pictures and solve mind puzzle – for example, pics of SAND and WITCH, combine them for SANDWICH! This game can even be played offline while you are on a road trip or in a remote area. 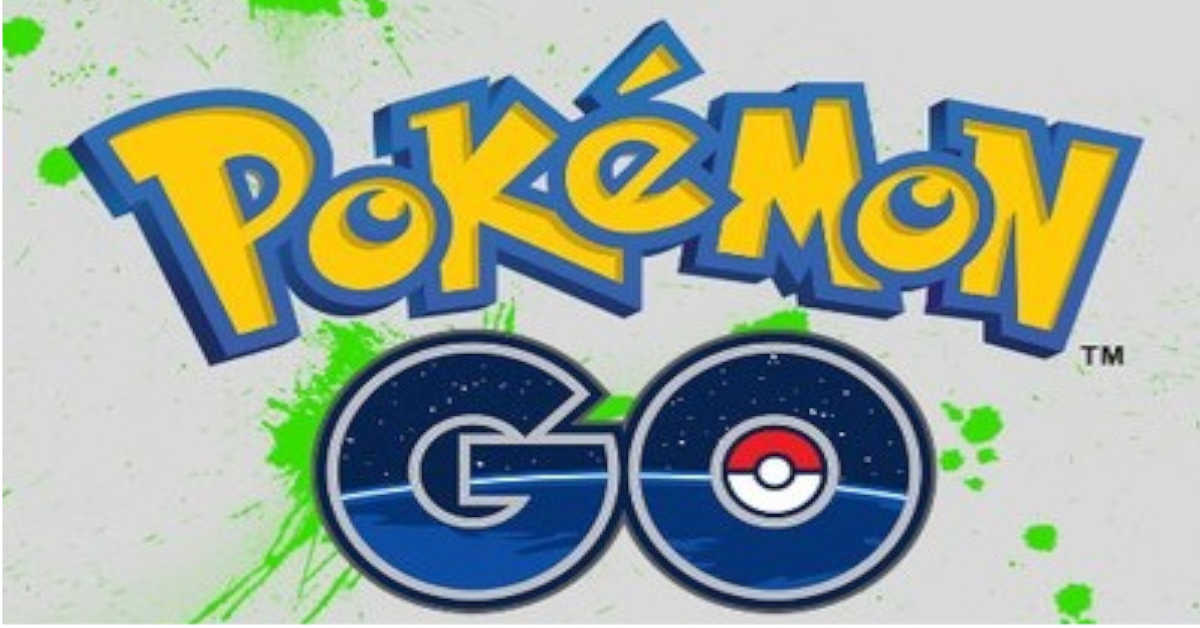 If you wish to travel between the real world and the virtual world of Pokémon, Pokémon GO gives you the chance to explore real locations and search far and wide for Pokémon. Now you can invaded the world of Pokémon GO by being at home as Niantic recently made some changes to the game that increased monster spawn rates, meaning it’s easier to see Pokémon while staying inside your house, revealed VirtueBeat.

This will enable people who have been working from home to play Pokémon Go. Besides this, players can even join Trainers across the globe who are discovering Pokémon as they explore the world around them. Pokémon GO is the global gaming sensation that has been downloaded over 1 billion times and named “Best Mobile Game” by the Game Developers Choice Awards.