The Virtual Press Conference will be streamed on the Canon U.S.A. website. 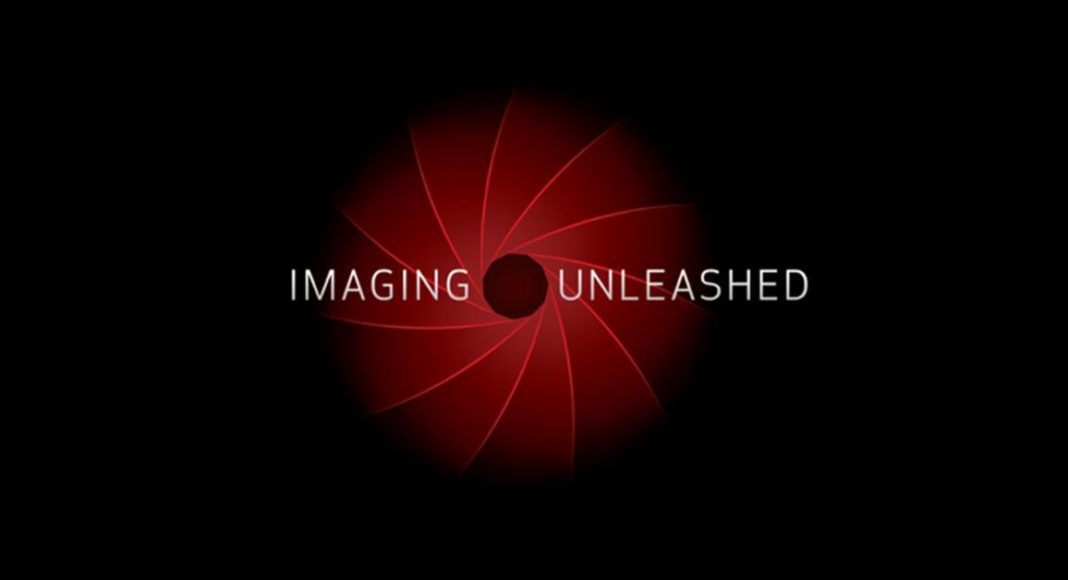 After monitoring the global response surrounding the spread of COVID-19 pandemic, Canon has now announced today that it will be hosting a Virtual Press Conference to unveil the company’s new professional imaging products and technologies.

“The road ahead is long and filled with uncertainty, but when the broadcast and cinema industries are ready to resume ‘normal’ activities, Canon wants them to know we will be there to continue to support professionals with new products and technologies that meet their needs,” said Kazuto Ogawa, president, and chief operating officer, Canon.

The new Canon broadcast and cinema products featured during the Virtual Press Conference are aligned with the current and growing needs of the respective industries such as 4K UHD and HDR, as well as evolving technologies.

With millions of people work from home due to the COVID-19 pandemic, Canon has recently launched the new PIXMA TR150 Wireless1 Printer as well as its optional battery for portability. Powered by USB charging or the optional battery, Canon PIXMA TR150 Printer features a 1.44-inch OLED display along with wireless connectivity via built-in 2.4GHz Wi-Fi 1. According to the company, users can easily access PIXMA Cloud Link3 to print documents from popular online social platforms and services, such as Box, Facebook, Dropbox, Evernote, Google Photos, Google Drive as well as Microsoft OneDrive using the Canon PRINT app.

Apart from this, Canon is also currently developing the EOS R5 full-frame mirrorless camera, equipped with a newly-developed full-frame CMOS sensor and featuring high-speed continuous shooting for still images and 8K video recording. According to Cannon, “These innovations open up new avenues of image capture to meet the needs of increasingly diverse users and to promote the spread of photo and video culture.”

Meanwhile, Canon has announced that the company has maintained the number one share of the global market for interchangeable-lens digital cameras (digital SLR and mirrorless cameras) for 17 consecutive years (that is from 2003 till 2019).

Saba Haiderhttp://www.gadgetbridge.com
Facebook
Twitter
WhatsApp
Linkedin
ReddIt
Email
Previous article
As Houseparty and Zoom gains popularity, user’s accounts are being hacked
Next article
The video conferencing app Zoom has now become the most downloaded app in India, its founder is now a billionaire