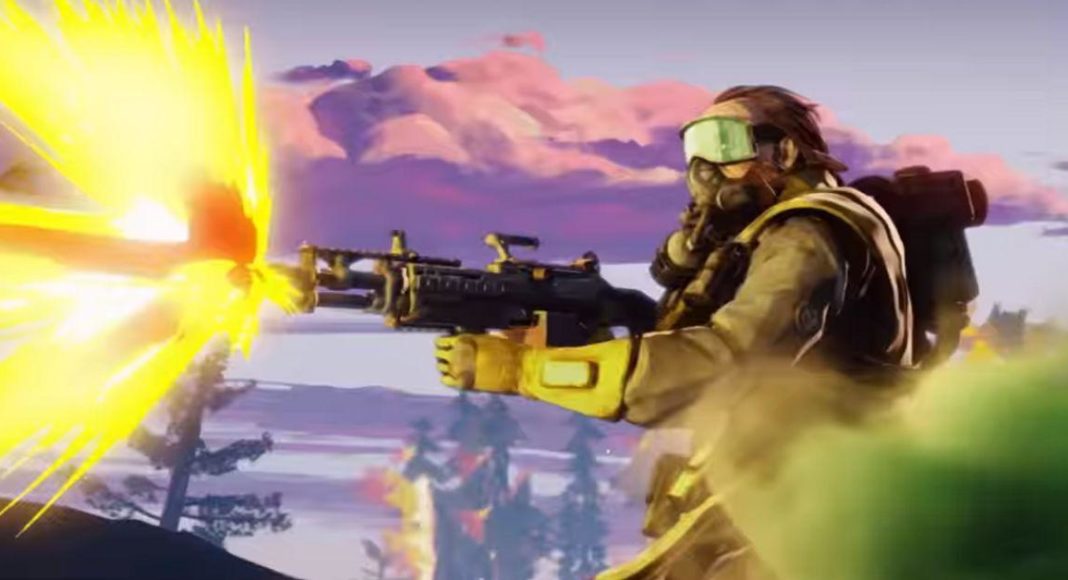 Electronic Arts has today released its quarterly earnings and it was not a surprise to see that Apex Legends, which has garnered a lot of fans this year, was a huge hit. According to EA, the battle-royale game developed by Respawn is “easily the fastest-growing franchise we’ve ever had.” In addition to this, the company has also added that it will not be limiting the game to just PCs and consoles anymore, as it has plans of launching a mobile version of Apex Legends. Speaking further on this at today’s call, EA said, “We are in advanced negotiations to bring Apex Legends to China and to mobile.”

Although it is great to know that another battle-royale is coming to the mobile platform soon, this is all that we know about it so far. But then, we must add here that Electronics Art is planning to compete with the two biggest games in the battle-royale segment: Fortnite and PUBG.

Both of these games are available on mobile and they have scores of followers across the globe. However, PUBG Mobile and Fortnite approach battle-royale with very different strategies. Fortnite remains uniform on all the platforms on which it is available, while PUBG has a very different version of its game for the mobile platform. Tencent Games calls that version PUBG Mobile.

While both the games are massive hits, in December 2018, the number of players who were playing PUBG mobile was equal to the players – 200 million – who were playing all the versions of Fortnite.

Coming back to Apex Legends, it will surely be tapping into a different platform and its user base is expected to swell after that. But then, there is no word from the company about when exactly this would happen. It is worth mentioning though, that EA is trying to keep the game’s early momentum up. At its earnings call, EA also said, “We are hugely excited about the future of Apex Legends.”

To recall, last month, Respawn says that it planned to upgrade the game with seasonal updates regularly, adding that it will be focussing on the “quality of content over novelty or speed of release.”

We should mention that prior to this, reports about crunch and extreme overtime at Epic Games, which is Fortnite’s developer, also surfaced online. Keeping this in mind, Apex executive producer Drew McCoy said, “We want to maintain our culture as a development team and avoid crunch that can quickly lead to burnout or worse.”