EMUI 10.1 features: Everything you should know 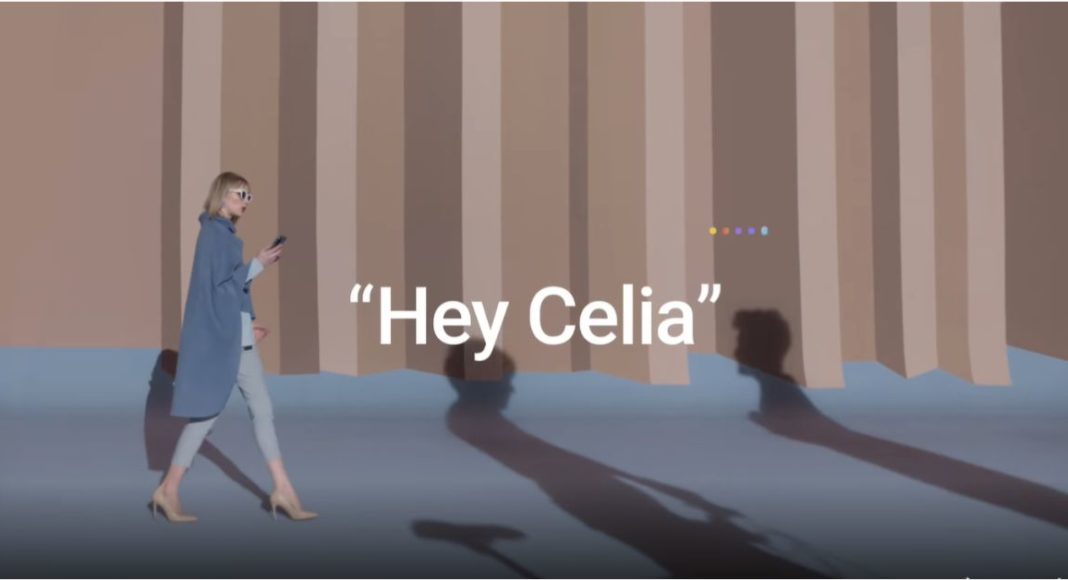 Recently the electronics giant recently launched its new smartphone series in the market despite the battling coronavirus situation. The company has launched Huawei P40 series along with Huawei Watch GT 2e and Sound X wireless speaker. The software on the new smartphone is worth noting as the company will be releasing EMUI 10.1 to its other devices also very soon.

According to the company, the EMUI 10.1 will roll out to over 30 Huawei smartphone models, including the HUAWEI Mate 30 Series, HUAWEI Mate X, HUAWEI P30 Series among others. However, there is no word when the company will start rolling out these devices.

According to the company, EMUI 10.1 builds upon the foundation of its predecessor, introducing new features such as HUAWEI MeeTime and more Multi-screen Collaboration capabilities for better user experience. In the animation department, similar to how objects in motion gradually decelerate as they lose their momentum to friction, the scrolling animations now also slow down before coming to a natural stop. The acceleration model is based on human factors research, Swiping inwards from either side and pausing to bring out the sidebar. From the sidebar, the users can drag apps across the screen to initiate Multi-Window. Even Images, text and files can be dragged from one app to another. The floating window lets the users text messages without having to activate the full-screen app.

With the inclusion of Multi-Device Control Panel the users can now see every connected device in their proximity at a glance. This feature has made connecting one device to another much easier with just a tap on the corresponding button on the menu. It also recommends other nearby devices. For example,  when a user is listening to music on Huawei Music with a Huawei Sound X nearby, the Multi-Device Control Panel will suggest switching the audio output to the smart speaker to get better sound quality. 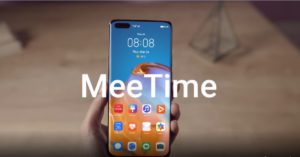 The MeTime is the company’s latest all-scenario video calling app which would be quite helpful during the lockdown. It supports up to 1080p Full HD video calls between Huawei devices. To improve the video quality in low-light conditions it comes with brightness enhancements and beautification algorithms. It allows users to share their screen during a call with the other party and simultaneously mark-up the screen to collaborate with each other. Over that third party camera such as the Drift action camera can be wirelessly connected with a Huawei smartphone running EMUI 10.1 and be used as an external HUAWEI MeeTime camera for better video calling experience.

Just like Google Assistant, Apple’s Siri and Amazon’s Alexa, Huawei has also introduced its own voice assistant Celia that will arrive with the rollout of  EMUI 10.1. It works similar to the other voice assistance and works on the user’s voice command. For instance, to wake up say “Hey Celia”. It has support for object identification, media playback control, text messaging, face-to-face translation, calorie scanning and more. The Huawei’s voice assistant can speak English, French and Spanish and the company promises to bring other languages such as the United Kingdom, France, Spain, Mexico, Chile and Columbia in the first phase of the release.

With the help of a distributed file system, Gallery now accumulates all media saved across Huawei smartphones and tablets running EMUI 10.1 that are connected to the same Wi-Fi AP network and logged in under the same HUAWEI ID.

Komila Singhhttp://www.gadgetbridge.com
Komila is one of the most spirited tech writers at Gadget Bridge. Always up for a new challenge, she is an expert at dissecting technology and getting to its core. She loves to tinker with new mobile phones, tablets and headphones.
Facebook
Twitter
WhatsApp
Linkedin
ReddIt
Email
Previous article
Honor 30S with Kirin 820 5G chipset and quad rear cameras launched: More details inside
Next article
Tencent collaborates with Huawei to build cloud gaming platform