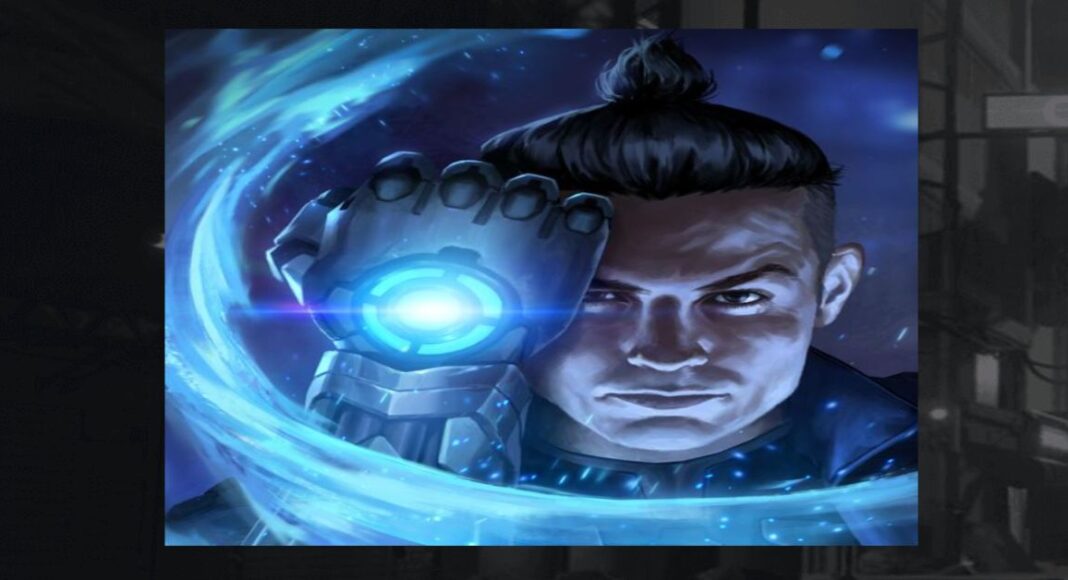 Chrono is the new character which is based on the five-time Ballon d’Or winner named “Chrono”. However, the character posed by football star Cristiano Ronaldo has already gone live in the game on December 13. According to the company with the arrival of the new character, Free Fire has been transformed into a futuristic slum universe and the character Chrono is making an attempt to prevent the dystopian state of the universe from spiralling downhill further. Chrono cannot do it alone and has enlisted the support of Free Fire players from all over the world to join the battle. 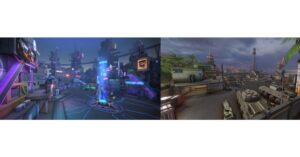 When the players enter the game they will be greeted with Operation Chrono. According to the company, the main interface of the game has been taken over by various elements of Operation Chrono where the players can participate in daily tasks for Chrono Mission to obtain various unlockables. Whereas on the spawn island a portal will let the players travel between the new futuristic slum universe and the classic Free Fire universe.

As per Garena players can look forward to posing as Chrono starting December 19. Chrono will be equipped with skills that will allow it to create and force field that blocks damage from enemies while being able to still attack opponents from within the force field. Chrono and his allies within the force field will also see their movement speed increase when the skill is activated. 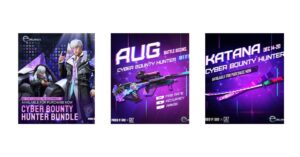 In addition to this, there will be an entire collection of fashion items, inspired by Operation Chrono such as S Class costumes, AUG gun and Katana. Also, there will be two new game modes– Cosmic Racer and The Chosen One along with in-game features that will be accessible to all the players.

Cosmic Racer- This a battle royale racing game mode that is now available to all the players. This will comprise 15 teams of 2 players who will compete to be the last racer team remaining. One can also play solo or with a friend in which one can pose as a Drive while the other one as a Gunner. While controlling the car the Driver will also be capable to deploy lock-on missiles. Whereas the Gunner will be in charge of using weapons to take other cars down.

The Chosen One- This mode will be accessible from December 19 and will include two teams each consisting of 4 players that are going to battle against each other and they will be points for every opponent eliminated. The first team that attains 40 points will win the match and of which 2 players will be randomly selected for duels. The winner will earn a Bonus Time of 30 seconds for his team and on every elimination, they will also earn double points for their team.

Besides this, the latest in-game Vending Machine is also coming to Free Fire which will allow players to obtain items by using 3D tokens, which can be found through drops throughout the map.

Komila Singhhttp://www.gadgetbridge.com
Komila is one of the most spirited tech writers at Gadget Bridge. Always up for a new challenge, she is an expert at dissecting technology and getting to its core. She loves to tinker with new mobile phones, tablets and headphones.
Facebook
Twitter
WhatsApp
Linkedin
ReddIt
Email
Previous articleRedmi SonicBass wireless earphones review: Long battery meets good performance
Next articleDell XPS 13 with 11th Gen Intel Core processor launched in India