Finally, Google Maps is getting the “Follow” button for iOS platform 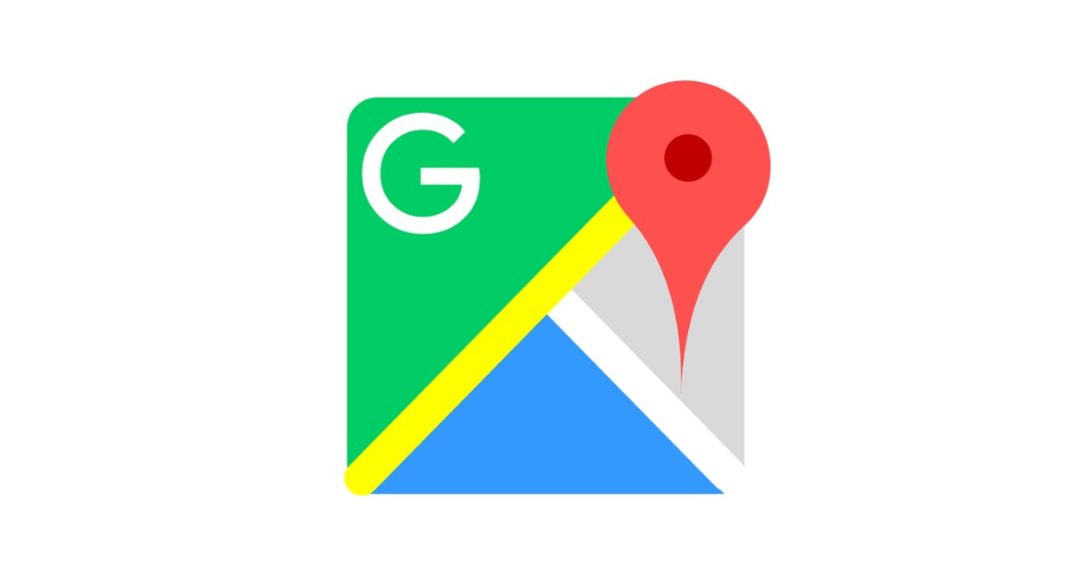 Google has finally rolled out its update of the Google Maps app for the iOS platform. With this new update the iOS users can search and follow their favourite places from the Google Maps itself. This feature was already rolled out for the Android users five months earlier.

The update has now made it easier for the users to search for a place, be it a shopping mall, a bakery or a restaurant. Once the place is searched for on the map, the users can tap the ‘Follow’ button. The ‘Follow’ feature of Google Maps works just like Twitter’s. When they click on Follow, they will start receiving news about upcoming events and updates from the places the user has decided to follow.

The people, places and business would also be able to see their followers in the Google ‘My Business’ app. They can even post information regarding the business they want their followers to know.

Andrew Cooper, Product Manager of Google Maps wrote in a blog post on Wednesday, “Starting this week, you can stay up to date on your favourite places right from the Google Maps app on iOS. Simply search for a place—whether it’s a new restaurant that just opened up in your neighbourhood or that must-try bakery across town – and tap the Follow button. You’ll then be able to see important updates from these places in your ‘For You’ tab so you can quickly learn about upcoming events, offers and more.”

“And now, places and businesses all over the world can see their followers in the Google ‘My Business’ app, and actively post helpful information for their followers to see. The ‘Follow’ button starts rolling out on iOS today,” Cooper added.

For the android devices the updated Google Maps with this feature was rolled out back in October of 2018.

“With more than 150 million places on Google Maps and millions of people looking for places to go, we made two updates so it’s even easier for you to keep up with the places you care about and find out about places coming soon,” Google had said back in October.

Aman Singhhttps://www.gadgetbridge.com/
Aman Kumar Singh has a Masters in Journalism and Mass Communication. He is a journalist, a photographer, a writer, a gamer, a movie addict and has a love for reading (everything). It’s his love of reading that has brought him knowledge in various fields including technology and gadgets. Talking about which, he loves to tweak and play with gadgets, new and old. And when he finds time, if he finds time, he can be seen playing video games or taking a new gadget for a test run.
Facebook
Twitter
WhatsApp
Linkedin
ReddIt
Email
Previous article
Samsung Galaxy A7 (2018) to get Android Pie based One UI beta update soon
Next article
Here’s another look at what the foldable iPhone may look like