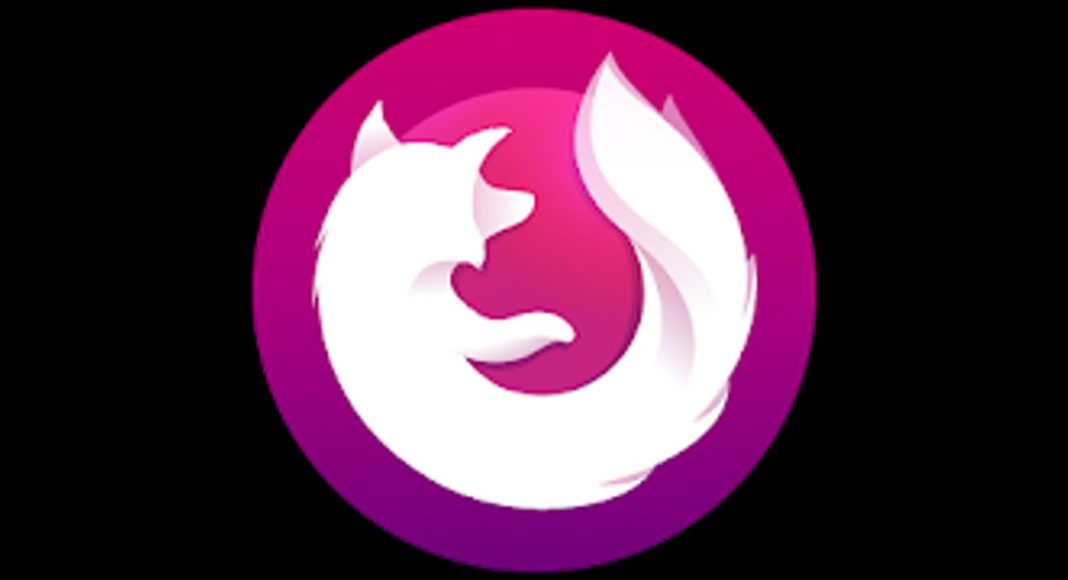 Firefox focus browser has been updated and now has Enhanced Tracking Protection, which would allow it to provide improved protection for user’s data. In the earlier version of Firefox Focus, cookies were blocked by default. However, with this enhancement, you can choose amongst which cookies you want to allow to track your data. This can be done by creating an ‘allowlist’ which would separate the trackers you want to provide access to and to those whom you do not. There is a feature called ‘Disconnect Tracking Protection’ which identifies third parties that can possibly track your data. In a nutshell, this leads to a much better and advanced form of protection for users’ data.

There is a ‘Google Safe Search’ feature added to the browser too, which hunts down suspicious activities by checking each URL visited on the server. Once Firefox Focus identifies a fraudulent site, it will alert the users and a message would be displayed on the screen to make them aware about it.

To recall, the Firefox Focus was launched back in 2017 by Mozilla Firefox with the intention to protect users’ privacy. Mozilla who owns Firefox, has regularly upgraded this browser for better protection. The Enhanced Tracking Protection is the latest one the company has launched for desktops. Reports have suggested that it is soon expected to launch in Android phones as well. Users can download the current version of the browser from Android Play Store or the iOS app store. Also, iOS users can receive automated suggestions by typing anything in the search engine and can obtain results accordingly through this update.

Another advantage of this feature is that, by curbing trackers to access your browsing data, it leads to a faster internet speed and therefore a better browsing experience.