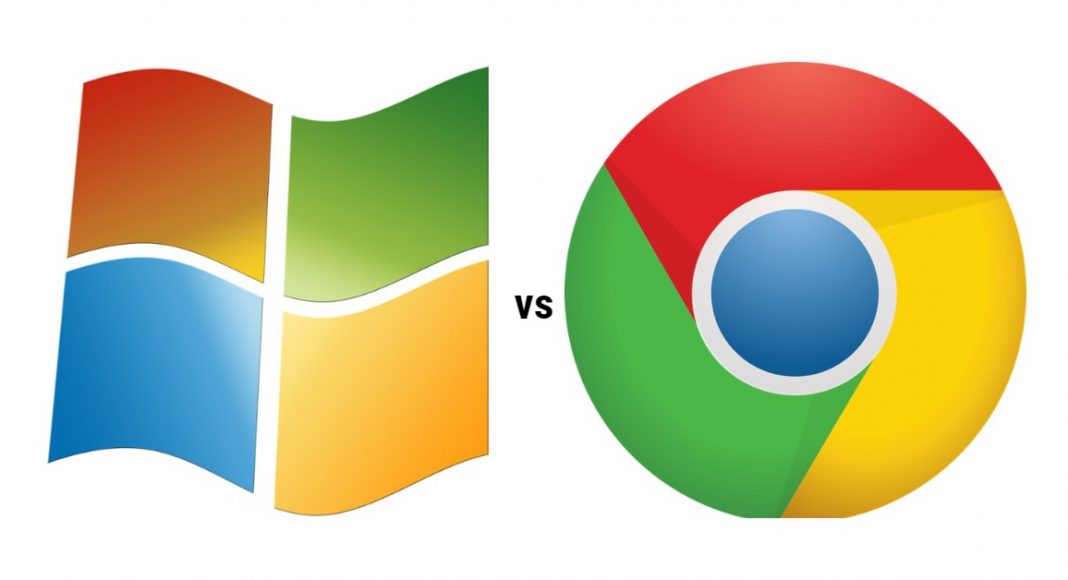 The software giant, Microsoft which released its Edge Browser, with a redesign to replace Internet Explorer is finally letting go of it and making a new default browser — Chromium. The reason being, though Edge Browser has paid off with it’s modern look and feel, the underlying browser engine—EdgeHTML has not been able to keep up with the current demand.

There has been a lot of frustration in Microsoft with regard to Edge’s web compatibility, despite businesses and consumers trying to improve upon things. According to reports, Microsoft is almost ready with its new browser and in all probability will announce its plan for the launch of its new browser in the coming days.

Chrome is, in today’s time, the most popular web browser. Many including us love to work on it because of its minimalistic outlook. Android, PCs and Macs has leveraged its usage. However, lately the Google Chrome browser has become memory hog. Nevertheless, web developers most often find it useful to optimize their sites. Google has been creating Chrome-only web services because it is usually the first to adopt web technologies as its engineers are the first to adapt to most modern web standards.

Microsoft was susceptibly about to adopt Chromium onto Windows. As its companies have been working with Google to support a version of Chrome on an ARM-powered Windows operating system. It has finally admitted Edge Browser’s incompetency to Chrome.

Unlike earlier, now Microsoft would not send notifications to its Windows 10 users to not to use Chrome. Microsoft pulled Google Chrome’s installer from Windows Store because it violated store policies. Those policies restricted rival store browsers to use Microsoft’s Edge Browser. After this event, Microsoft’s rivalry with Chrome will finally come to an end.

With this new innovation Microsoft would want to regain lost popularity when it comes to internet browsers. Today, Google Chrome is way ahead of the competition and is one of the most popular browsers on the PC as well as mobile platform. Will Microsoft be able to regain lost ground? Only time will tell.