The Fitbit Sense and Fitbit Versa 3 wearables users will also get support for nightly SpO2 tracking and Hindi character support for notifications. 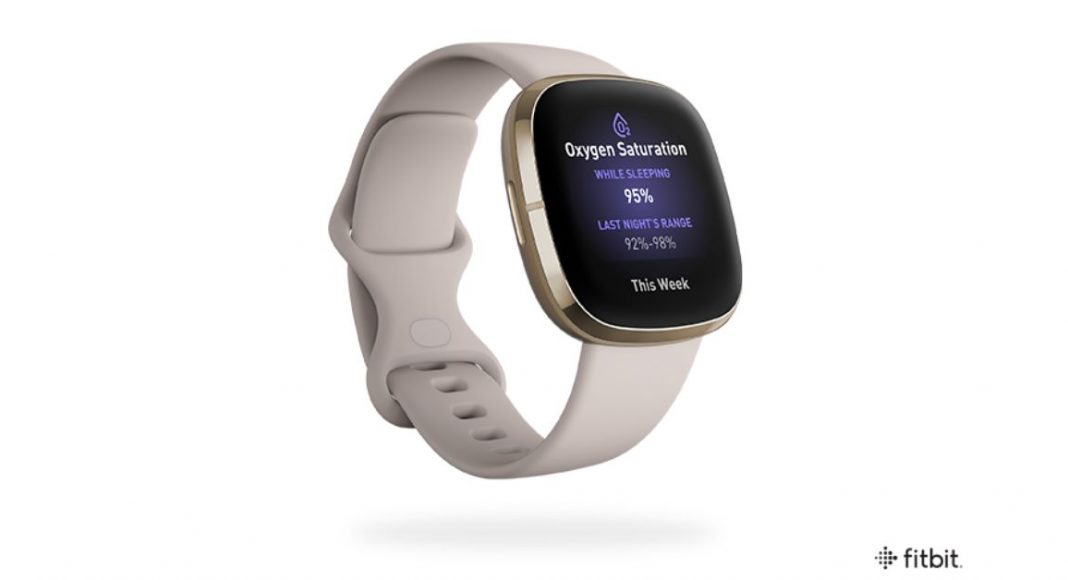 The American smart wearable manufacturer Fitbit now acquired by Google, is rolling out a new update for two of its wearables – Fitbit Sense and Fitbit Versa 3. The new Fitbit OS 5.2 update brings a bunch of useful health and convenient features to fitness devices that include Hindi character support for notifications, nightly SpO2 level tracking for Indian users, Google Assistant support and more.

With the rollout of the new Fitbit OS 5.2 update the company aims to make users live healthier, more active lives by empowering them with data, inspiration, and guidance to reach their goals, all this with the fun challenges right from their wrist.

As per the company, OS 5.2 will start rolling out to Sense and Versa 3 users over the next couple of weeks. The new software update for Fitbit Sense and Fitbit Versa 3 wearables users in India will now get Hindi notification support. It now brings Hindi characters for all on-device message alerts, adding more accessibility to users around the world.

In addition to this, both Fitbit Sense and Fitbit Versa 3 will also receive SpO2 tracking support. The users will be able to see their nightly average SpO2 value and the range from your previous night’s sleep. The previous SpO2 stats will be available on the Today dashboard on the Fitbit app. As per Fitbit tracking, these trends over time allows you to see when there may be an indication of health-related changes in your overall wellbeing. 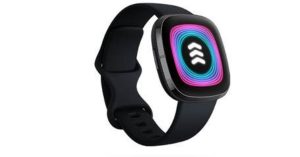 With the new on-device clock face switcher the Fitbit users will easily be able to swap their clock face without leaving the main screen. All you need to do is long-press the clock face for a few seconds to open the Clocks app to choose from a selection of up to five of your favourite clock faces.

Whereas the new goal celebrations will be available to all the fitness smartwatches that will allow the users to stay motivated offering bright, colourful animations when you reach your main goal.

The Fitbit wearables now have the ability to detect that you are asleep, the microphone on your Sense or Versa 3 device samples sound every few seconds to monitor snoring and the ambient noise level in your bedroom. These features will let it stay informed of your sleeping environment with a sound analysis of your sleep so you can discover what might be disrupting your sleep and causing your awakenings or restlessness. As of now, the feature is available for a limited number of Premium users to join.

With Google Assistant support you can now check the weather, set reminders and alarms, control smart home devices and more, now with real-time audible responses. Note that the audio response is optional and can be turned off. Fitbit has also introduced Alexa Voice Service in India and now the devices will have the added capability to receive replies in the Hindi language from the on-device voice assistant, making it easier than ever to stay connected.

Komila Singhhttp://www.gadgetbridge.com
Komila is one of the most spirited tech writers at Gadget Bridge. Always up for a new challenge, she is an expert at dissecting technology and getting to its core. She loves to tinker with new mobile phones, tablets and headphones.
Facebook
Twitter
WhatsApp
Linkedin
ReddIt
Email
Previous articleLogitech G335 wired gaming headphones featuring 40mm drivers launched in India
Next articleOppo Reno 6 5G and Reno 6 Pro 5G with 65W SuperVOOC 2.0 fast charging support launched in India