The event includes a full in-game reskin, a special interface, and plenty of exciting rewards up for grabs. 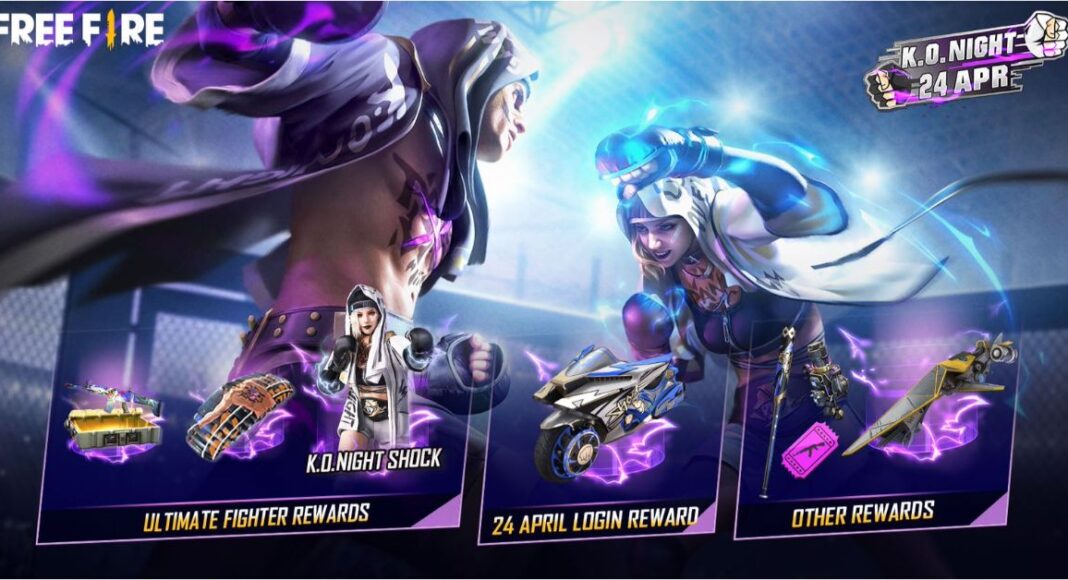 A few weeks ago, Garena launched K.O. Night Event for Free Fire. This major game event brought in-game reskin, a special interface with daily missions, peak-day activities, login and friend call-back bonuses, and various belt drops that can be exchanged for exclusive K.O. Night-themed rewards. The event was announced on April 14 and the company started inviting the survivors to knuckle up for the grand finale.

Garena Free Fire is prepping up for the grand finale of the K.O. Night Event. This major game event is gradually moving forward through the 7 rounds of the tournament via the K.O. Night special interface. For this, the game is now allowing survivors a chance to deck their characters out in the stylish designs from the K.O. Night collection. These include the highly-anticipated K.O. Night – Shock bundle and K.O. Night Parachute. 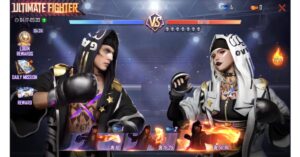 In the Garena Free Fire’s K.O. Night Event the survivors will be able to obtain a new item Skywing for free by logging in for 7 consecutive days. This will guarantee them maximum style points every time they dive out of the airship. In addition to this, the players will be able to rev up their game with the free K.O. Night – Motorbike. All they need to do is to log in to Free Fire on April 24.

There is a sub-event ‘Ultimate Fighter’ in the  K.O. Night event that let the players compete in various in-game missions. They can collect tokens in order to defeat their opponent in the game. On defeating the survivors will be eligible to obtain exclusive rewards. All they need to do is participate in the daily mission and compete to acquire K.O. Night Fighter Belt and the K.O. Night Ultimate Belt. Whereas the tokens can be after match drops. These tokens may be used to finish off the rival by striking them with various belt tokens to obtain a box containing a random prize.

Komila Singhhttp://www.gadgetbridge.com
Komila is one of the most spirited tech writers at Gadget Bridge. Always up for a new challenge, she is an expert at dissecting technology and getting to its core. She loves to tinker with new mobile phones, tablets and headphones.
Facebook
Twitter
WhatsApp
Linkedin
ReddIt
Email
Previous article
Poco M2 Reloaded with quad rear cameras launched in India
Next article
5 tasks that you might not know that Alexa Smart Home can do for you