‘Game of Thrones: Beyond The Wall’ mobile game is coming this year, pre-registrations open

A mobile game based on Game of Thrones is going to be launched this year. 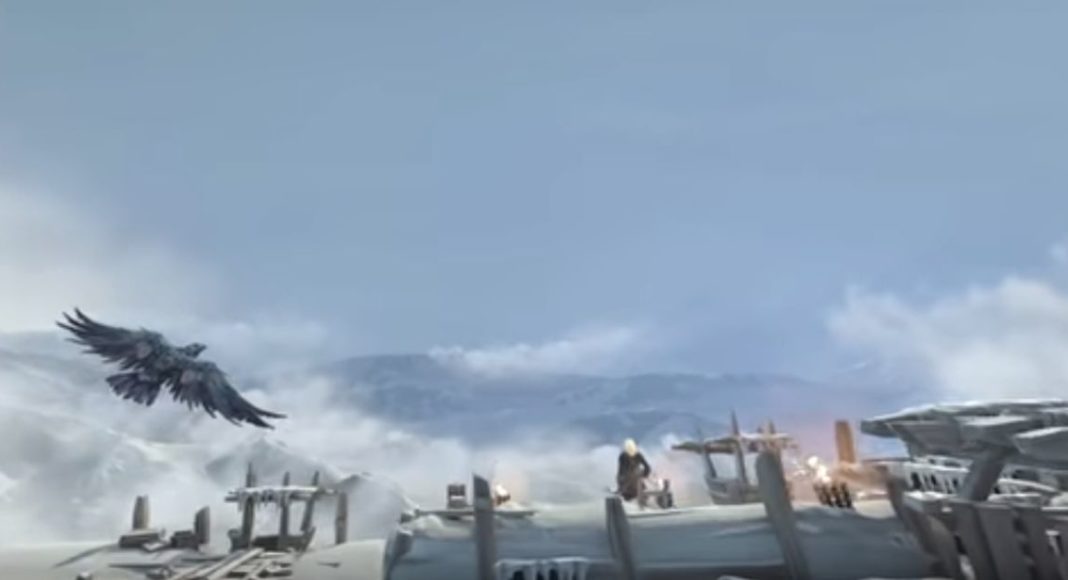 The final season of Game of Thrones failed to impress fans, but this hasn’t made HBO give up on the series yet. HBO has announced that it has partnered with GAEA and Behaviour Interactive to launch a Game of Thrones mobile game. Dubbed ‘Game of Thrones: Beyond The Wall’, the game will be available for Android and iOS and will start rolling out later this year.

We should mention that the plot of Game of Thrones: Beyond The Wall is set decades before the timeline of the events that were shown in the series. The game will depict the time when Lord Commander Bryden Rivers, who is also known as Bloodraven went beyond the wall and never came back. If you cannot recall who Bloodraven is, he is the character who was the host to the three-eyed raven before Bran Stark.

In this RPG story-driven game, you can become the Lord Commander of the Night’s Watch and get your favourite characters with you. Each one of them will come with different abilities that will help you win battles.

Besides this, the Game of Thrones mobile game will give you the option of exploring the past, present and future of iconic characters from the TV show like Jon Snow, Jaime Lannister, Arya Stark and others.

As we mentioned earlier, ‘Game of Thrones: Beyond The Wall’ will be rolled out to users at the end of 2019. It will be available on Google‘s Play Store as well as Apple’s App Store and it is being speculated that some in-app purchases would be present in the game.

If you are already excited about the game, we should mention that you can pre-register for Game of Thrones: Beyond The Wall now. Those who pre-register will win special rewards.

It has been over a month since the final season of Game of Thrones ended. As we pointed it out earlier, Game of Thrones Season 8 was not received very well by the audience and fans. In fact, right after the show ended, an online petition was put up on Charge.org to remake the show “with competent writers”. Till now, the petition has been signed by over 1.6 million people.

The petition page on Charge.org says, “David Benioff and D.B. Weiss have proven themselves to be woefully incompetent writers when they have no source material (i.e. the books) to fall back on. This series deserves a final season that makes sense. Subvert my expectations and make it happen, HBO!”

The petition is obviously a way for fans to show that they aren’t happy with the way the final season was shown. However, considering that Game of Thrones is one of the most expensive shows ever made, HBO is not likely to take this seriously.

Avani Baggahttp://www.gadgetbridge.com
Avani has an immense love for reading, travelling and food, but not necessarily in the same order. Avani almost started pursuing law, but life had other (better) plans for her and she chose to be a writer instead (luckily!) She previously covered technology at Times Internet and wrote about smartphones, mobile apps and tech startups. When she’s not writing, you’ll be able to find her in book stores or catching up on her social life.
Facebook
Twitter
WhatsApp
Linkedin
ReddIt
Email
Previous articleAirtel’s new Rs 148 prepaid recharge plan offers 3GB of data and unlimited calls
Next articleXiaomi Mi Mix 4 is expected to sport a 64MP camera