Game of Thrones finale is the most watched HBO show of all time: Report 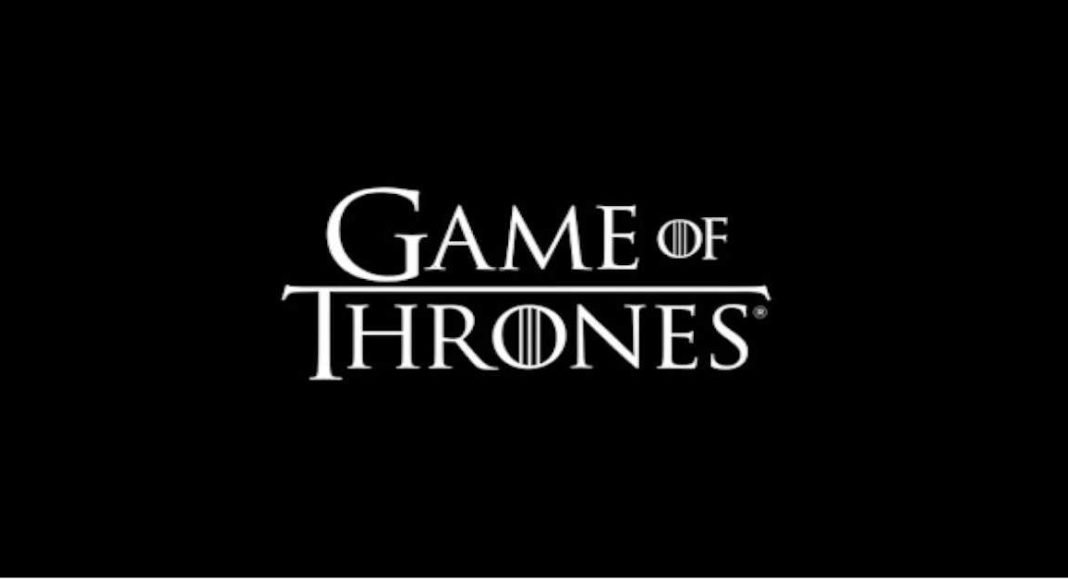 HBO’s Game of Thrones has come to an end. Needless to say, fans across the globe tuned in to watch how it all ends. The first numbers for HBO’s Game of Thrones’ finale, which brings a close to the fantasy TV show has broken the record to become the most watched episode of the entire series. A report has also emerged that also says that the finale of the show is also the most watched episode of any HBO show ever.

We should mention that this is really not surprising. Game of Thrones’ season finale episodes have broken its overall viewership record each year ever since Season 5 was aired. However, the Season 8 finale has become the most watched episode on HBO itself, and this is something new for Game of Thrones.

According to The Hollywood Reporter, Game of Thrones’ final season has been the most watched the show’s history. Among the six most-watched episodes of the show, five have been aired this season. It is worth mentioning that the Season 7 finale is the still the third most-watched episode ever. HBO has further added that additional views will be added in the next week and each episode will get around 44.2 million viewers.

However, we should also point out that Game of Thrones has received a lot of criticism this year. After episode 5 (The Bells) was aired, some fans even started an online petition to remake the entire season, If you think that this petition is a joke, we should tell you that it has been signed by more than a million people now.

The petition is present on Change.org and it clearly states that the creators of Game of Thrones – David Benioff and D.B Weiss – should not be involved in the remake. The petition says that the duo is “woefully incompetent writers when they have no source material (i.e. the books) to fall back on”.

Other than this, a highly-upvoted thread on Reddit has been created only to put the creators of Game of Thrones on Google Search each time someone looks for ‘Bad Writers’.

Although we don’t think HBO will consider remaking the most expensive show in the history of television, the petition is certainly a way for fans to vent their frustration.

Avani Baggahttp://www.gadgetbridge.com
Avani has an immense love for reading, travelling and food, but not necessarily in the same order. Avani almost started pursuing law, but life had other (better) plans for her and she chose to be a writer instead (luckily!) She previously covered technology at Times Internet and wrote about smartphones, mobile apps and tech startups. When she’s not writing, you’ll be able to find her in book stores or catching up on her social life.
Facebook
Twitter
WhatsApp
Linkedin
ReddIt
Email
Previous article
Honor 20 Pro camera samples surface before its official launch
Next article
Google Pixel 4 series will come without any physical keys: Reports