The top 12 Free Fire teams from across the nation will fight to win a prize pool of Rs 60 lakh. 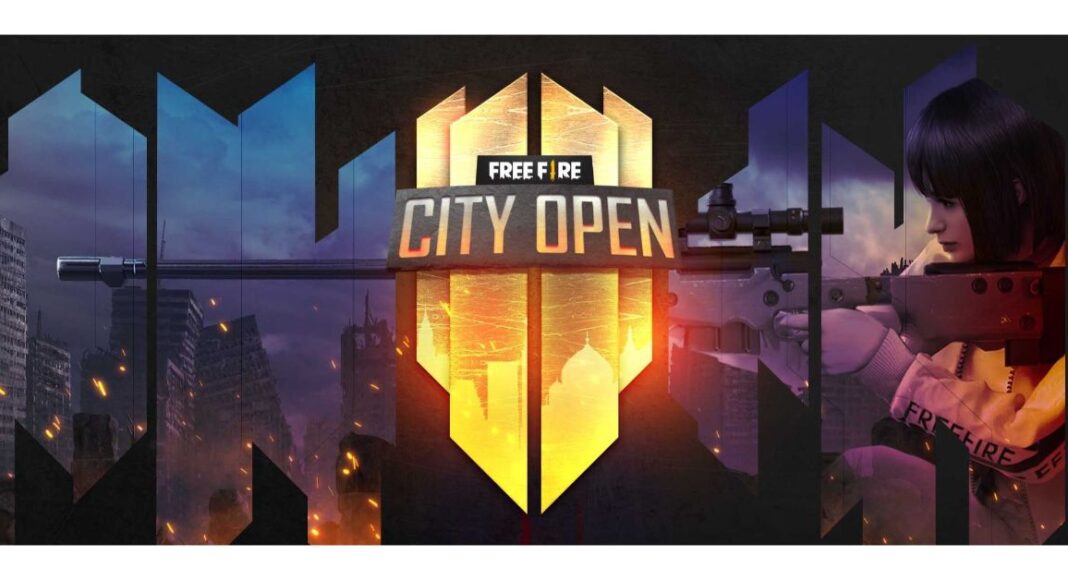 Garena Free Fire City Open 2021 tournament has been officially announced in India. In this gaming tournament, the survivors will be battling to get a chance to represent their own city/state. This national tournament will bring the top 12 Free Fire teams from across the nation to win a prize pool of Rs 60 lakhs. Read on for all the details.

Garena has announced the Free Fire City Open 2021 tournament in India. The is the national tournament being hosted in the country for the very first, time and to participate the survivors can sign up in-game through the Free Fire Cup (FFC) mode till the match day on 30 April. In the Free Fire tournament, the players will battle for a chance to represent their own city/state in which the top 12 Free Fire teams from across the nation will fight to win a prize pool of Rs 60 lakh.

According to Garena, these 12 teams will consist of the 10 top teams from 8 states, which have been named after their major city – Delhi, Mumbai (Maharashtra), Hyderabad(Telangana), Ahmedabad  (Gujarat), Kolkata (West Bengal), Chennai (Tamil Nadu), Lucknow  (Uttar Pradesh), and Visakhapatnam(Andhra Pradesh). Besides this, there will be two wildcard entries that will come from outside of these 8 regions.

It should be noted that these 8 participating regions have been chosen via a public poll. Speaking on the format of the format, the winners from each of the participating cities will be chosen basis their individual city finals. So, 2 teams selected from the play-ins between the teams ranked #2 to #4 from each of the 8 city finals; and 2 “wildcard” entries which will be the best teams chosen from the rest of India, outside of the 8 participating cities. The tournament is said to kickstart with the FFC mode on April 30 followed by the city finals starting in June.

Komila Singhhttp://www.gadgetbridge.com
Komila is one of the most spirited tech writers at Gadget Bridge. Always up for a new challenge, she is an expert at dissecting technology and getting to its core. She loves to tinker with new mobile phones, tablets and headphones.
Facebook
Twitter
WhatsApp
Linkedin
ReddIt
Email
Previous article
How to record your screen on PC using the Xbox Game Bar?
Next article
India fights COVID-19: Apple Inc, Google, & Microsoft pledged to support