Garena reveals its 2021 esports plans for Free Fire in India

There will be four tournaments- per quarter with more than Rs 2 crore in prize money. 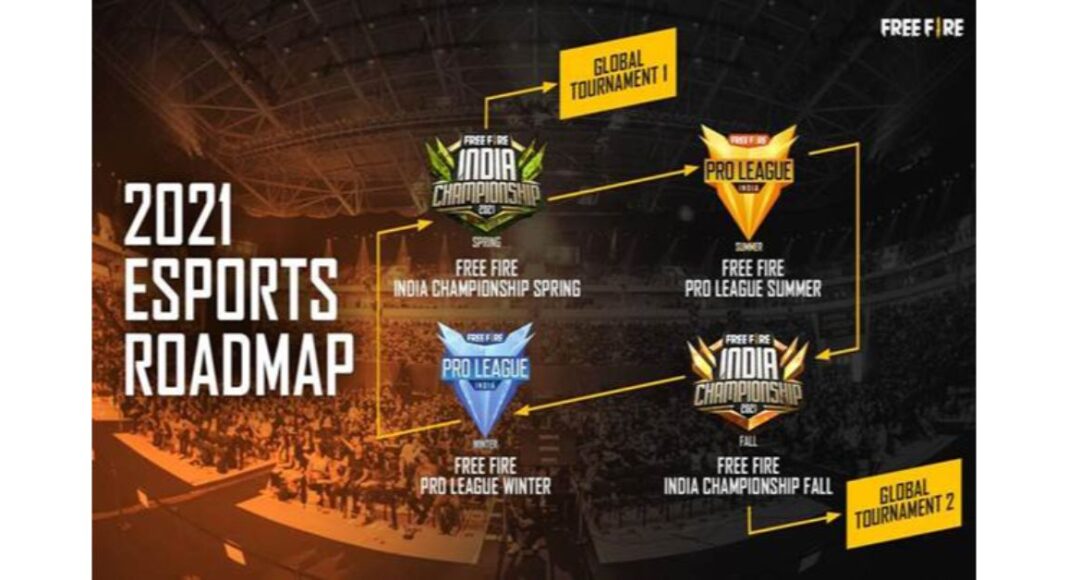 Garena, the developer and the publisher of Free Fire has now announced its roadmap for the upcoming esports tournament in India for 2021. According to the company during the next year, Free Fire will be hosting 4 tournaments across two pro circuits with a total prize pool of more than Rs 2 crore.

According to Garena, there will be one major tournament per quarter and to do so the developer will ensure that the Free Fire fans and players alike can look forward to a steady pipeline of esports events in India throughout the year. All the four tournaments will be open to all aspiring teams and players, regardless of level and background, and will give anyone the opportunity to compete against the best on the national stage laddering up to Free Fire’s international tournament.

Moreover, Garena will also be introducing other smaller scale community-focused tournaments that are as of now in the pipeline and will be revealed next year.

Garena’s 2021 esports roadmap will include 2 Pro seasons. Each of which will comprise two major tournaments a Free Fire Pro League tournament and a Free Fire India Championship (FFIC) finale. Each Pro season will have a prize pool of more than Rs 1 crore. 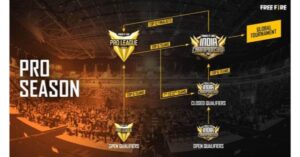 As per Garena, the Pro Esports Circuit will kickstart after FFIC 2021 Spring as the tournament will not have a preceding Pro League tournament.

The Free Fire Pro League tournaments will be the first tournament in which each Pro League tournament will include 18 teams. These teams will be 12 finalists from the previous season’s FFIC and the top 6 teams from the open qualifiers. Each of them will compete for a prize pool of Rs 35 lakhs and entry into the next FFIC. The top 6 teams will enter to next FFIC while the remaining teams to 12 positions will earn the right to skip the open qualifiers stage of the next FFIC by advancing directly to the closed qualifiers.

The Free Fire India Championship will be functioning as the national qualifiers for Free Fire’s international tournaments. The best teams from across the country will compete for a prize pool of Rs 75 lakhs along with the title of the best team in India and an opportunity to represent their nation internationally. In order to qualify for the FFIC league stage, the teams have to achieve their place in the top 6 in the previous season’s Free Fire Pro League tournament. The second way is to advance to and achieve the top 12 in the closed qualifiers stage of the FFIC. 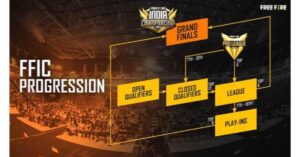 According to the company, all the aspiring esports teams and players will be eligible to participate in the open qualifiers through the in-game mode, Free Fire Cup. In which the top teams from the Free Fire Cup will proceed to the closed qualifiers, where they will meet the 7th to 12th place teams in the Free Fire Pro League. These teams will compete for the remaining 12 slots in the FFIC league stage. All the 18 teams will then compete in a series of matches over the course of the league. The top 6 teams will proceed directly to the grand finals, while the remaining 12 teams will compete in the play-ins for the remaining 6 slots. 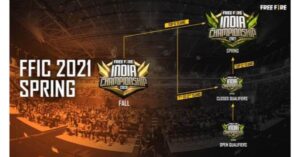 Komila Singhhttp://www.gadgetbridge.com
Komila is one of the most spirited tech writers at Gadget Bridge. Always up for a new challenge, she is an expert at dissecting technology and getting to its core. She loves to tinker with new mobile phones, tablets and headphones.
Facebook
Twitter
WhatsApp
Linkedin
ReddIt
Email
Previous article
December 18 Flipkart Daily Trivia Quiz Answers: Answer to win exciting prizes
Next article
Google Photos now brings some new features called Cinematic Photos, themes for memories and more