It comes with in-built 24/7 HR monitoring that does not have need of supplementary strap. 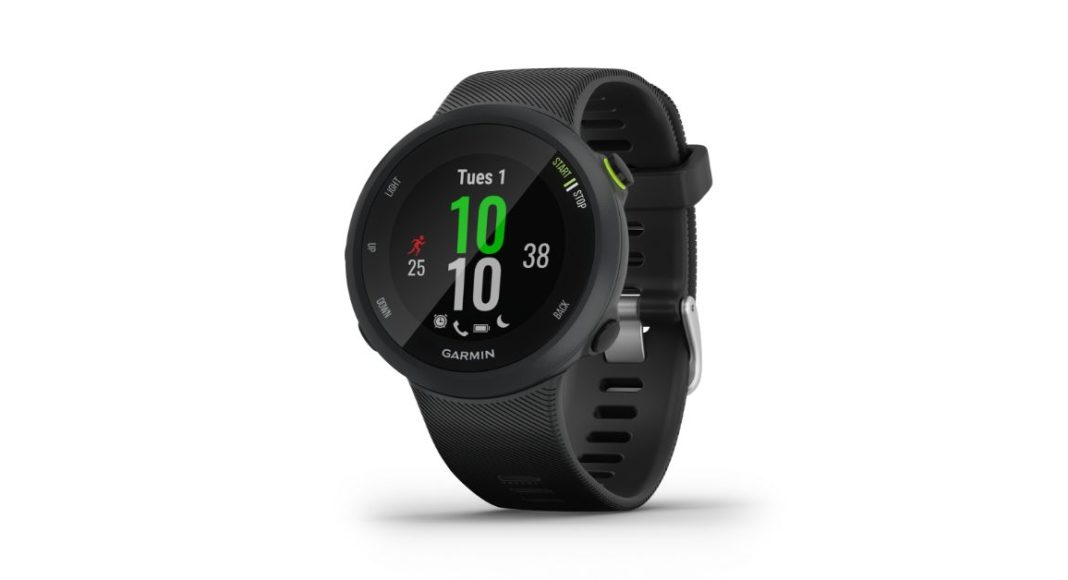 The device will be ready to lend a hand to those who are planning to foray into the field of running and sports. The Forerunner 45 monitors daily steps, distance covered, calories burned as well as it also monitors even sleep. The device comes with a Built-in GPS that gets hold of satellites rapidly which tracks how far, how fast and where the user’s runs. Ideal for everyday use and super-easy to operate the smartwatch offers other features like running, cycling, indoor track, treadmill, elliptical, cardio, yoga and more as the company claims.

Garmin Forerunner 45 also pays attention to the user’s mental welfare that monitors all-day stress as well as Body Battery energy additionally; it comes with in-built 24/7 HR monitoring that does not have need of supplementary strap. The company stated, “this feature is crucial in providing users the means to focus on their mental health and plan their day effectively, and also maintaining a balance between physical activity and relaxation.” 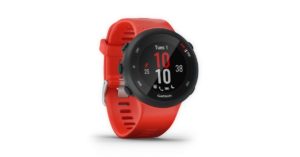 Mr. Ali Rizvi, National Sales Manager – Garmin India said, “Forerunner 45 is another significant addition to the existing forerunner collection. It is a marquee device when it comes to guiding beginners towards an athletic lifestyle. It aims to compel people to run and track their accomplishments, making running an experience in itself and not just a mere fitness activity. The fact that the device has all the key features such as a built-in GPS, heart monitor, VO2 max, incident detection and at the same time is also extremely user-friendly, distinguishes itself  from every other tech product in the market. Garmin watches, not only aim to bring technological advancements but also wishes to embark on bringing a positive change in lifestyles.”

The Forerunner 45 comes with the reorganized Garmin Coach 2.0 that is actually a personal running coach to the user. The Garmin Coach lets the user choose their expert coach as well as their 5K, 10K or half-marathon race goal. It also offers a free adaptive training plan and step-by-step guidance provided to the user for their workouts which can be aligned with their goals.

Garmin Forerunner 45 comes with a safety feature called the incident detection feature that sends the user’s immediate location to their emergency contacts. In addition to this, it also makes possible live tracking that allows family and friends to pursue their movement.

The Body Battery energy monitoring feature that makes use of collected statistics that analyses their energy reserves in a jiffy that lets them plan their day accordingly and optimize time for activity and rest aptly.

Komila Singhhttp://www.gadgetbridge.com
Komila is one of the most spirited tech writers at Gadget Bridge. Always up for a new challenge, she is an expert at dissecting technology and getting to its core. She loves to tinker with new mobile phones, tablets and headphones.
Facebook
Twitter
WhatsApp
Linkedin
ReddIt
Email
Previous article
Realme X and Realme 3i sale begins in India on Flipkart and Realme online store at 12 PM noon on August 6
Next article
Facebook to rebrand Instagram as well as WhatsApp