It features a 0.95-inch touch screen that can display up to 45 Chinese characters. 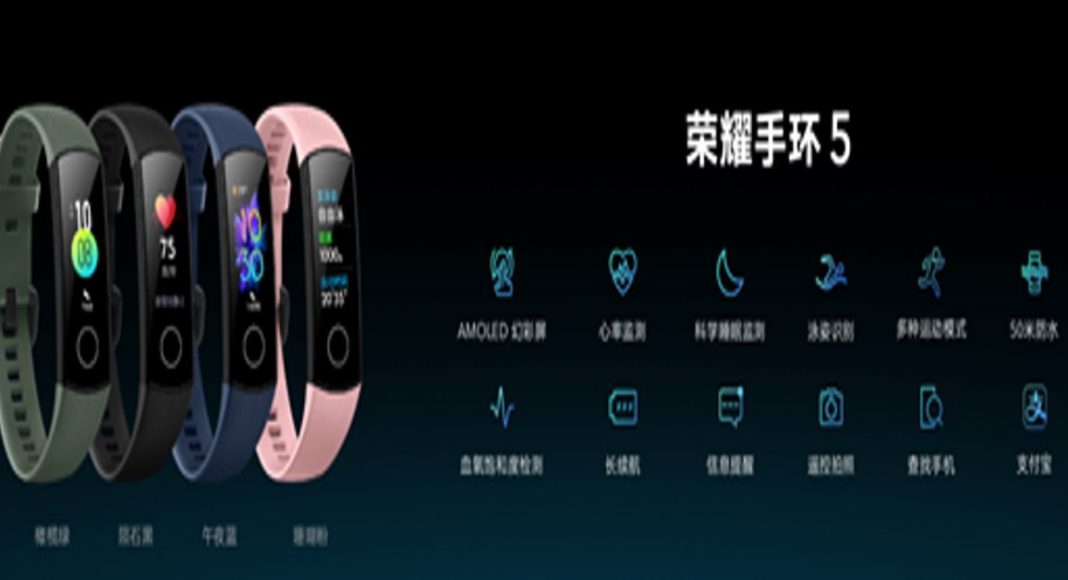 The company claims that it is the first-ever brand in China to introduce a smart band with an AMOLED color screen. The company stated that “it realized the potential in coloured screen smart bands and with the launch of colour screens in HONOR Band 4, it revolutionized the smartwatch category from the black and white screen earlier”.

Honor Band 5 comes with a coloured AMOLED display that is touted to offer high brightness while consuming less power. It features a 0.95-inch touch screen that can display up to 45 Chinese characters. The company has stated that it has partnered with PP pig, Otter, Bunny Rabbit, and other IP partners in China to build trendy and eye-catching themes for dials. According to the company, Honor Band 5 comes with a heart rate monitoring feature that is similar to the professional procedure. It also comes with trial fibrillation screening that is as high as 97.8%. 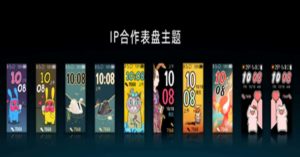 Along with the heart rate monitoring feature, the smart band also monitors the user’s sleep with a scientific sleep monitoring feature. This feature helps in identifying the entire sleep structure of the user while providing more than 200 custom made sleep improvement suggestions. It makes use of the Huawei TruSleep2.0 sleep detection technology to do this.

The company claims that the Honor Band 5 comes equipped with a six-axis sensor that offers professional data to assist users’ exercise. Moreover, the smart band comes with five various intelligent functions and it can be synced with the smartphone through Huawei Health app via Bluetooth. The band can be accessed for accepting and rejecting incoming calls, and to click pictures. It offers a battery life of up to two weeks. The device is available in four colour variants: Midnight Blue, Meteorite Black, Coral Powder, and Olive Green.

As we mentioned earlier, Honor Band 5 has been launched in China and the standard edition of the Band 5 is priced at CNY189 (approximately Rs 19,066). The second variant has not been launched yet that will be introduced on July 29. The interested buyers can purchase the product from Honor, Vmall, Jingdong, Tmall, Suning Yi, Weiyi, Gome, and other online sales platforms.

Komila Singhhttp://www.gadgetbridge.com
Komila is one of the most spirited tech writers at Gadget Bridge. Always up for a new challenge, she is an expert at dissecting technology and getting to its core. She loves to tinker with new mobile phones, tablets and headphones.
Facebook
Twitter
WhatsApp
Linkedin
ReddIt
Email
Previous articleHP launches new ZBook series laptops in India: Price and specifications
Next articleHP Spectre Folio and Spectre X360 launched in India: Price and specifications