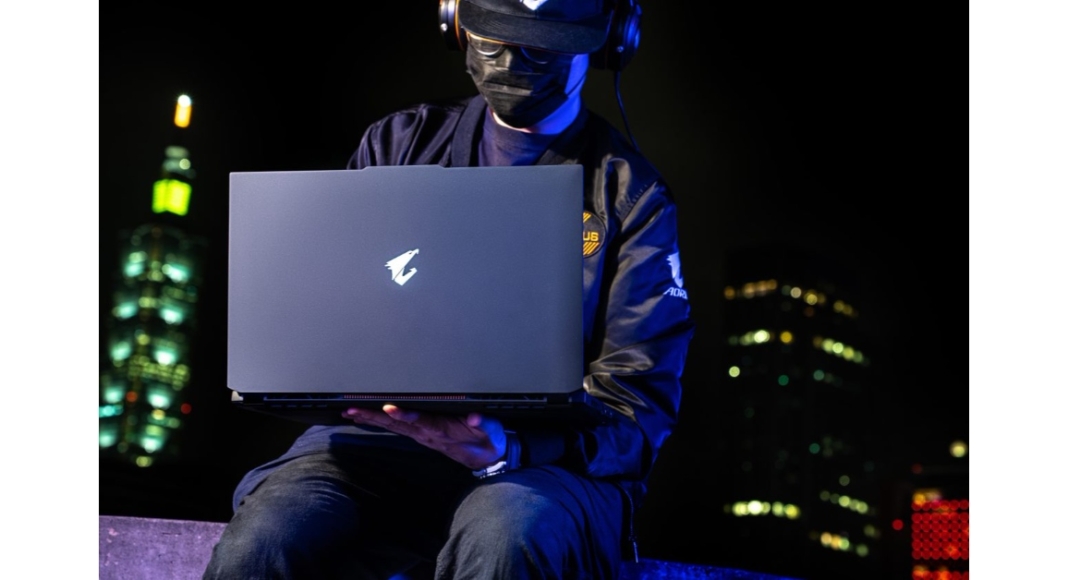 A 15.6-inch display with quad-HD resolution and a refresh rate of 240Hz is available on the GIGABYTE AORUS 15X. On the other hand, the 17.3-inch quad-HD screen and 240Hz refresh rate of the AORUS 17X stand out. The TÜV Rheinland certification, which comprises a series of demanding tests confirming the product’s low blue light and free of flicker, has been obtained by all displays in the AORUS Series. The software team at GIGABYTE also introduces the AI Eyecare feature, which can timely alter screen brightness based on ambient illumination to provide players with the most eye-comforting pictures. Additionally, the displays have a wide colour range that can accurately represent all colours up to 100% of the DCI-P3 cinematic standard. They have an RGB lightbar and a customizable backlit keyboard. 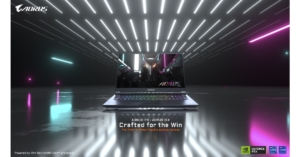 Up to 175W TGP enables users to play games at ultra-high frame rates. Both laptops include PCIe Gen4x4 SSD storage and up to 64GB DDR5 RAM. With the advent of Advanced Optimus: DDS, laptops may now switch output modes without the need for any further settings tweaks, significantly improving gaming performance. They have two fans, a vapour chamber, and WINDFORCE Infinity cooling technology for heat dissipation.

The Windows 11 OS is preinstalled on the GIGABYTE AORUS 15X and AORUS 17X. All laptop models have a 99Wh large capacity battery, which increases mobility by enabling longer usage. The laptops support a maximum of three monitors and have comprehensive I/O ports. The laptops’ Thunderbolt 4 ports can deliver 100W of power.

Komila Singhhttp://www.gadgetbridge.com
Komila is one of the most spirited tech writers at Gadget Bridge. Always up for a new challenge, she is an expert at dissecting technology and getting to its core. She loves to tinker with new mobile phones, tablets and headphones.
Facebook
Twitter
WhatsApp
Linkedin
ReddIt
Email
Previous article
Top 4 Easy Methods to Find Out Which Chromebook Model You Own
Next article
CES 2023 Day 1 Highlights: Here are some of the standout products