This device is the company’s new entry-level phone with an in-display fingerprint sensor and 4,000mAH battery 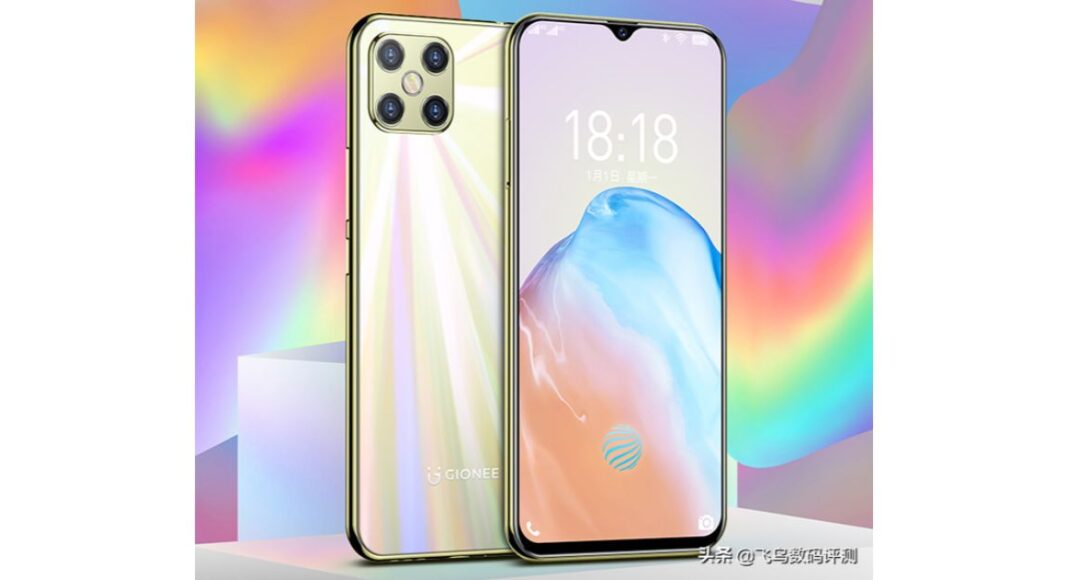 The Chinese smartphone company recently launched two new smartphones, one in India and the other one in its home market. Now the company has launched the latest offering Gionee M12 Pro smartphone in China as its new budget device. The device comes with a waterdrop notch display and a square-shaped camera module. The handset is powered by MediaTek Helio P60 chipset and packs a 4.000mAh battery. Read on to know more about its specifications and pricing details.

The Gionee M12 Pro will be offered in a lone variant of 6GB RAM and 128GB internal storage. This variant is priced at CYN 700 that translates to Rs 7,500. It will be available in two colour options White and Blue gradient finishes.

The Gionee M12 Pro features a 6.2-inch HD+ waterdrop-style notch display with 720×1520 pixels of resolution, 90.3 percent screen-to-body ratio and 19:9 aspect ratio. Under the hood, there is a MediaTek Helio P60 processor which has been paired with 6GB of RAM and 128GB of storage that can be expanded via microSD card for more storage.

In terms of imaging, the Gionee M12 Pro comes with a triple rear camera placed inside a square-shaped module which gives an impression of a quad-camera setup. The set up includes a 16-megapixel primary camera sensor, a large wide-angle sensor, and a macro sensor. The resolution of both the sensors is yet to be known. For taking selfies and video calling there is a 13-megapixel front-facing camera housed inside a waterdrop notch display.

In terms of connectivity, the options on the phone include a 3.5mm audio jack, a USB Type-C port, 4G LTE, Wi-Fi, Bluetooth 4.0, and GPS. There is an in-display fingerprint sensor on the smartphone along with dual stereo speakers onboard. In addition to this, the device packs a 4,000mAh battery.

Komila Singhhttp://www.gadgetbridge.com
Komila is one of the most spirited tech writers at Gadget Bridge. Always up for a new challenge, she is an expert at dissecting technology and getting to its core. She loves to tinker with new mobile phones, tablets and headphones.
Facebook
Twitter
WhatsApp
Linkedin
ReddIt
Email
Previous article
Samsung Galaxy M51 smartphone launched in India with 7000mAh Battery
Next article
September 11 Amazon Quiz: Participate and win Samsung Galaxy Buds+