Gmail’s right-click menu is getting some useful options soon 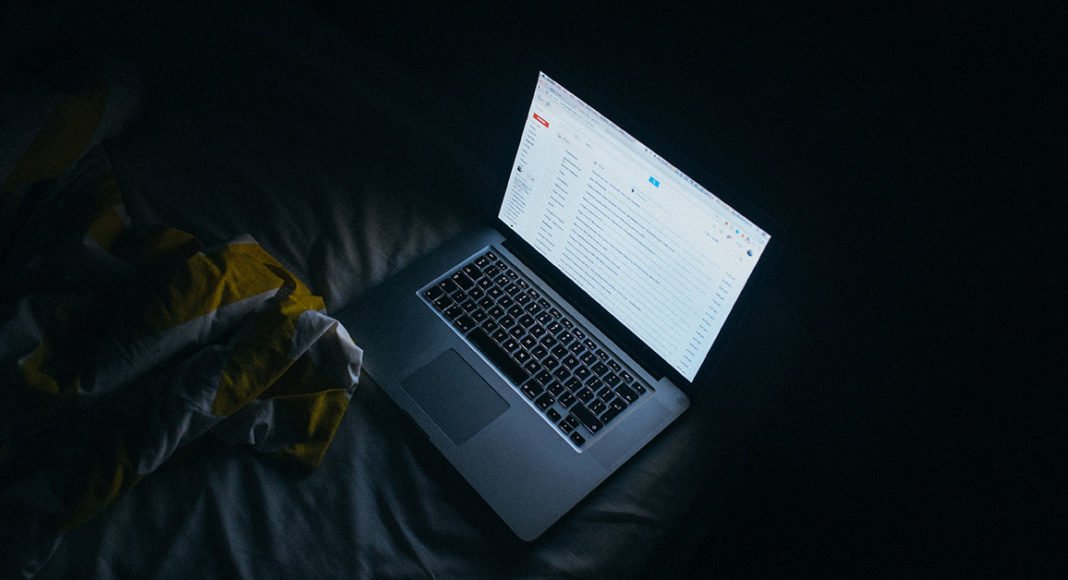 Gmail is definitely one among the most popular services by Google. And maybe that it why, Google has constantly added more and more features to it over the years to make it more powerful and useful. While Gmail was initially just a simple email service, it now has a number of features that make it far more superior to other services.

Google has just added another change to Gmail with which, you can access some useful features by just going on the right-click menu. We should mention that these features would first roll out for G Suite users and would then come to regular Gmail users too.

With the new options coming in, users would be able to perform various functions by right-clicking on an email or a conversation. The options include replying, forwarding, searching for emails from the sender or with the subject of the conversation, moving the email to a particular label or opening the email in a new window. However, these options can differ depending on whether you have the conversation mode on or not.

Google has mentioned in its blog post that in the next few weeks, all G Suite owners will have access to this feature. Furthermore, it will fully roll out to all users by February 25.

It is worth noticing that users would not have to do anything to activate this feature as it will be enabled on its own as default. Once it gets rolled out to all, users would just have to right click on a conversation or an email to access new options.

Like most other features of the email service, once this feature is rolled out to G Suite users, it is likely to reach regular Gmail users too. Once rolled out, the features would help save time by reducing the number of steps to perform various tasks. Compared to the steps that we have to follow now, the feature that’s coming in would make things far simpler.

It has also been reported that Google is working to bring certain ‘Inbox by Gmail’ features to the Android client, and they are supposed to enhance the functionality of the email service and make it more user-friendly.