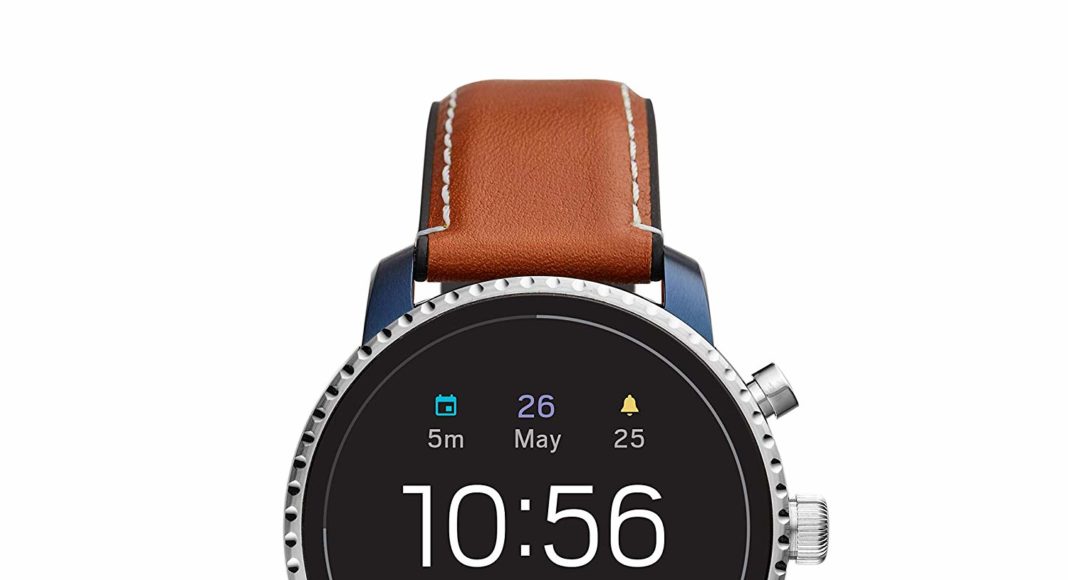 After Fossil decided to share its smartwatch tech with Google, its shares have increased drastically by up to 8 percent. Fossil uses Google’s WearOS software in order to build its smartwatches. Though struggling against Apple watch, the Fossil smartwatch has also gained a lot of popularity and demand over time. And the company claims that smartwatches are its fastest growing category. Under the sale deal, Fossil is going to transfer some of the portions of its R&D team to the Alphabet owned company, that is directly responsible for selling the intellectual property. The deal has been set at USD 40 million.

Fossil has specialised in the field of hybrid smartwatches. The touchscreen in their devices looks similar to that of other WearOS devices and the Apple Watch. Hybrid watches are something which Fossil has had a strong foothold on taking into account its design and the company’s manufacturing experience in traditional accessories market. However, on the same note, Fossil is lagging behind because of its slow adoption of technologies like GPS and heart-rate tracking.

Greg McKelvey, Fossil’s executive vice president strategy and digital said, “new product innovation that’s not yet hit the market.” Talking about Google, this could be its huge chance to give WearOS a push and become formidable in comparison to the Apple Watch. Only time will tell whether Google refines the software of the smartwatch or releases an official Pixel Watch of its own design using Fossil’s tech. However, one thing is certain, the fact that the Fossil smartwatch is being given so much attention means that it has a lot of potential left in it.