HomeNewsSamsung Gear Sport smartwatch’s renders are out, here is what the new... 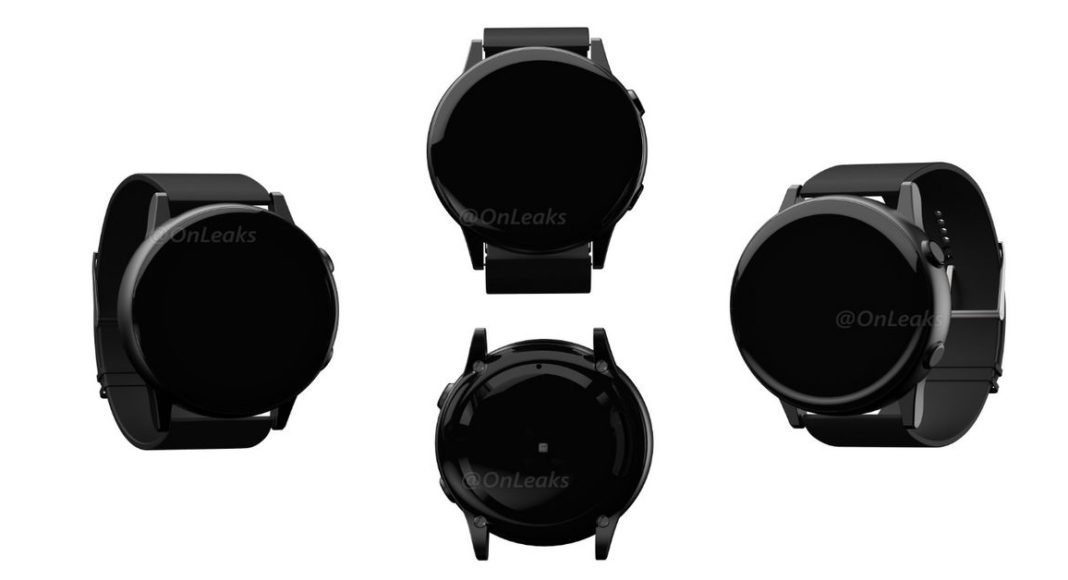 Internet is abuzz with unofficial leaked renders of the upcoming Samsung Gear Sport smartwatch. This is the successor of the previous smartwatch of the same name. The renders have been leaked by OnLeaks and the CAD based images show that compared to its predecessor, the smartwatch is smoother in design, and is rounder. The leaks showcased the device with the codename ‘Pulse’.

The Samsung Gear Sport smartwatch will come in four colour options—black, silver, green and pink gold. Its screen size is supposed to be same as that of its predecessor, which is to say, 1.2-inches. It is expected to have a rotating bezel like any other Gear Smartwatch. There are chances that this smartwatch would be unveiled at Samsung’s Unpacked event for the Galaxy S10 or during the Mobile World Congress that is supposed to start during February. A few days back, at the backdrop of 2019 CES, Samsung launched the Galaxy Notebook 9 Pro. This laptop comes with an Active Pen that is very suitable for graphic designers.

The Samsung Notebook 9 Pro comes with a 13.3-inch Full HD display and bezels of 6.7mm outline on all four sides. The laptop is powered by an 8th gen Intel Core i7-8565U processor and comes with an 8GB RAM and 256GB of PCI NVMe SSD storage. The laptop comes with a battery that supports fast charging and an integrated Intel UHD 620 GPU. Connectivity options include Gigabit WiFi 802.11ac, USB Type-C port and a microSD card slot. Plus, there is a 3.5mm headphone jack on this notebook to connect audio devices such as the headphones.

On the same day, Samsung had also launched the Notebook Flash that has 4GB RAM and 64GB on-board storage. The laptop has a 13.3-inch full-HD display and is powered by an Intel Celeron N4000 or Pentium Silver N5000 processor. The battery of this device is said to last for 10 hours. The Samsung Notebook Flash has dual-channel Gigabit WiFi and fingerprint scanner as connectivity options.