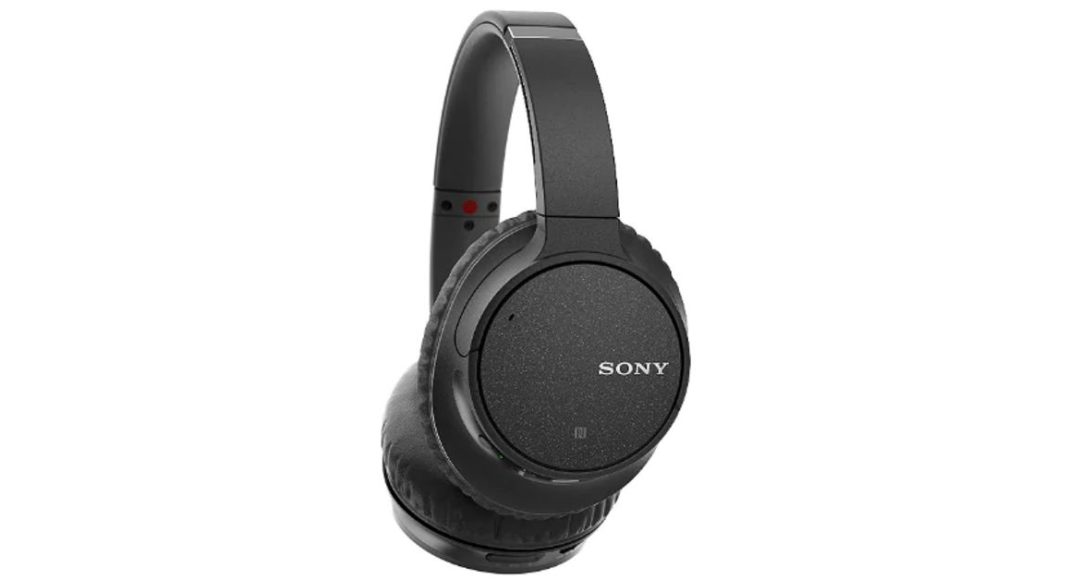 Sony has launched a new set of headphones called the WH-CH700N. They are specifically meant to run for long hours. There is an in-built microphone which is meant to enable voice commands and hands-free voice calls.

Sony WH-CH700N would be available with a price tag of Rs 12,990 to begin with. The company has incorporated Artificial Intelligence Noise Cancellation (AINC) technology in them, which adjusts the sound depending on the kind of environment one is in. So, if somebody is in a noisy environment the headphones would adjust the sound accordingly. It will be available in Sony Centres and other electronic stores across the country.

To talk about the specifications of the headphones. It has 40mm drivers that come with a sensitivity of 97Db/mW and enable a frequency response between 7Hz to 20,000Hz. The impedance rating is 20 Ohms. Like we said, there is an in-built microphone that helps in hands-free voice calls and voice assistant commands. On the basis of a software update, the headphones are going to be optimised for Google Assistant, too.

Connectivity options of this device includes Bluetooth v4.1, NFC and a 1.2m single-sided detachable cable. This wire provides music playback via a traditional 3.5mm jack. The headphones have fast charging ability too as they can provide 60 minutes of playback in just 10 minutes of charge. Once it is fully charged it can work up to an incredible 35 hours.

The supplied cable can be used to listen to their favourite tracks for long hours on various devices which do not have Bluetooth capabilities. Talking about the Bluetooth, Sony WH-CH700N has a Bluetooth range of 30 feet. Last but not the least, the headphones also work with the Headphones Connect app which runs on Android and iOS. Overall, the design does seem premium and on the lines of the recent Sony WH-1000X M3.