The feature allows you to access your non-google files offline. 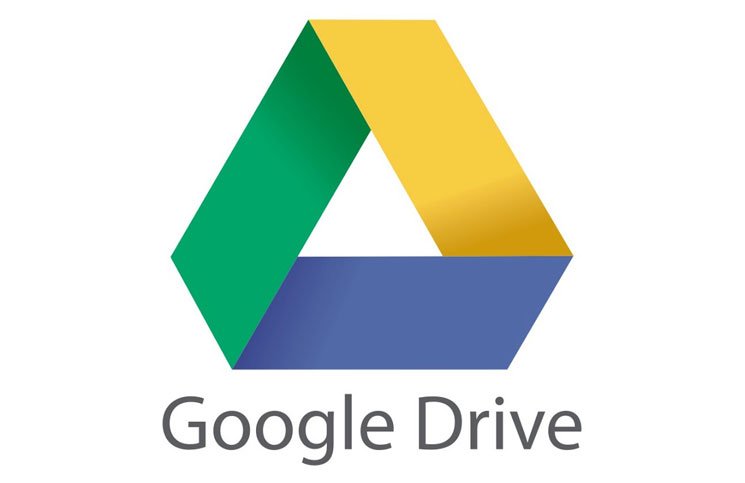 Previously in the month of May also Google drive introduced offline mode for documents, slides, and spreadsheets. So, to access this offline service Google is accepting applications for its beta programme. Only G suite organisation users are eligible for this testing feature. Till now Google has not revealed that when will be the final rollout of the Google Drive offline mode. But, it is being expected that the company will launch the final rollout of offline Google Drive soon.

This rollout will make the cloud services and to store content on the cloud easy to use. According to Google, the current version is not available for the users of Chrome OS, but the company has assured that it is working to bring this feature on Chrome as well.

As we mentioned earlier only G suite organisations are eligible to apply for the new beta version. So, they need to apply for the beta programme. The administrators and end users who have already opted for Google Drive offline mode for documents, slides, and spreadsheets will automatically be granted access for the beta as well.

The final users will need to allow the offline mode within Drive or settings. Then by signing into Chrome with your account that has been whitelisted for Google Group and admits Drive File stream. Now you are all set to test the beta version of Offline mode by selecting the non-Google file that is available offline. The offline preview of the file will also be displayed in the new feature.

In addition to this, the end users can also open any non-google file by clicking on the native applications. That means by within the native Microsoft office application you can open a Microsoft file in offline mode of Google Drive.

This seems to be an interesting move by Google. A lot of us were waiting for this feature to come in, as it saves a lot of internet data. The beta mode for Google Drive will also be active for some time, as we have seen in the past in some of the Google products.

Komila Singhhttp://www.gadgetbridge.com
Komila is one of the most spirited tech writers at Gadget Bridge. Always up for a new challenge, she is an expert at dissecting technology and getting to its core. She loves to tinker with new mobile phones, tablets and headphones.
Facebook
Twitter
WhatsApp
Linkedin
ReddIt
Email
Previous articleMediaTek’s new Helio P65 SoC is able to support 48MP camera sensor and will offer better gaming performance
Next articleFacebook may let you customize in-app notification badges