The tech giant has partnered with Prasar Bharati and Virtual Bharat to carry out this unique AI experiment. 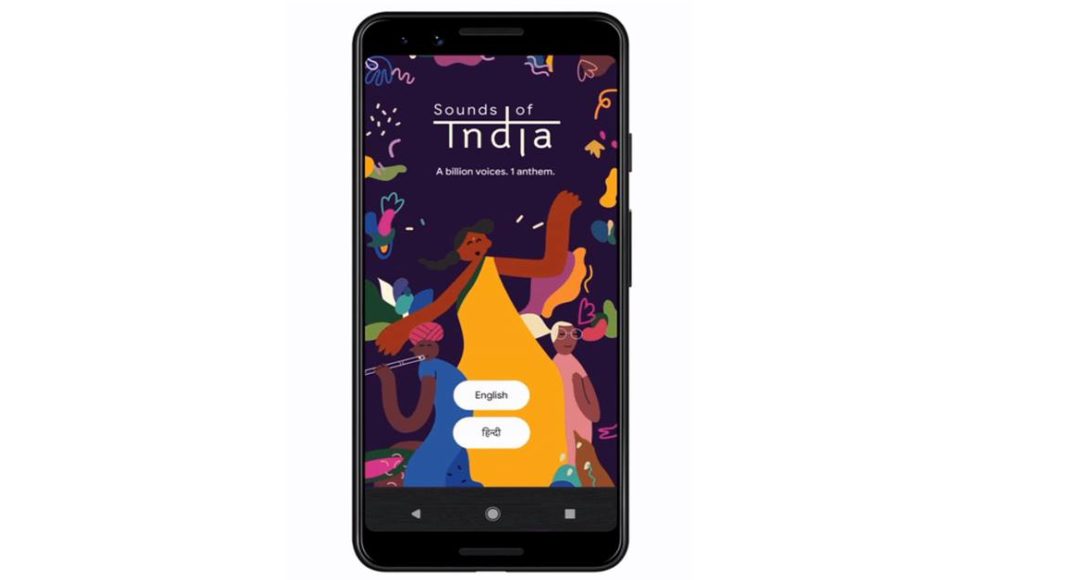 With India’s Independence Day inching closer, Google, along with its partners Prasar Bharati and Virtual Bharat, invite you to participate in a unique AI experiment involves two key ingredients: the most cutting-edge AI work we’re doing in music, and… your voice! The tech giant is bringing together these two elements to produce a song that you would know all too well — the Indian national anthem on the 73rd anniversary of India’s independence

“All you need to do is sing the national anthem, then using the power of AI your voice will get converted into one of three traditional Indian instruments — the shehnai, sarangi, or bansuri — effectively rendering your performance of the national anthem in the instrument of your choice,” said Sanjay Gupta, Vice President and Country Manager, Google India.

According to Google, “Taking part in this experiment is simple. Using a smartphone, head over to g.co/SoundsofIndia and you will see an interactive web app that steps you through the process. You will first be able to hear the national anthem, giving you a sense of the pitch and tempo. Next, you’ll see a screen with the lyrics of the national anthem, which get highlighted to help you sing in rhythm — much like you would with a karaoke track. After you’ve sung, pick your favourite Indian instrument and in a few moments you’ll have your own version of the national anthem — as sung by you but in the sound of your favourite Indian instrument — downloaded and ready to share. Finally, you can join scores of others and submit your rendition to this experiment.”

Mind you! The computation for this experience runs completely in your browser and on-device using TensorFlow, and no personally identifiable information is collected or stored. Google will bring the culmination of this experience on this 73rd anniversary of India’s Independence.

During the sixth edition of Google for India event that had kick-started virtually, Sundar Pichai, CEO, Google and Alphabet, thanked Prime Minister Narendra Modi’s vision for Digital India stating that the country has made huge progress in getting Indians online. Now to help India become a leading digital economy, Pichai announced that the tech giant will invest Rs 75,000 crore ($10 billion) into India over the next 5-7 years.

The implementation of this Rs 75,000 crore Google for India Digitization Fund will be a mix of equity investments, partnerships, and operational, infrastructure and ecosystem investments. “This is a reflection of our confidence in the future of India and its digital economy,” he had added.