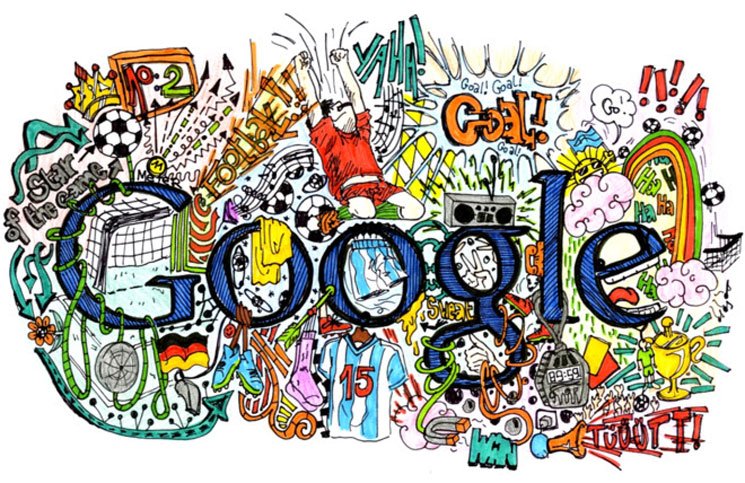 Some of the reports indicate that Google now has a patent for indexing videos of your real-life experiences and making them searchable via a device like say Google Glass. Users would be able to record video through a wearable computer and store it remotely for a later search.

A report on Quartz says that in the patent, the wearable device (Google Class) would send its video to a user’s paired phone, which would in turn send the video to a server, where it would be stored. A user can use keywords to search specific instances they want to re-watch. One can then search the video at a later date vie the online database.

The patent notes, “When the user is determined to be within a popular location, preference manager may automatically turn on media capture without intervention of a user. In another embodiment, preferences manager, may be set to continuously or periodically capture media data for a specific interval of time.”

The media capturing device could automatically be turned on at popular locations, notes the patent. According to the patent, a popular location, would be one where other users have captured media data as well.

Let’s wait and watch, how this technology will be used in the coming days.

Sahiba Sethhttp://www.gadgetbridge.com
Sahiba Seth is a student, pursuing English (Hon) from Delhi University. She has been a trainer of HYTSE (Helping Youngsters To Speak English) in her school. She loves to interact with people and she is crazy about gadgets like mobiles and cameras. She likes to read and search about gadgets, and their features. She loves to stay in tune with the happenings of Hollywood and Bollywood. Also, she is passionate about reading novels and creative arts.
Facebook
Twitter
WhatsApp
Linkedin
ReddIt
Email
Previous article
Sony showcases its 2015 range of Android Bravia 4K LED TV’s in India
Next article
Lava brings yet another budget smartphone Lava Flair Z1 to India at Rs 5,699