Google has broken its silence on Pixel 4 again. 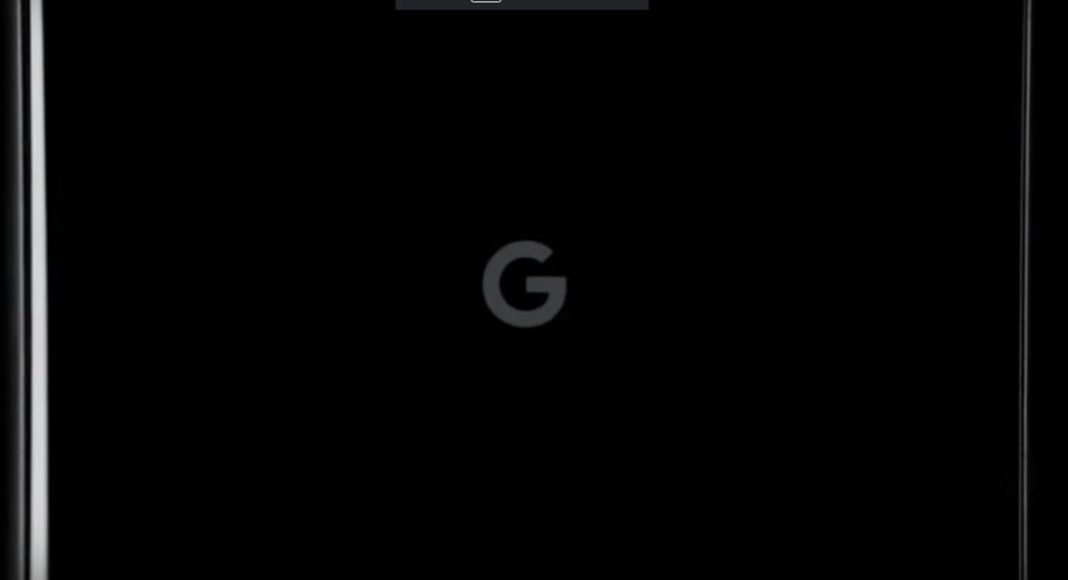 Google has really decided to defy all the rules of maintaining secrecy when it comes to its Pixel 4 flagship smartphone. Earlier, the company had shared an official image of the device on its Twitter handle months ahead of its launch. Now, the technology giant has published a blog post that talks about some features of the upcoming Pixel 4.

According to the blog post, the Pixel 4 smartphone will come with Motion Sense, a feature that is based on a project by the company called Soli that was started four years ago. We should mention that Motion Sense lets users control basic functions on their handset like snoozing alarms, skipping songs, and rejecting phone calls just with a wave of your hands.

The company has also said that Motion Sense works with the help of a complex radar system that is placed above the display and can sense even the smallest of movements. Currently, the system is only limited in recognizing simple hand-waving gestures, but then, in future, users will be able to configure it to do more complex things. According to Google, the Motion Sense will only be available in select countries where Pixel has been made available too.

Another very notable feature that has been announced by Google today is Face Unlock. We should mention that this isn’t like the facial recognition that we have on most Android devices today. The feature is closer to the system that Apple had introduced with the iPhone X in terms of complexity and security.

It is worth pointing out that while most Android facial unlock systems only take a picture of your face, the Face Unlock feature on Pixel 4 will scan a 3D map of your face using a dot projector, IR camera and a flood illuminator. Then the information will then be used to unlock it the device. While a picture can be spoofed easily, this will be far more secure. A number of Android devices just unlock even if you place the picture of the person whose face data is saved in front of them. This is obviously considered to be a big security flaw.

The system that Google is deploying is very similar to what iOS has been using in terms of hardware. Google has also said that it will save the facial data of the person in the Titan M chip in the device and this will ensure that nobody has access to it. This is where Apple’s and Google’s implementation will differ.

The Face Unlock on Pixel 4 will sense the user’s hand movement towards the phone with its Soli radar chip and then power on the Face Unlock hardware. And in case it detects your face, it will unlock your device as you are picking it up so that you go straight to your home screen. Google has also said that its system will work in any orientation, including when it is upside down. The Pixel 4 smartphone will be launched later this year.

Avani Baggahttp://www.gadgetbridge.com
Avani has an immense love for reading, travelling and food, but not necessarily in the same order. Avani almost started pursuing law, but life had other (better) plans for her and she chose to be a writer instead (luckily!) She previously covered technology at Times Internet and wrote about smartphones, mobile apps and tech startups. When she’s not writing, you’ll be able to find her in book stores or catching up on her social life.
Facebook
Twitter
WhatsApp
Linkedin
ReddIt
Email
Previous article
Virat Kohli unveils Philips OneBlade grooming tool for men in India
Next article
Realme 3i to go on sale in India at 12PM IST today