The launch event will also be live-streamed on YouTube 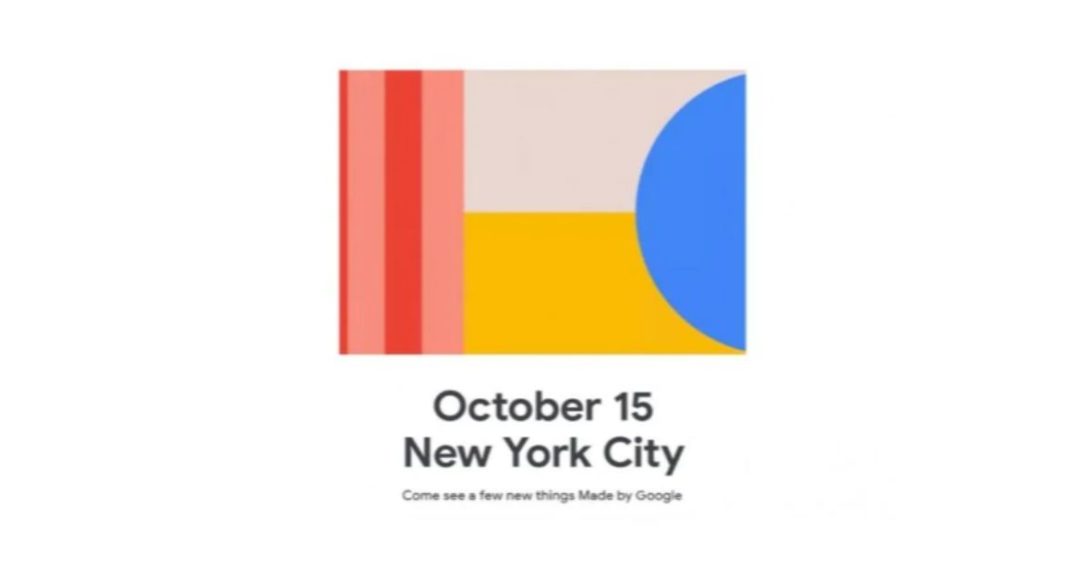 It is official, one of the most anticipated smartphones of the year Google Pixel 4 to be unveiled on October 15. The Mountain View Company has also started sending press invites for the October 15. However, the press invites does not reveal much about the event, except we reckon it will be a hardware event.

The technology giant Google has officially confirmed that the launch date of its upcoming flagship Google Pixel 4 series. The press invites only revealed the launch date of the device. During the launch event, the company is also expected to launch a few more products just like last year it launched the Home Hub and a new Chromebook alongside Google Pixel 3 and Pixel 3XL. The event will begin at 10 AM EST (7:30 pm IST). Those who are interested to watch the event can watch the action live on YouTube.

Ahead of the launch the search giant leaks and rumours in regards to Pixel phones have been going around the internet for quite some time. This happened after the company itself shared a cropped image of the upcoming premium phone a few months ago. The image particularly showed the cameras placed in a square-shaped module. As per the leaks and rumours the Pixel phones will come with a Snapdragon 855 chipset along with 6GB of RAM.

Recently we came across a leaked promo video and review videos, which were leaked on the web, of the Google Pixel 4 series. The said videos revealed the colour variant of the upcoming device. The video also revealed the key features of the handset such as Pixel Themes, Screen Attention and Ambient EQ.

Another video showcased the Google Pixel 4 colour variants, which also included the Coral colour that was leaked before the video emerged on the web. According to the video the current flagship devices would arrive in three colour variants namely black, white, and coral orange. The phone is being shown from all the angles revealing its front and its rear panel.

Another report reveals the camera capabilities of the Pixel 4 smartphone. It suggests that the handset’s camera will be supporting features like Night Sight for quick capture in low light situations, Live HDR, HDRNet and mesh warping in Google Camera app’s version 7.0.

Komila Singhhttp://www.gadgetbridge.com
Komila is one of the most spirited tech writers at Gadget Bridge. Always up for a new challenge, she is an expert at dissecting technology and getting to its core. She loves to tinker with new mobile phones, tablets and headphones.
Facebook
Twitter
WhatsApp
Linkedin
ReddIt
Email
Previous article
Surface Pro 7 configurations leaked on the web before the Microsoft Event to be held on October 2
Next article
Google Nest Hub review: The assistant gets its own screen