Google revealed dates for I/O 2020, might launch Goggle Pixel 4a

At the tech event, the company could also launch Android 11 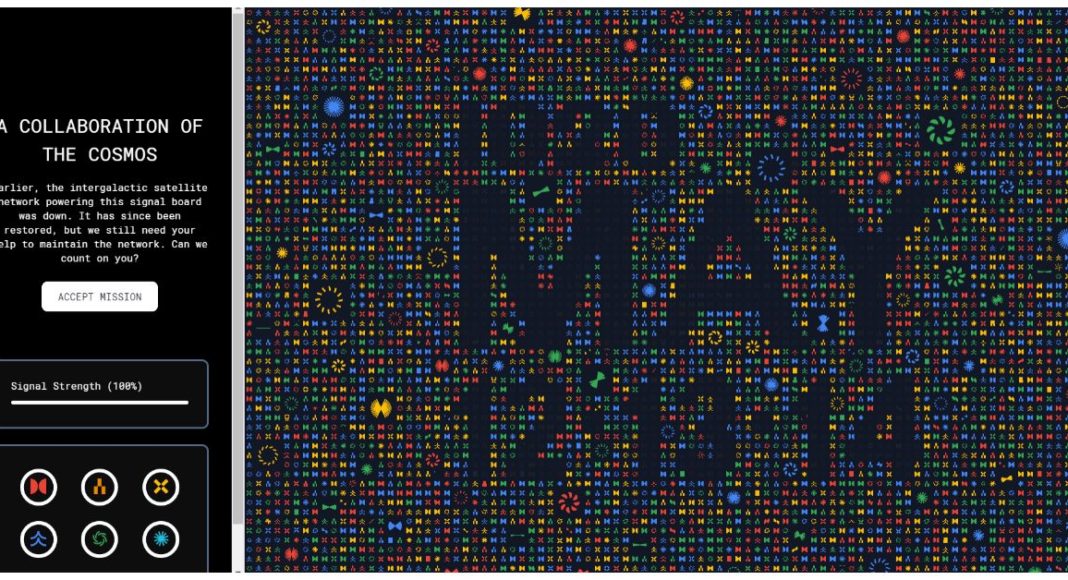 Google has announced the year’s most awaited tech event I/O 2020. The event will be hosted in  Mountain View, California that will commence from May 12 and will end on May 14. At I/O 2020 Google will be announcing new products along with new software updates for its apps.

The software technology giant Google’s CEO  Sundar Pichai took to Twitter to announce the dates for its most anticipated event I/O 2020. His tweet says, “Cosmos aligned. We’ll be back at Shoreline Amphitheatre in Mountain View for this year’s #GoogleIO on May 12-14!”

To recall last year the company introduced two Pixel phones during the same event Pixel 3a and Pixel 3a XL. So this year also the same is expected from the company that it will be announcing Pixel 4a and Pixel 4a XL t the same time Google will also release fresh Android 11 OS. Other than this Google Chrome, Maps, Search, and YouTube might also receive new updates.

In the past, we came across a report which says that this year Google is likely to launch a single variant of its mid-range Pixel smartphone called  Google Pixel 4a. But a recent report suggests that there will be multiple variants of the so-called smartphone. If reports are to be believed three codenames of upcoming Google phones Sunfish, Redfin and Bramble. Sunfish is supposed to come with a Snapdragon 730 SoC which means it will offer 4G connectivity. Whereas Redfin and Bramble are supposed to feature upper-midrange Snapdragon 765 SoC that will be offering 5G connectivity. There is a possibility that that Sunfish and Redfin might turn out to be the Pixel 4a and Pixel 4a XL. Now coming to Bramble the possibility of launching more than two phones by Google is very low.

Also last year the tech giant also introduced Google Nest Hub Max so this year it is expected to add more products in the lineup.

Komila Singhhttp://www.gadgetbridge.com
Komila is one of the most spirited tech writers at Gadget Bridge. Always up for a new challenge, she is an expert at dissecting technology and getting to its core. She loves to tinker with new mobile phones, tablets and headphones.
Facebook
Twitter
WhatsApp
Linkedin
ReddIt
Email
Previous article
Vivo takes Indian Smartphone market by storm, leaves Samsung behind
Next article
Samsung Galaxy A41 may carry 3,500mAh battery, specification leaked