The sync between the two platforms will end in July 2019. 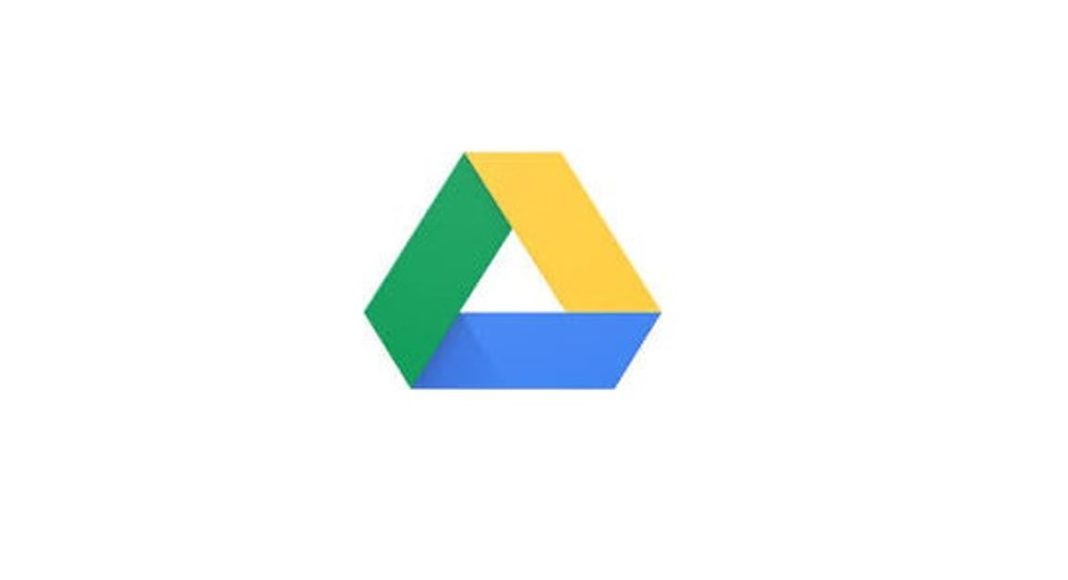 Google has been offering the syncing of images and photos between its Photos and Drive services. But now, the company is ending the syncing of files between the two platforms so that the pictures that earlier backed up in Google Photos won’t appear in Google Drive automatically like it used to do before.

The new change will be implemented from next month onwards, and the company has taken this step in order to simplify the user’s experience between Photos and Drive. The company made this announcement via a blog post. This change will be made for all the users of the platforms.

Dan Schlosser and Jason Gupta, product managers for Google Drive and Photos said, “We’ve heard feedback that the connection between these services is confusing, so next month, we’re making some changes to simplify the experience across Drive and Photos. This change is designed to help prevent accidental deletion of items across products.”

After the sync ending, Google will be offering a new way by which the users can copy the images and the videos from Drive to Photos. There will be a new feature called “upload to Drive” in Google Photos website or app. Once it is uploaded to Drive, you will have two files on the two platforms but there won’t be any connection between them. So, if you delete a file on Photos, it won’t automatically be deleted from Drive as well as it did before.

Although the syncing between Google Drive and Google Photos will end in July 2019, the company has assured that no files will be deleted once it ends the syncing. The product managers of both the products state that the photos and videos the users have uploaded before the new change takes over will still remain in Photos. Earlier, when syncing, Google Photos’ files were stored in Drive’s Google Photos folder. They also assured that it will stay in the folder in Drive but it won’t automatically be updated or like it used to do before.

Although this might be a good thing for some users who didn’t want to waste the memory of Google Drive by copying two images at two locations. But it will be inconvenient to people who stored the files at two separate locations in order to access them from anywhere across any platform. Since it won’t be syncing with Drive anymore, it can get troublesome for the users who stored their files as a backup on Drive.

Aman Singhhttps://www.gadgetbridge.com/
Aman Kumar Singh has a Masters in Journalism and Mass Communication. He is a journalist, a photographer, a writer, a gamer, a movie addict and has a love for reading (everything). It’s his love of reading that has brought him knowledge in various fields including technology and gadgets. Talking about which, he loves to tweak and play with gadgets, new and old. And when he finds time, if he finds time, he can be seen playing video games or taking a new gadget for a test run.
Facebook
Twitter
WhatsApp
Linkedin
ReddIt
Email
Previous articleXiaomi Mi 9T with triple-rear camera and pop-up selfie camera launched: Price and specifications
Next articleOpera launches the ‘first-ever gaming browser in the world’