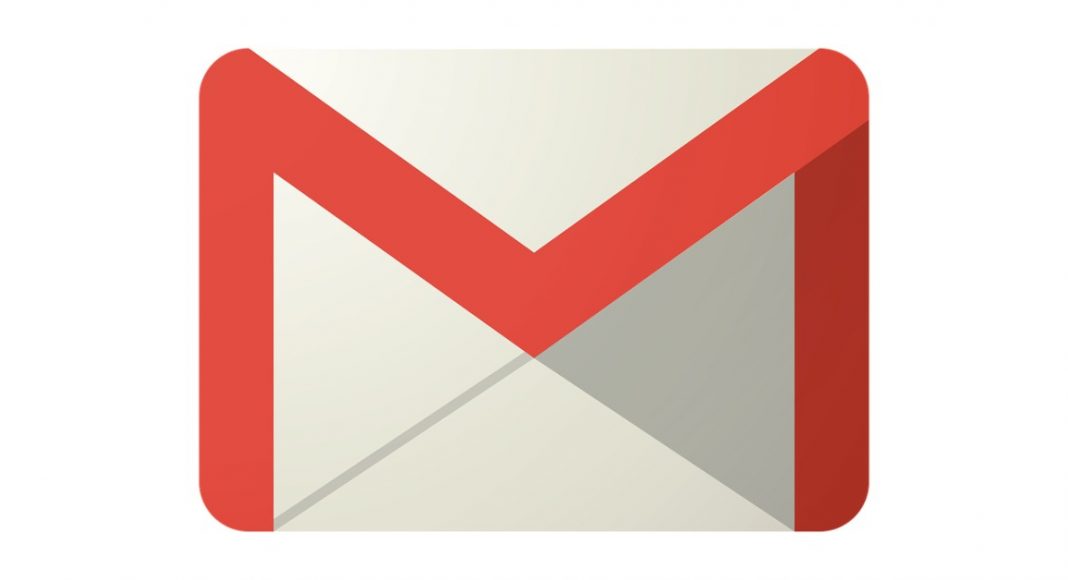 Google was initially founded in 1997 and it is because of the search giant that it is a cakewalk for us to explore the ever-increasing network of the Internet. Along its way, Google launched various platforms and services which continue to make our lives better, and Gmail in undeniably one among them. Gmail is Google’s email service and it has more than 1.5 billion monthly active users. Gmail was launched on April 1, 2004 and today the service has turned 15.

The email service was created by Paul Buchheit on April 1, 2004 and earlier Google had limited the initial storage to 1GB per user. And after 15 years of service, Gmail’s storage has been increased to 15GB of free storage per user. With age, Gmail has also matured as Google has added new and improved features such as improved security, a better UI and now the users are able to receive emails of up to 50MB in size including attachments.

It should be noted that in January Google released a new and improved user interface design for its Gmail app for mobile platforms which includes visual changes and it also comes with new features. A useful feature among the new additions of the Google Gmail app is the ability for users to quickly view attachments and photos without even opening the email itself. Google is also reportedly testing new inbox features such as pinned messages, reminder and category bundles for the new Gmail app.

Google’s services have been taking over the other market and industry leaders with its services. After the arrival of Gmail, the AOL Mail and Hotmail were displaced by Google’s Gmail. Although, Google’s Gmail is a free for all product but Gmail has now become a paid suite enterprise product. It now also includes an inbuilt presentation and word processing software like the MS Word.

It is also worth mentioning that recently, Google started rolling out AMP support for Gmail, which is currently being tested. The AMP support in Gmail will allow the users to browse the image crowsels and RSVP to an event and even fill out forms from their inbox itseld. Google also said that the AMP support for Gmail will arrive faster on the web version of the Google’s email service. And in the coming months, the AMP feature will be rolled out to the users of the mobile app as well. With the AMP support, the Gmail pages will load faster and it will make the platform smoother, faster and easily accessible. With added AMP support, the users will be able to see Dynamic Emails on the platform.

Aman Singhhttps://www.gadgetbridge.com/
Aman Kumar Singh has a Masters in Journalism and Mass Communication. He is a journalist, a photographer, a writer, a gamer, a movie addict and has a love for reading (everything). It’s his love of reading that has brought him knowledge in various fields including technology and gadgets. Talking about which, he loves to tweak and play with gadgets, new and old. And when he finds time, if he finds time, he can be seen playing video games or taking a new gadget for a test run.
Facebook
Twitter
WhatsApp
Linkedin
ReddIt
Email
Previous articleLG K12+ with AI camera capabilities launched in Brazil: Price and specifications
Next articleSamsung Galaxy S10 5G to go on sale in Korea starting April 5

Confirmed: Carl Pei will launch his first TWS earbuds Nothing Ear 1 in June

Komila Singh - May 11, 2021 0
OnePlus Co-founder Carl Pei’s Nothing is looking to go after consumer tech giants such as Apple, Samsung and OnePlus with the launch of its...

Here is what will happen if you don’t accept the WhatsApp policy before the...