Guessing game is over, the next gen of Google mobile OS is called Android Marshmallow 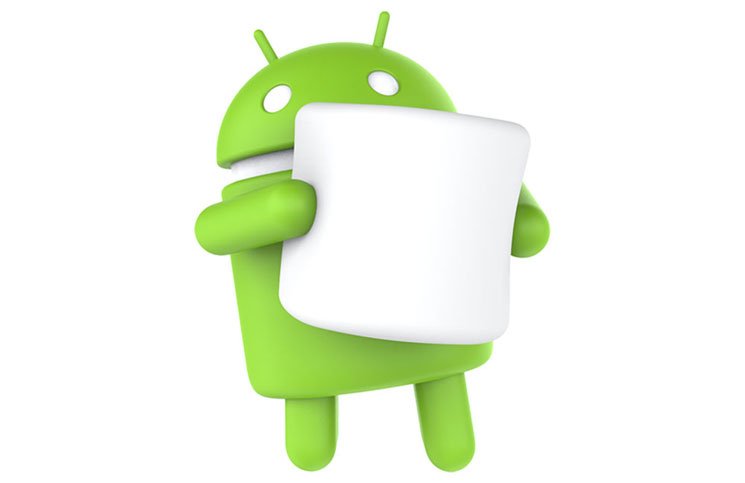 There will be some new features added to the operating system that will enable the smartphone makers to easily incorporate things such as fingerprint scanner or an upgraded doze power saving mode.

Jamal also added “Classes for detecting and parsing bar codes are available in the com.google.android.gms.vision.barcode namespace. The BarcodeDetector class is the main workhorse — processing Frame objects to return a SparseArray<Barcode> types.”

We for one are looking forward to the Marshmallow upgrade. Reports do suggest that the phones from Motorola’s camp and Nexus series will be the first to get the upgrade followed by the rest in the coming months.

Sulabh Purihttp://www.gadgetbridge.com
Sulabh Puri is the Editor In Chief of GadgetBridge.com. A content specialist, he started his career young and it has been a rewarding 15 years for him. Before heading Gadget Bridge, he was the Editor of Times of India (TOI) Technology and GadgetsNow.com. He has also led TOI’s international edit arm as the Editorial Head of Business Insider India and Tech Radar India. He has also worked with various media houses such as the India Today Group and Cybermedia. He loves everything ‘gadgety’ and enjoys tinkering with new tech toys and automobiles. A graduate in commerce from Delhi University, he is also an adept graphic designer. When he is not working, he can be found in the kitchen, cooking mouth-watering chocolate cakes and croissants.
Facebook
Twitter
WhatsApp
Linkedin
ReddIt
Email
Previous articleFitbit rolls out its universal app for Windows 10 platform
Next articleMicromax Canvas Selfie 2 and Canvas Selfie 3 smartphones make their debut in India