On not accepting the privacy policy the WhatsApp accounts will not be deleted instead they will encounter limited functionality on WhatsApp until the users accept the updates. 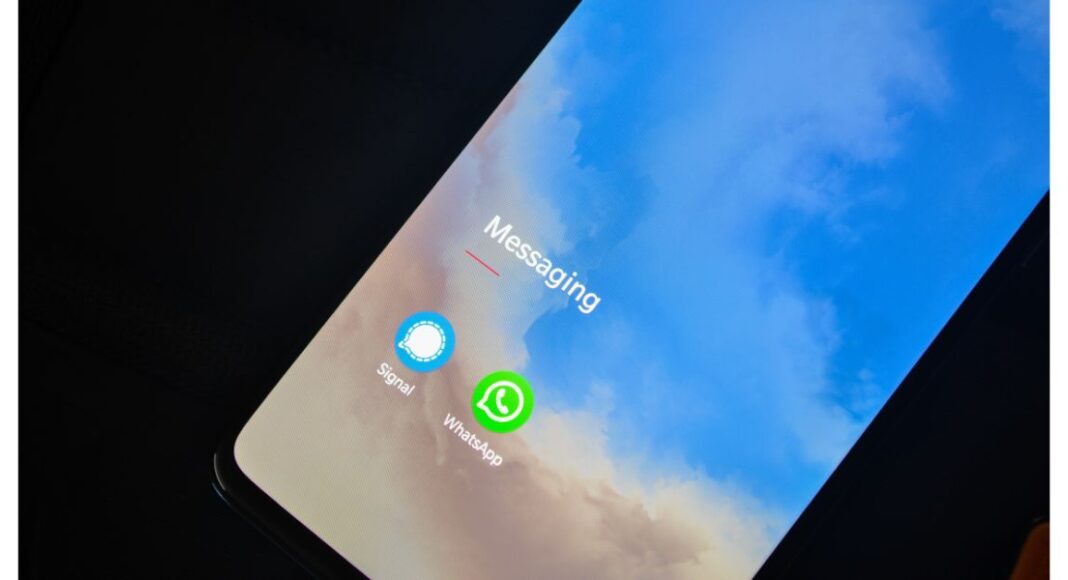 In January this year, WhatsApp introduced the latest privacy policy to its users. The WhatsApp Policy change forced the users to agree to its new Terms and Services to continue using the app. The users were given a deadline of May 15 to accept its controversial privacy policy update, which created a stir amongst the users and faced severe backlash. But recently the new deadline for accepting the privacy policy was scrapped.

According to a WhatsApp spokesperson, “No accounts will be deleted on May 15 because of this update and no one in India will lose functionality of WhatsApp either. We will follow up with reminders to people over the next several weeks.”

The instant messaging platform on its website now stated that if the users did not accept the new privacy policy terms they would not face deletion but will encounter limited functionality of its platform. “No one will have their accounts deleted or lose functionality of WhatsApp on May 15th because of this update.” WhatsApp’s security and privacy page on the website stated.

According to WhatsApp, it has displayed a notification in WhatsApp providing more information about the update, therefore, giving everyone enough time to review hence it will continue to do so to those who haven’t had the chance to do so to review and accept. After a period of several weeks, the reminder people receive will eventually become persistent.

When the reminder becomes persistent to the WhatsApp users they will encounter limited functionality on WhatsApp until they accept the updates. However, this will not happen to all users at the same time.

So, what will happen if you do not accept the WhatsApp policy?

According to WhatsApp, when you don’t accept its policy it won’t let you access your chat list, but you can still answer the incoming phone and video calls. Also, you will still be able to tap on the notification to read or respond to a message or call back a missed phone or video call if you have the notifications enabled.

After a short while, you won’t be able to receive incoming calls or notifications and WhatsApp will stop sending messages and calls to your phone.

It should be noted that WhatsApp will not delete your account if you don’t accept the new update but its existing policy related to inactive users will apply. Also to turn over one’s mind the social media app has also warned the users and asked them to reconsider their decision of deleting their account on Android, iPhone, or KaiOS. According to WhatsApp deleting the account is something that can’t reverse as it erases the user’s message history, removes them from all of their WhatsApp groups, and deletes their WhatsApp backups.

Komila Singhhttp://www.gadgetbridge.com
Komila is one of the most spirited tech writers at Gadget Bridge. Always up for a new challenge, she is an expert at dissecting technology and getting to its core. She loves to tinker with new mobile phones, tablets and headphones.
Facebook
Twitter
WhatsApp
Linkedin
ReddIt
Email
Previous articleMay 11 Amazon Quiz: Participate and win Huami Smartwatch
Next articleGOQii Vital 4 with SpO2 and body temperature tracker launched in India, available via Amazon at Rs 4,999