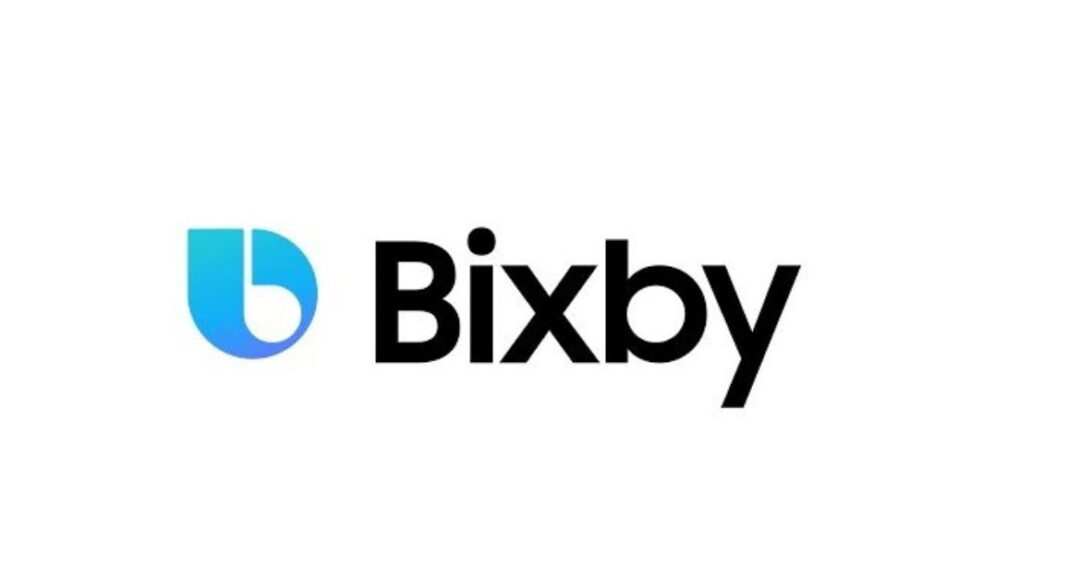 Samsung has pushed out a new software update for its devices in India today that will now bring support for Indian English as part of Bixby 3.0. This means Bixby can now easily understand Indian names, places, relationships, content, and recipes amongst others. Giridhar Jakki, Senior Director and Head, Voice Intelligence Team, Samsung R&D Bangalore commented, “At Samsung, our endeavour is to offer an effortless experience to our consumers via breakthrough technology. The latest update, which brings support for Indian English in Bixby 3.0, takes us one step closer in this direction. India being a culturally rich country, it was important for us to ensure that Bixby understands the different accents and native terms spoken across the country. Our diverse teams at R&D centres in Bengaluru, Delhi and Noida made sure that we covered as many flavours of spoken English in India as possible.”

In addition to this, Bixby will also assist users with several things throughout the day. For instance, it can now set the timer for your daily yoga routine, check the weather in Bengaluru, call Maa or Bhaiya on your way to work, sharpen your culinary skills with the recipe for Chicken Tikka Masala, search for Diwali pictures on your smartphone and a lot more. To get started ask Bixby and it will also seamlessly connect  your Galaxy smartphone to your television just say,  ‘Hi Bixby, show Bengaluru vacation photos on TV.’

Over that, the AI feature will also allow you to start slow-motion video recording on your smartphone camera, enable power saving mode in case you are running low on battery, save the last received call as a contact, turn on the mobile hotspot or open the downloads folder. Moreover, you can also now ask Bixby to remember the parking location of their vehicle for easy recall.

According to the South Korean company Samsung, the support of the Indian English language for Bixby will be initially available on the Samsung Galaxy S21 Series along with Galaxy A52 and Galaxy A72 smartphones. Later on, this update will be rolled out to other devices including Galaxy Fold, Galaxy S20 Series and Galaxy Note 20 Series. All the existing Bixby users will get to see a banner on top of their Bixby app screen on supported devices. Once you tap on the banner the Indian English on your device will get enabled. Whereas the new users must select Indian English while setting up Bixby on supported devices.

Komila Singhhttp://www.gadgetbridge.com
Komila is one of the most spirited tech writers at Gadget Bridge. Always up for a new challenge, she is an expert at dissecting technology and getting to its core. She loves to tinker with new mobile phones, tablets and headphones.
Facebook
Twitter
WhatsApp
Linkedin
ReddIt
Email
Previous articleTwitter introduces Tip Jar for iOS and Android, a new way to show support and donate on the platform with money
Next articleGoogle to automatically enable two-factor authentication on certain accounts to keep sign-in safe