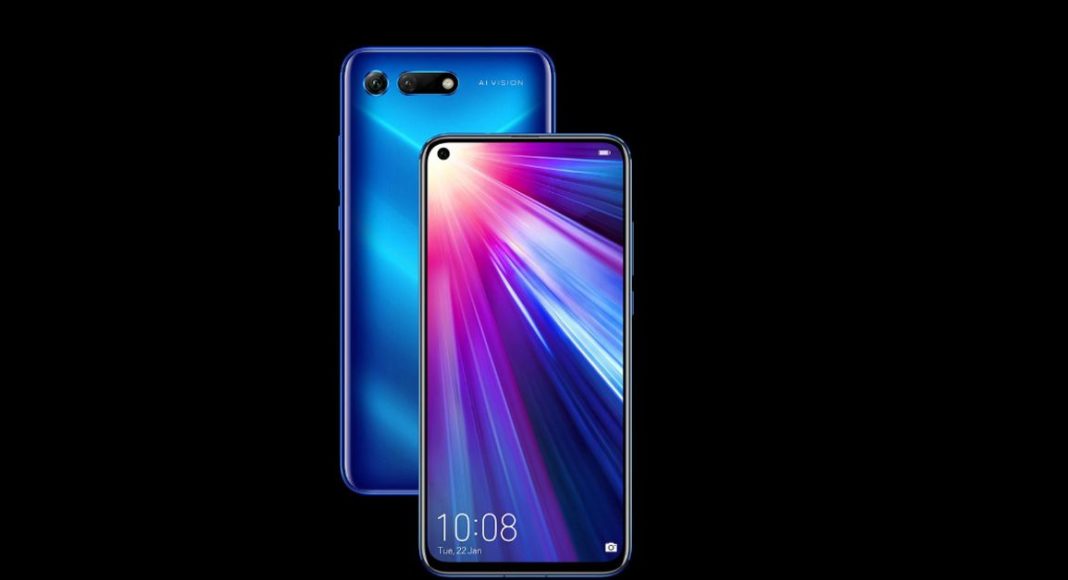 Two weeks before the launch of its Honor 20 flagship smartphone, the Chinese smartphone brand has unveiled a ‘Lite’ version of the device. Honor today launched the Honor 20 Lite ahead of its May 21 event where the company was going to announce its smartphones. The Honor 20 Lite is the watered-down version of the main flagship, the Honor 20. The key features of the device is its triple-rear camera, a water-drop style notched display and Android 9 Pie. The newly launched smartphone will be the successor of the popular Honor 10 Lite launched last year. Here are all the details of the newly-launched smartphone:

Currently, the Honor 20 Lite is on sale only in Malaysia. The device is yet to be released in the UK. After that, it will be launched in the other European and South East Asian countries including India. Its price in the Indian market is expected to be similar to the Malaysian price.

The Honor 20 Lite sports a 6.21-inch full-HD+ (1080 x 2340 pixels) display with an aspect ratio of 19.5:9 and 415 ppi pixel density. Powered by the octa-core HiSilicon Kirin 710 SoC, the smartphone comes with 4GB of RAM. The Honor 20 Lite runs Android 9.0 Pie skinned with EMUI 9.0. It supports dual-SIM (Nano) and packs a 3,400mAh battery. The smartphone has 128GB of internal storage with support of microSD card of up to 512GB. For security, there is a rear-mounted fingerprint scanner at the back and face unlock support.

The Honor 20 Lite includes 128GB of onboard storage, which can be further expanded via a microSD card (up to 512GB). Other features of the smartphone includes Micro-USB 2.0, 4G VoLTE, Wi-Fi, Bluetooth, and GPS.

Aman Singhhttps://www.gadgetbridge.com/
Aman Kumar Singh has a Masters in Journalism and Mass Communication. He is a journalist, a photographer, a writer, a gamer, a movie addict and has a love for reading (everything). It’s his love of reading that has brought him knowledge in various fields including technology and gadgets. Talking about which, he loves to tweak and play with gadgets, new and old. And when he finds time, if he finds time, he can be seen playing video games or taking a new gadget for a test run.
Facebook
Twitter
WhatsApp
Linkedin
ReddIt
Email
Previous article
Amazon now lets you create your Alexa Skill: Get to know more here
Next article
Xiaomi’s Mi A3 will be powered by the Snapdragon 700-series SoCs: Report