Honor 20i with triple-rear camera setup launched in China in four variants: Price and Specifications 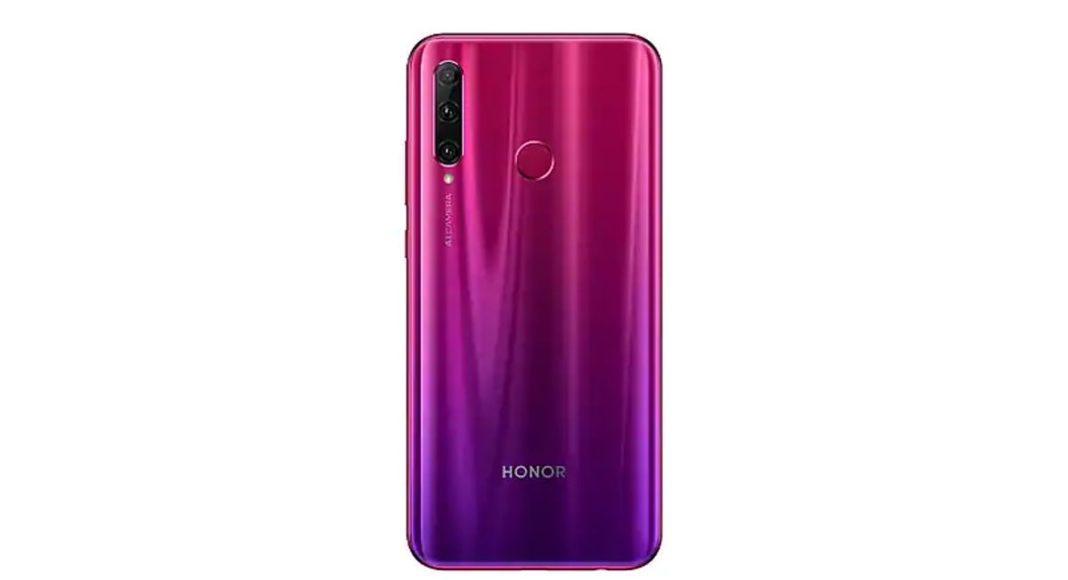 Huawei’s sub-brand has launched a new smartphone yesterday in China in its Honor 20 series – Honor 20i. The new Honor 20i comes with a triple-rear camera setup and has a gradient back panel along with a water-drop notched display panel. The Honor 20i comes in four different RAM and storage variants but all of them will have the same configurations other than storage options. It runs Android 9 Pie skinned with EMUI 9.  Here’s a look at the pricing details and specifications of the smartphone:

Honor 20i price and availability

Honor 20i specifications and features

The Honor 20i sports a 6.21-inch Full HD+ (1080×2340 pixels) display with an aspect ratio of 19.5:9 and it features a waterdrop style notch. The device comes with a dual-SIM card slot with up to 256GB of storage. It runs on Android 9 Pie skinned with EMUI 9 and is powered by an octa-core Kirin 710 SoC paired with the Mali G51MP4 GPU. As we mentioned earlier, Honor 20i comes with up to 8GB of RAM. For gaming, the Honor 20i has the GPU Turbo 2.0 feature to provide an enhanced gaming experience. The handset packs a 3,400mAh battery with no fast charging support.

Aman Singhhttps://www.gadgetbridge.com/
Aman Kumar Singh has a Masters in Journalism and Mass Communication. He is a journalist, a photographer, a writer, a gamer, a movie addict and has a love for reading (everything). It’s his love of reading that has brought him knowledge in various fields including technology and gadgets. Talking about which, he loves to tweak and play with gadgets, new and old. And when he finds time, if he finds time, he can be seen playing video games or taking a new gadget for a test run.
Facebook
Twitter
WhatsApp
Linkedin
ReddIt
Email
Previous articleHotStar Premium monthly subscription price goes up: Here’s a possible reason why
Next articleEpic Games will be adding this mode to Fortnite during the World Cup