This smartphone is all set to make a debut on April 15 at an online event in China. 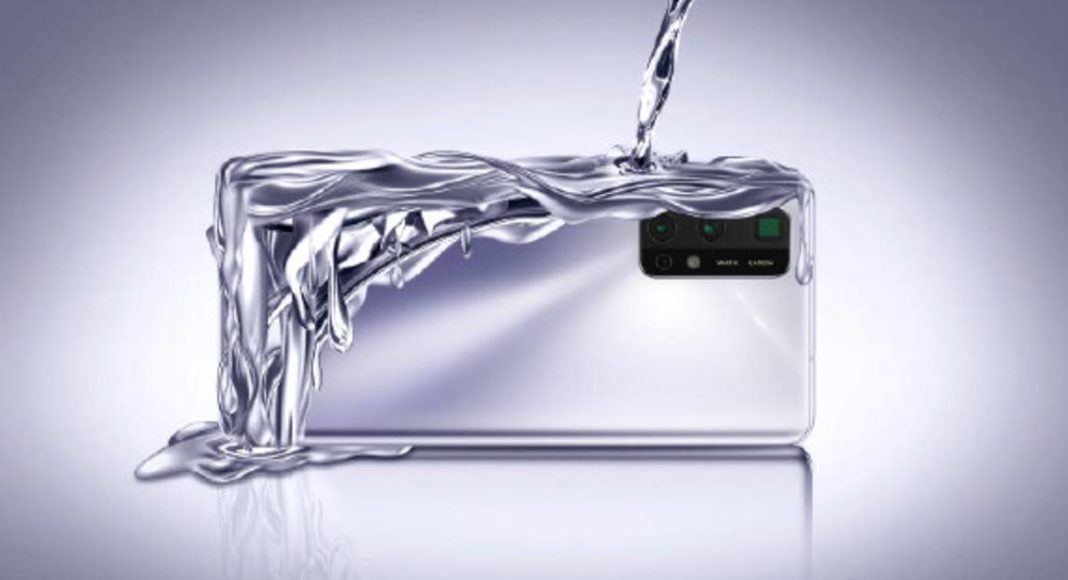 As Honor 30 Pro is all set to make a debut on April 15 at an online event in China, Honor President Zhao Ming has come out with a few official renders of this much-anticipated handset on Weibo, revealing that the smartphone likely to come with a quad-lens camera setup.

The leaked renders give us a glimpse of how the back panel of Honor 30 Pro smartphone would appear. It seems to be in line with Huawei P40 Pro. Rumour mills have speculated that the Honor 30 Pro could house a quadruple camera on its rear hull with a 50MP main sensor along with full-pixel Octa PD autofocus and a periscope module.

Moving on to the battery aspect, the battery mentioned by THE TENAA for Honor 30 Pro is 3900mAh, which is seemingly not up to mark for this type of 5G smartphone.

Recently, Honor 30S, the first product in the Honor 30 series, was officially announced for the Chinese Mainland market. It is the first 5G smartphone to be released in Honor’s 2020 lineup with the brand new Kirin 820 SoC, bringing flagship-level performance and 5G capabilities to the Kirin 8 chipset series.

Honor 30S smartphone also features a beautiful 3D effect on its back for the red, green, black and white colours. When held at different angles to catch the light, the curved glass back resembles a butterfly spreading its wings. It is equipped with a 64-megapixel all-focus AI quad-camera module. The lens modules used in Honor 30S include a 64-megapixel primary camera and an 8-megapixel 3x optical zoom lens, an 8-megapixel ultra-wide-angle lens and 2-megapixel macro lens that covers all scenarios from 17- to 80mm. Honor 30S smartphone houses a 4000mAh battery. In addition, the Honor 30S is certified by TUV Rheinland as a standard 40W fast charging product, and can be charged to 70 percent of its battery level in 30 minutes.