Huawei Mate 30 Lite will be powered by a new HiSilicon Kirin 810 SoC and sport a quad-camera setup: Report

The Huawei Mate 30-series is expected to launch later this year. 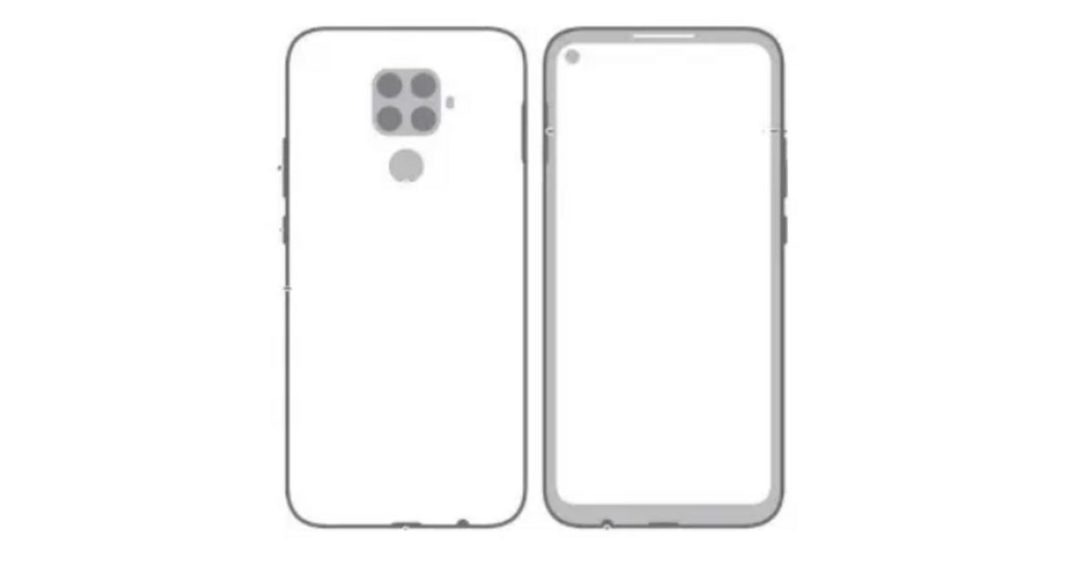 Huawei’s last flagship smartphone was the P30 Pro that was launched earlier this year. The Huawei P30 Pro sports a quad-camera setup that comes with a 50x zoom technology. Now, Huawei fans are waiting for its Mate series flagship that the company launches in later months of the year. Currently, a report suggests that the company is working on its next Huawei Mate 30-series smartphones. If the company follows the usual launch pattern, we may get to see the Huawei Mate 30-series unveil sometime later in 2019. But before the official announcement or the launch of the device, leaks have started coming in about the upcoming smartphones.

According to the leaks, the Huawei Mate 30 Pro will sport a large screen with refresh rate of 90Hz –  similar to the OnePlus 7 Pro. Other than that, it will also feature a quad-camera setup like the Huawei P30 Pro, however, it will be placed in a different module and style. Other than the Pro variant, the company may also launch a Lite version of the Mate 30-series. But then, there is a possibility that the Huawei Mate 30 Lite will be launched with under a different name in China.

According to a new report from IT Home, the Huawei Mate 30 Lite will be powered by a new HiSilicon Kirin 810 CPU paired with Mali-G52 GPU. The new CPU – Kirin 810 SoC – comes with the new Huawei DaVinvi architecture NPU that is based on the Rubik’s Cube Quantitative Stereo Arithmetic Unit. Other than that, the Lite version of the Huawei Mate 30 is also expected to come with a punch-hole design that will house the 24MP selfie camera of the device.

Going by the rumours about the Huawei Mate 30 Lite, it is expected to feature a 6.4-inch (1080 x 2310 pixels) full display with a hole-punch camera cut out. It will reportedly sport a quad-rear camera setup that will be similar to that of Huawei Mate 20 Pro. It could also hold a rear-mounted fingerprint scanner and will reportedly be available in two variants – 6GB RAM/ 128GB internal storage and 8GB RAM/ 256GB internal storage.

We should mention that because of the US trade ban, most American companies like Google, Microsoft and Qualcomm have halted their business with the Chinese smartphone brand. However, in spite of this, the Huawei Mate 30 Lite is expected to run Android 9 Pie skinned with EMUI. It will reportedly sport a large 4,000mAh battery that will have support for 20W fast charging. It should be noted that these specifications are based on leaks and there is no official word from the company about them.

Aman Singhhttps://www.gadgetbridge.com/
Aman Kumar Singh has a Masters in Journalism and Mass Communication. He is a journalist, a photographer, a writer, a gamer, a movie addict and has a love for reading (everything). It’s his love of reading that has brought him knowledge in various fields including technology and gadgets. Talking about which, he loves to tweak and play with gadgets, new and old. And when he finds time, if he finds time, he can be seen playing video games or taking a new gadget for a test run.
Facebook
Twitter
WhatsApp
Linkedin
ReddIt
Email
Previous article
Apple’s iOS 13, iPadOS and macOS Catalina beta build is out: Here’s everything new
Next article
Hotstar sets record with 100 million daily active users during India vs Pakistan match in 2019 Cricket World Cup