How to remap the Bixby button on your Samsung Galaxy S8, Galaxy S9, Galaxy Note 8 or Galaxy Note 9 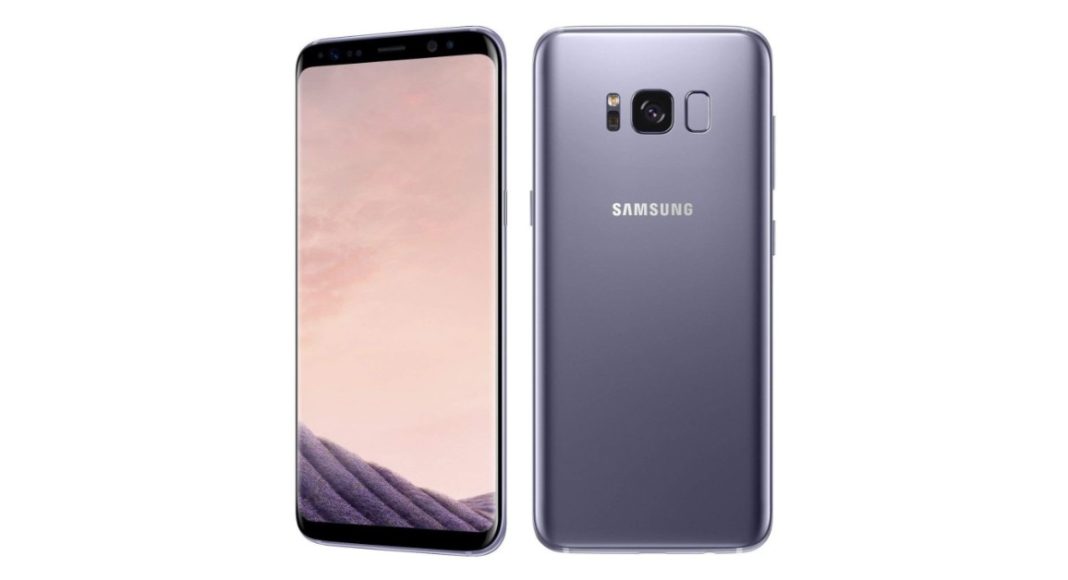 On February 20, Samsung launched its latest Galaxy S10 flagship smartphones. The new smartphones by Samsung have a feature using which users can remap the Bixby button. Samsung also rolled out the same feature for its older Galaxy flagships including Galaxy S8, Galaxy S8+, Galaxy S9, Galaxy S9+, Galaxy Note 8 and Galaxy Note 9. So, the update would roll out to all Samsung Galaxy smartphones that have a dedicated Bixby button and have the One UI based on Android Pie running on them.

With the update, you can remap it to launch any other app of your choice including camera, Twitter, Gmail, Google Maps.

However, you will not be able to re-program the Bixby button to launch another digital assistant of your choice. So, if you have a preference for Google Assistant or Cortana, you would still have to rely on apps to use them as they can’t be made to work via the Bixby button.

But even then, this update is a welcome change for most Samsung Galaxy flagship mobile users as Bixby never really became a favourite among masses. Other digital assistants from Google, Amazon and Apple have always garnered more appreciation.

We really hope to see an option of launching Google Assistant or Cortana or Amazon’s Alexa via the Bixby button too. However, for now, this cannot be done as the update does not support it.

Avani Baggahttp://www.gadgetbridge.com
Avani has an immense love for reading, travelling and food, but not necessarily in the same order. Avani almost started pursuing law, but life had other (better) plans for her and she chose to be a writer instead (luckily!) She previously covered technology at Times Internet and wrote about smartphones, mobile apps and tech startups. When she’s not writing, you’ll be able to find her in book stores or catching up on her social life.
Facebook
Twitter
WhatsApp
Linkedin
ReddIt
Email
Previous articleWhatsApp for iOS to get ‘Advanced Search’ in a beta update soon: Report
Next articleVivo iQOO gaming smartphone with Snapdragon 855 SoC, 12GB RAM launched: Price and specifications