Both the devices are aimed at PCs and Console gamers. 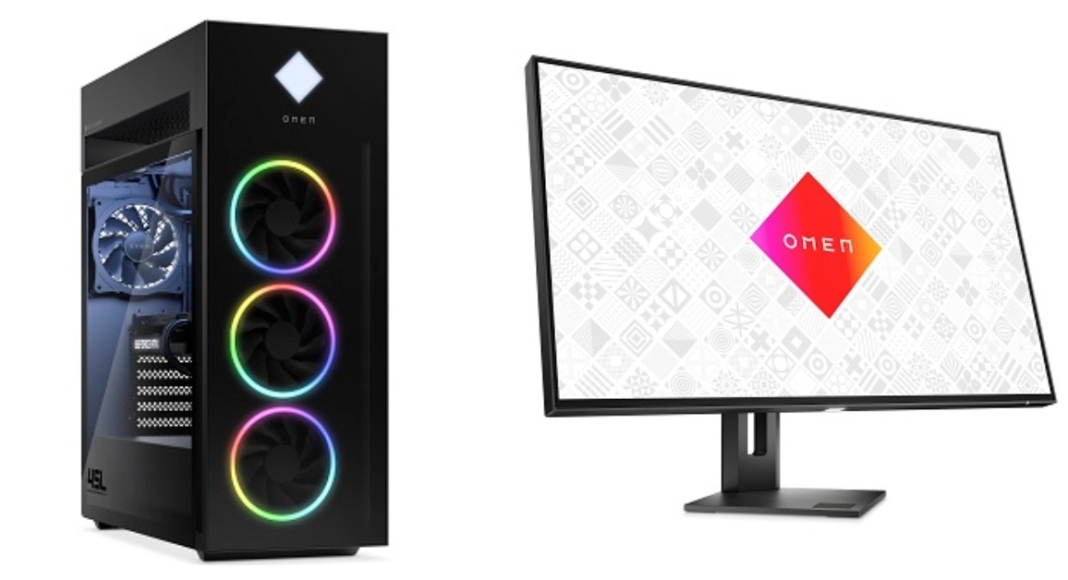 OMEN 45L Desktop comes with the OMEN Cryo Chamber. This compartment rises up to 43mm3 above the main tower interior and houses a 360mm AiO liquid cooler, resulting in CPU temperatures that are 6 degrees lower under full load than a model without this feature. This device comes with up to an NVIDIA GeForce RTXTM 3090 GPU with 24GB GDDR6X RAM or an AMD Radeon RX 6700 XT with all-new Infinity Cache technology. It is powered by 12th Gen Intel Core i9-12900K processors or 8-core AMD Ryzen 9 5900X processors and comes pre-installed with Windows 11.

The desktop has up to 64GB of HyperX DDR4 3733 MHz memory and up to 2x 2TB WD Black M.2 PCIe NVMe SSDs. With up to an 800W Cooler Master 80 PLUS Gold ATX PSU, the PC receives stable and consistent power to keep the games running and the RGB cycling. 7x Cooler Master 120mm fans keep the inside cool, with support for ARGB lighting that can be controlled through the OMEN Gaming Hub.

A complete ATX motherboard, triple-slot full-length graphics card, and up to 200mm ATX PSU are all supported by the chassis. 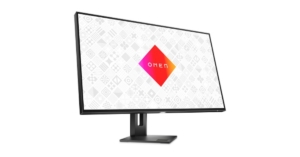 The OMEN 27u 4K Gaming Monitor is compatible with 4K19, 120 Hz18, and VESA DisplayHDR 400, you can quickly play highly acclaimed PS5 and Xbox Series X exclusive games simply by connecting them to the monitor with an HDMI 2.1 connection and turning it on. The Nintendo Switch is also supported. In addition to this, the OMEN display comes integrated with speakers for quick and simple console gaming.

OMEN 45L Gaming Desktop PC is expected to be available January 5th via HP.com and soon at Best Buy for a starting price of $1,899.99.

Whereas HP 27u 4K Gaming Monitor is expected to be available this Spring via HP.com and other retailers for a starting price of $699.99.

Komila Singhhttp://www.gadgetbridge.com
Komila is one of the most spirited tech writers at Gadget Bridge. Always up for a new challenge, she is an expert at dissecting technology and getting to its core. She loves to tinker with new mobile phones, tablets and headphones.
Facebook
Twitter
WhatsApp
Linkedin
ReddIt
Email
Previous article
CES 2022: Acer launched Predator gaming desktops and monitors
Next article
7 January 2022 Amazon Quiz today answers: Answer to win Rs 30,000 Amazon Pay Balance