HomeMobilesHTC One E9+ smartphone available in India for Rs 36,790 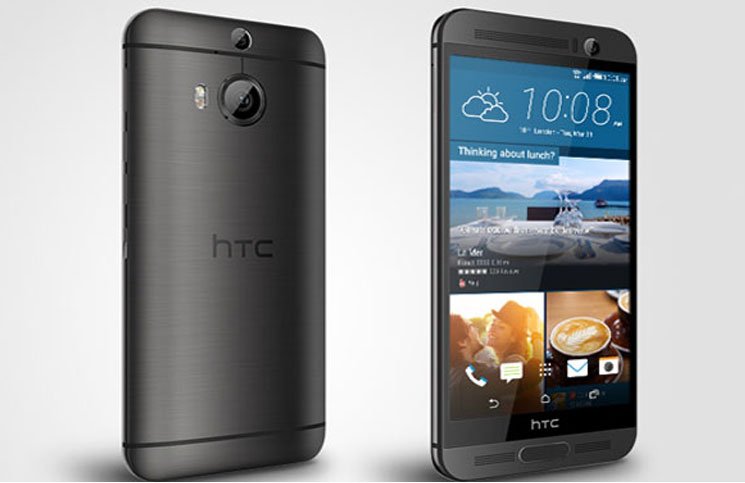 HTC launched the E9+ smartphone back in April in India. The company has now revealed the price and availability details of the smartphone. The company has priced the One E9+ for Rs 36, 790 which will be available in Meteor Grey, Gold Sopia and Rose Gold colour options.

Speaking about the device, Faisal Siddiqui, President, HTC South Asia, said, “Our newest HTC One E series builds on the momentum of the flagship phones with sophistication and style. The HTC One E9+ dual sim, continues to build on HTC’s innovation and design, with a 2K 13.97 cm (5.5-inch) large display, 20 mega-pixel camera, and a MediaTek Helio X10 processor and 8*2GHz octa-core chipset. Our popular UltraPixel is now on the front facing camera with tons of features, HTC BoomSound with Dolby Audio Surround and more, all this in a slim form factor. We are certain that this offering will delight many of our consumers.”

Those unaware, the HTC One E9+ flaunts a 5.5-inch Quad HD display with 2560×1440 pixels resolution. The device runs on Android 5.0 Lollipop operating system topped with HTC Sense UI and is powered by a 2GHz 64-bit Octa-Core MediaTek Helio X10 processor. The smartphone comes with 3GB RAM and 32GB internal storage which can be expanded via microSD card. The device comes with dual front facing BoomSound speakers with Dolby Audio.

The smartphone packs in a 20.0-megapixel rear camera with LED flash and an UltraPixel front facing camera for clicking selfies. The connectivity options of the device include 4G, LTE, 3G, WiFi, Bluetooth, GPS and houses a 2,800 mAh battery.

The HTC One E9+ will be available for purchase starting today on all major retail and online stores across the country.