HomeMobilesHTC unveils One ME Dual SIM smartphone with octa-core processor and 20-megapixel... 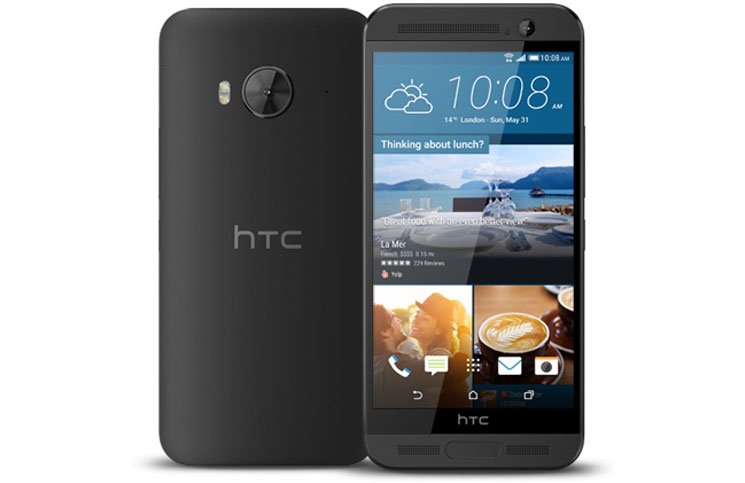 The smartphone manufacturer HTC has launched yet another high-end smartphone, the HTC One ME Dual SIM in China. The company has not yet divulged any details about the availability and pricing of the device. However, the smartphone will be available in the colour options of Meteor Grey, Gold Sepia, and Rose Gold. As the name suggests the smartphone comes with Dual SIM functionality and runs on Android 5.0 Lollipop operating system with HTC Sense UI on top.

The HTC One ME Dual SIM smartphone sports a 20.0-megapixel rear camera and a 4.0-Ultrapixel front facing camera for clicking selfies. The device comes equipped with a fingerprint sensor, gyroscope, digital compass, proximity sensor and accelerometer. Along with this, it also consists of HTC Boomsound dual front speakers powered by Dolby Audio. The connectivity attributes of the smartphone include 4G, LTE, 3G, NFC, WiFi, Bluetooth and GPS and houses a 2,840 mAh battery.