Huawei’s exclusive community page has been introduced for all the users who love the brand. 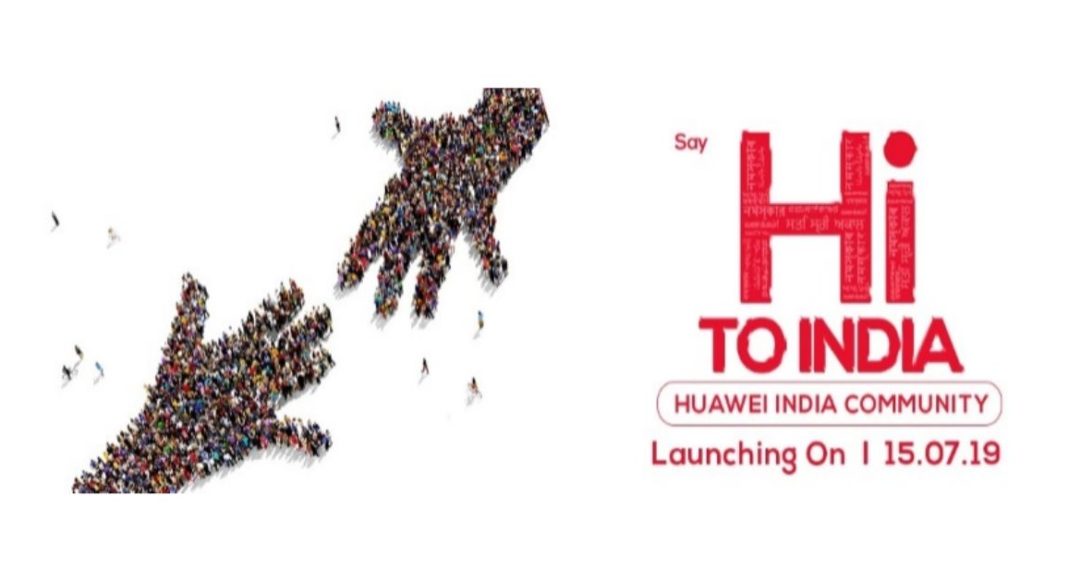 Chinese technology company Huawei has today announced the launch of its official webpage in India named Huawei India Community. The company’s motto behind introducing the exclusive Huawei India Community is to engage, involve and expand the connection with its fans across the country. As per the company, it endeavours to make the ‘Huawei India Community’ a safe as well as a private space for its users. It will act as a platform to discuss, share thoughts, talk about their likes and ask questions. The company promises to offer a fast and intuitive interface to post ideas, replies, read news and interact with others.

The company’s country manager (Huawei Brand), Consumer Business –Tornado Pan –said, “Huawei is excited to launch its first exclusive community fanpage in India as another milestone in the direction of being available for our customers, where they need us. It offers the fans to drive discussions, share opinions, make conversations about their likes, ask questions and have access to exclusive content. With so many interesting sections on the community, fans are bound to get one of their choices. This endeavour intends to serve as an orientation guide for new members of Huawei India Community.”

He also stated that the forum will be operated by Huawei’s internal staff, Huawei fans, and key opinion leaders by sharing the state-of-the-art technology trends, EMUI updates, reviews and even rumours about products.

Huawei’s exclusive community page has been introduced for all the users who love the brand. The members can participate in contests organized by the company.

According to the press statement given by Huawei, the “exclusive community page will be open to all members who love Huawei and want to drive the brand story in India. “

Recently, the smartphone maker said that it will be rolling out the GPU Turbo 3.0 for devices like Huawei P30 Lite, Huawei P20 Lite, Huawei Nova3i, Huawei Y9 among others. The GPU Turbo 3.0 is a feature that improves the gaming experience of users on their smartphones without draining out the battery of the device. It enhances the faster touch response as well by lowering energy consumption.

Komila Singhhttp://www.gadgetbridge.com
Komila is one of the most spirited tech writers at Gadget Bridge. Always up for a new challenge, she is an expert at dissecting technology and getting to its core. She loves to tinker with new mobile phones, tablets and headphones.
Facebook
Twitter
WhatsApp
Linkedin
ReddIt
Email
Previous article
10 things to do to deal with your slow internet connection
Next article
Mi A3 with a triple rear camera setup launched: Price and specifications