All the tablets come with the new operating system 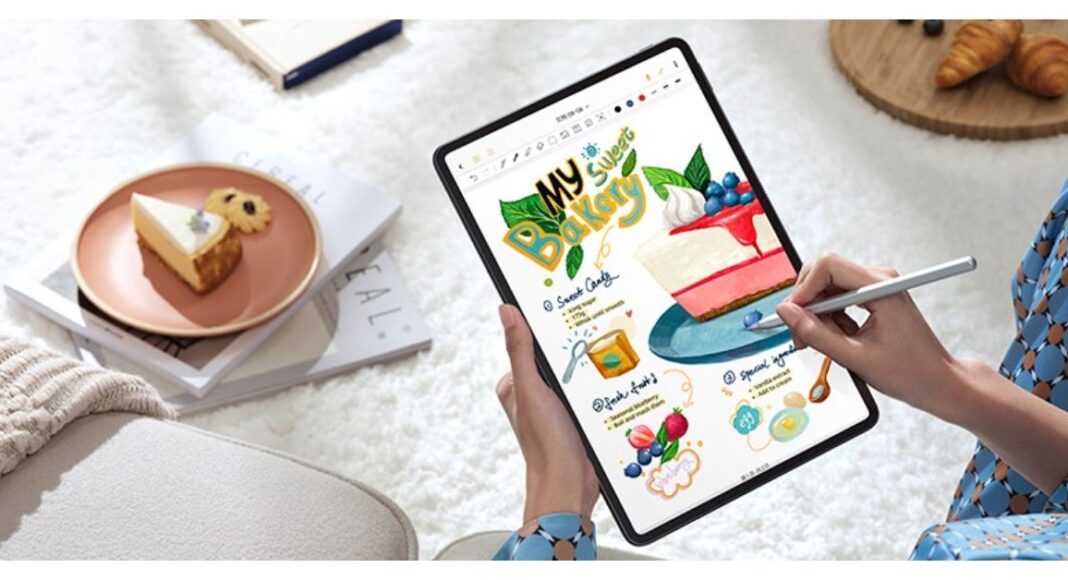 After a long wait Huawei a Chinese tech giant has officially introduced its first set of devices in the market running HarmonyOS 2.0. Yes, this is the company own in-house Operating System similar to Apple’s iOS. With the new operating system, Huawei would not have to be completely dependent on Google’s Android. The company has launched new tablets – Huawei MatePad Pro 12.6, Huawei MatePad Pro 10.8, Huawei MatePad 11 tablets and two new smartwatches Watch 3 and Watch 3 Pro. A detailed story about the wearables is already up on our website which you can check out after you have gathered all the information about the new Huawei MatePads. 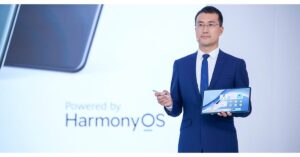 The company was working on its HarmonyOS for a very long time after Google had paused its business with the company two years back because the US government announced a trade ban. If you don’t know the company had already released the operating system in 2019 first for the Honor Smart Screen and today it has released it with the launch of two tablets and smartwatches.

Speaking of the pricing first the Huawei MatePad Pro 12.6 has been introduced in two variants the Wi-Fi model will be priced at CNY 4,999 (approx Rs. 57,000) for the 8GB RAM with 128GB storage whereas the 256GB storage version is going to come at CNY 5,499 (approx Rs. 63,000). Moreover, the 5G model comes in a single 8GB RAM with 256Gb storage priced at CNY 7,999 (roughly Rs. 91,500) that bundles with an M-Pencil and a keyboard. The tabs will be offered in three colour options of Olive Green, Matte Grey, and White. This tab will be available in a single Midnight Grey colour option. 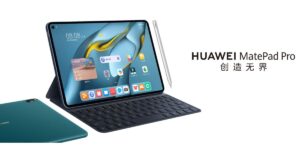 There are a total of 8 speakers on the tablet tuned by Huawei Histen 7.0 Audio. For the optics, it features a triple rear camera setup that includes a 13-megapixel primary sensor an 8-megapixel ultra-wide-angle lens and a  3D depth-sensing camera. Upfront there is an 8-megapixel selfie camera. The tablet comes with a 10,050mAh battery onboard with 40W Huawei SuperCharge support.

The Huawei MatePad Pro 10.8 comes with a smaller 10.8-inch WQXGA display having 2,560×1,600 pixels of resolution. It also runs HarmonyOS and under the hood, there is Qualcomm Snapdragon 870 SoC. The tab features a single 13-megapixel camera sensor with an 8-megapixel front camera. 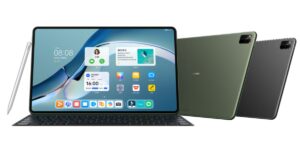 Also, there is a smaller 7,250mAh battery with 40W Huawei SuperCharge support but shipped with a 22.5W fast charger instead.

The Huawei MatePad 11 is highlighted with a 10.95-inch display with 2,560×1,600 pixels of resolution. The screen is TÜV Rheinland double certified and supports a 120Hz refresh rate. The device is powered by Qualcomm Snapdragon 865 SoC and runs HarmonyOS. The battery is the same as mentioned above however there are quad  Harman Kardon speakers with Huawei Histen 7.0 Audio support.

Komila Singhhttp://www.gadgetbridge.com
Komila is one of the most spirited tech writers at Gadget Bridge. Always up for a new challenge, she is an expert at dissecting technology and getting to its core. She loves to tinker with new mobile phones, tablets and headphones.
Facebook
Twitter
WhatsApp
Linkedin
ReddIt
Email
Previous article
Huawei Watch 3 Pro and Huawei Watch 3 running HarmonyOS 2.0 launched
Next article
June 4 Amazon Quiz: Today you can win Rs 20,000 Amazon Pay Balance