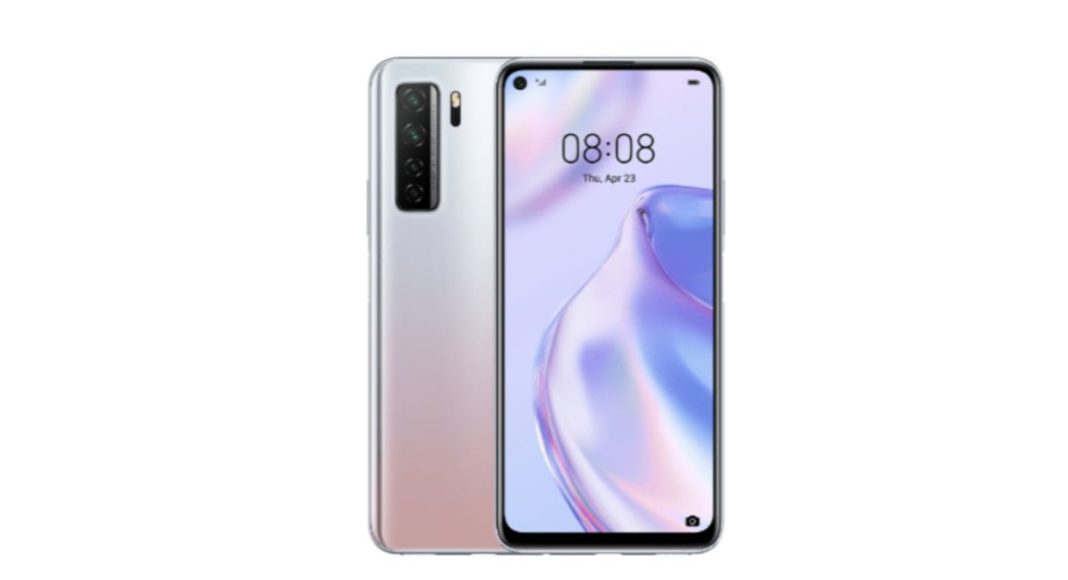 In March this year the Chinese smartphone company, Huawei introduced its most anticipated lineup of smartphones, the Huawei P40 series via an online launch event. The series includes Huawei P40, P40 Pro, and P40 Pro+ that features Kirin 990 SoC, quad rear camera set up, a hole punch display with 90Hz of refresh rate support along with other flagship features. Now expanding the series the company has launched the water down variant of Huawei P40. The company unveiled Huawei P40 Lite 5G in the European market.

The Huawei P40 Lite 5G key highlights include octa-core Kirin 820 processor, quad cameras on the back panel and an  LCD hole-punch display. By having a look at the specs sheet the smartphone is much similar to Huawei Nova 7 SE 5G. Let’s take a look at the specifications and pricing details of the newly launched mobile handset.

Huawei P40 Lite 5G is a rebranded variant of Huawei Nova 7 SE 5G which was launched in China last month. The toned-down version of Huawei P40 has been launched in the European market with a price tag of EUR 399 that translates to Rs 32,800 in India. The smartphone is now available for pre-order and is scheduled to go on sale on May 28. The mobile phone will be available in three colour options Midnight Black, Space Silver and Crush Green. According to the company on placing the pre-orders the buyers can avail Huawei FreeBuds 3i absolutely free. 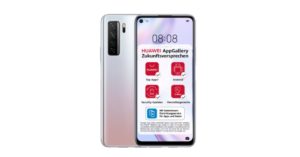 Huawei P40 Lite 5G comes with a 6.5-inch full-HD+  LCD hole-punch display with 1,080×2,400 pixels of resolution and HDR support. The smartphone runs on EMUI 10.1 based on top of Android 10. It is going to derive its power from an octa-core HiSilicon Kirin 820 5G processor coupled with 6GB RAM and 128GB of storage. The internal storage can be expanded up to 256GB using a Nano SD card.

Komila Singhhttp://www.gadgetbridge.com
Komila is one of the most spirited tech writers at Gadget Bridge. Always up for a new challenge, she is an expert at dissecting technology and getting to its core. She loves to tinker with new mobile phones, tablets and headphones.
Facebook
Twitter
WhatsApp
Linkedin
ReddIt
Email
Previous articleHere are some great secure ways to get free skins for PUBG Mobile
Next articleTop 9 smartphones with big batteries under Rs 10,000 category