8 Huawei and Honor smartphone to get the Android Q update. 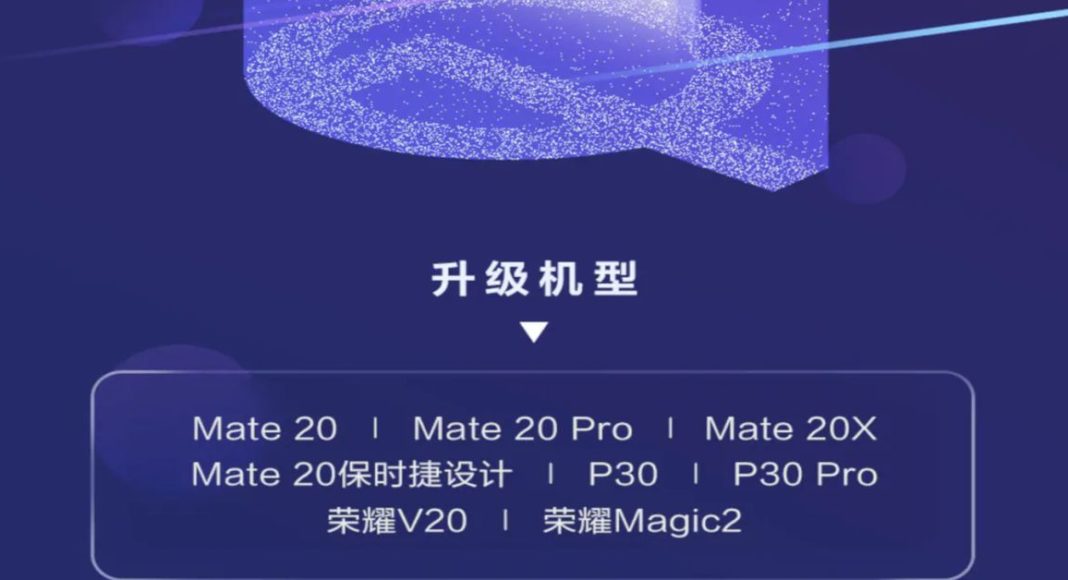 The list includes some of the well-known smartphones such as the Huawei Mate 20 Pro, Huawei P30 Pro and many others. Huawei Mate 20 Pro was already announced to receive the Android Q beta 3 update. Although the list of smartphones has been released by the company but the exact date of the release hasn’t been confirmed.

Before the Android Q update is pushed out to the abovementioned smartphones, Huawei is taking registrations for the Android Q beta 3 update. The registrations are only being done for the Huawei Mate 20 Pro smartphones. But it should be noted that the company is limiting the participation in the Android Q beta program to a certain group of users. The users should be developers with at least one application published in the Google Play Store. Besides this, the update will initially be available only in Italy, Belgium, Spain, Germany, France, Portugal, the Netherlands, Czech Republic, Hungary, Slovakia, Bulgaria, Poland, Denmark, Romania, Sweden, Finland, Norway, Serbia, and Ukraine. Currently, the users in India won’t be receiving the Android Q in the first batch and they will have to wait till the company releases a global update.

Aman Singhhttps://www.gadgetbridge.com/
Aman Kumar Singh has a Masters in Journalism and Mass Communication. He is a journalist, a photographer, a writer, a gamer, a movie addict and has a love for reading (everything). It’s his love of reading that has brought him knowledge in various fields including technology and gadgets. Talking about which, he loves to tweak and play with gadgets, new and old. And when he finds time, if he finds time, he can be seen playing video games or taking a new gadget for a test run.
Facebook
Twitter
WhatsApp
Linkedin
ReddIt
Email
Previous articleGoogle Pixel 3a XL vs Apple iPhone XR vs Samsung Galaxy S10e: Comparison
Next articleLenovo Ego smartwatch with heartrate monitor, 20 days battery life launched in India: Price and features