HomeNewsGoogle I/O 2019 to kick off today: How to watch the live-stream...

Google I/O 2019 to kick off today: How to watch the live-stream and what to expect 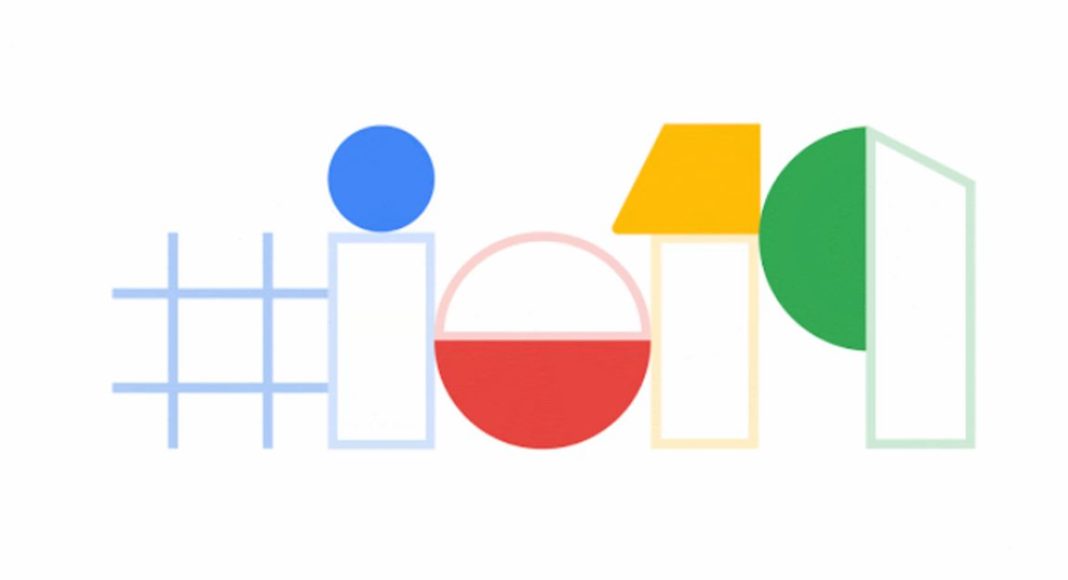 Google’s I/O 2019 will finally begin today and during it, the company is expected to launch a number of new products and services and at the same time, announce some new ones. The major highlights of the event would be the Google Pixel 3a and Pixel 3a XL, Android Q, and smart home devices. The California-based technology giant will also come with some advancements related to its software ecosystem. Google would also talk about its other products such as Google Stadia gaming console and Google Assistant. The Google I/O 2019 will start today and go on till May 9 at Mountain View, California.

Other than that, the users can also watch it at the official Google Developers YouTube channel. There is also an official app for the Google I/O 2019 for Android. The users can either download the app or visit the official Developers Facebook and Twitter pages for the live updates.

Talking about the announcements and the launches at the Google I/O 2019, one of its main focus points will be the Google Pixel 3a and the Pixel 3a XL – mid-range versions of Pixel 3 handsets. Both smartphones have already been leaked multiple times in the past with their specifications. Even though they will be affordable, they will come with the Pixel’s famous camera setup. And since they will be a part of the Google’s Pixel family, they will be getting newer updated more quickly than other handsets.

Other than the smartphone, Google is will also be unveiling its Android Q OS, the successor of the Android 9 Pie. Google will be bringing new improvements and many new features to its Android operating system.

The company should give some details and make some announcements in the fields of Google Stadia, Machine learning, Google Assistant, Android TV, Self-driving cars, digital payments, Chrome and much more.

Aman Singhhttps://www.gadgetbridge.com/
Aman Kumar Singh has a Masters in Journalism and Mass Communication. He is a journalist, a photographer, a writer, a gamer, a movie addict and has a love for reading (everything). It’s his love of reading that has brought him knowledge in various fields including technology and gadgets. Talking about which, he loves to tweak and play with gadgets, new and old. And when he finds time, if he finds time, he can be seen playing video games or taking a new gadget for a test run.
Facebook
Twitter
WhatsApp
Linkedin
ReddIt
Email
Previous articleOnePlus 7 Pro to come with these two cutting edge features, new colour variant leaked
Next articleNokia 4.2 with 3,000mAh battery, dual rear cameras launched in India: Price and specifications