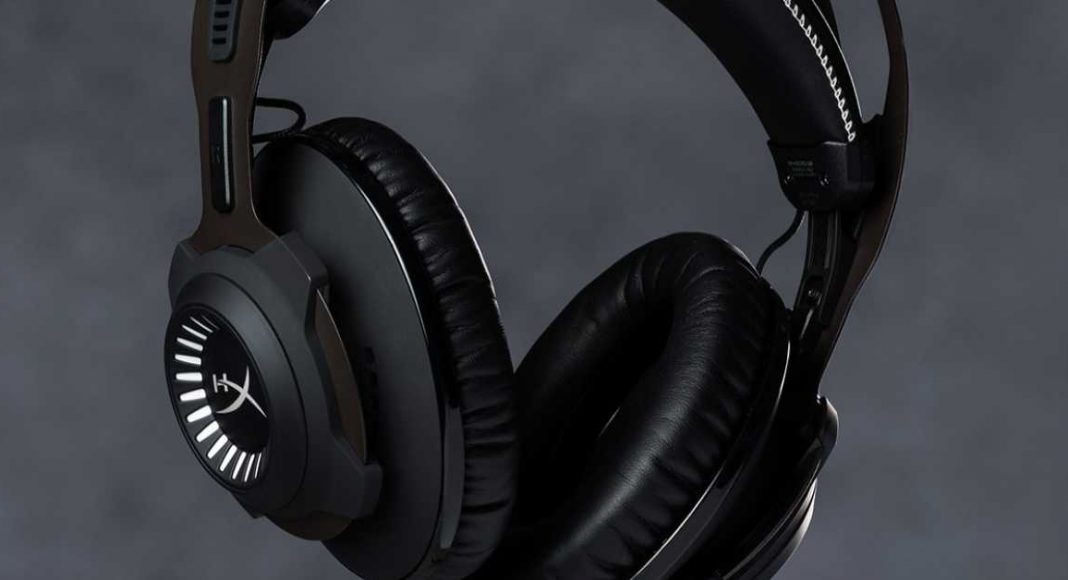 The company claims that it can also provide a concert hall-like audio experience to the user.

The Cloud Revolver Gunmetal gaming headset by HyperX weighs around 376g along with their cable. They use 50mm drivers to direct sound into the ear and are said to provide precise audio positioning and a clean, crisp sound with enhanced bass and treble.

According to the company, the newly launched headset comes with detachable noise-cancelling microphone that is certified by TeamSpeakTM and discord.

The key features of the HyperX Cloud Revolver Gunmetal gaming headset include memory foam with leatherette, steel frame and multi-platform compatibility. The headset is compatible with PCs, PS4, PS4 Pro, Xbox One, Xbox One S1, Mac, smartphones, Nintendo Switch, and other systems that come with 3.5mm ports.

HyperX Cloud Revolver Gunmetal gaming headset is priced at Rs 14,900 and comes with a warranty of two years. The company claims that in order to enhance the comfort of the users, designers have made it circumaural with a closed back.

Speaking on the launch of the gaming headset, Vishal Parekh, Marketing Director, HyperX India, said, “The Cloud Revolver is known for its incredible studio-grade sound stage which gives an advantage during FPS gameplay. The drivers are tuned for players to identify footsteps and gunshots quickly and more accurately than the competition. The Cloud Revolver recently won PC Gamer’s ‘Headset of the Year’ award, and we are thrilled to offer a new gunmetal model option featuring a premium matte finish and comfortable design to gamers all around the world.”